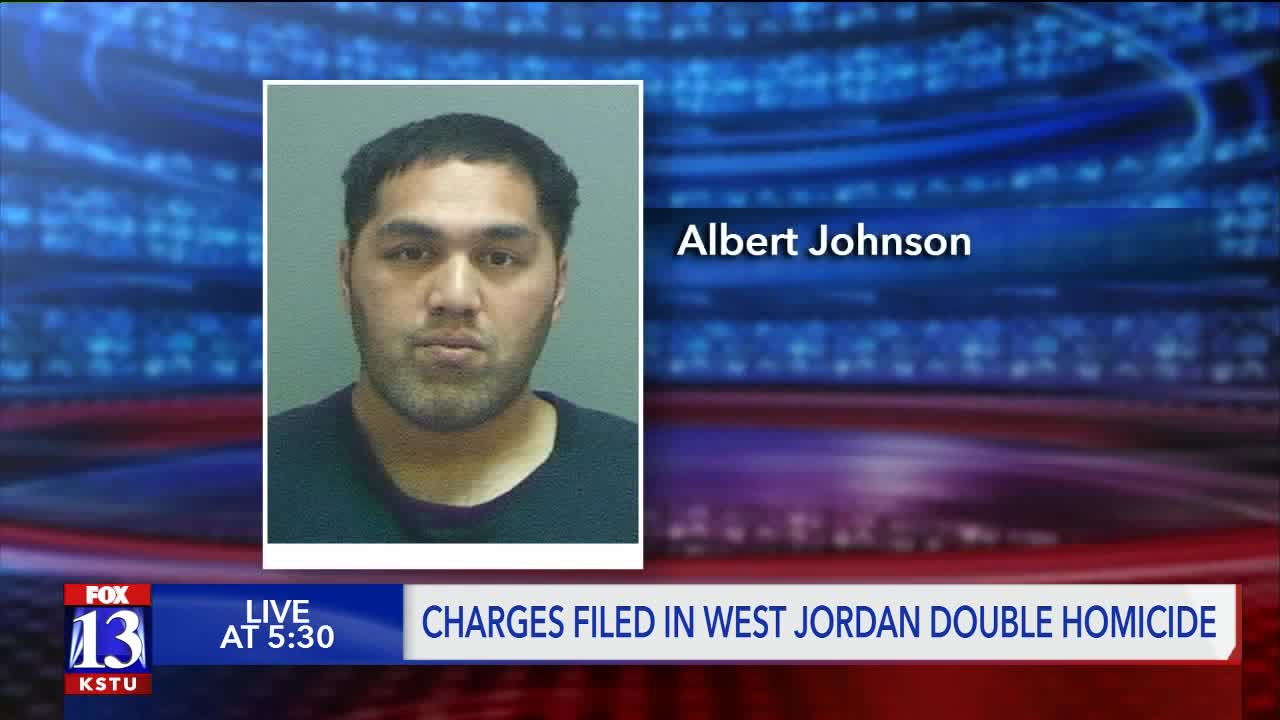 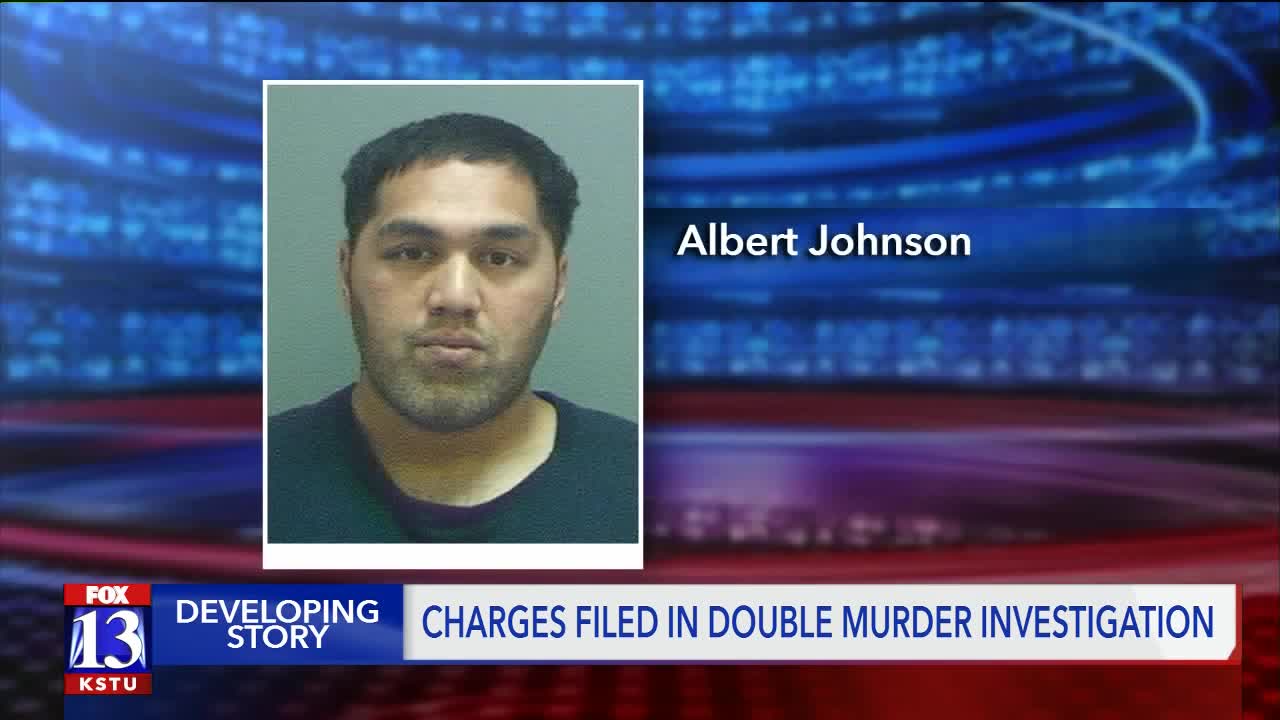 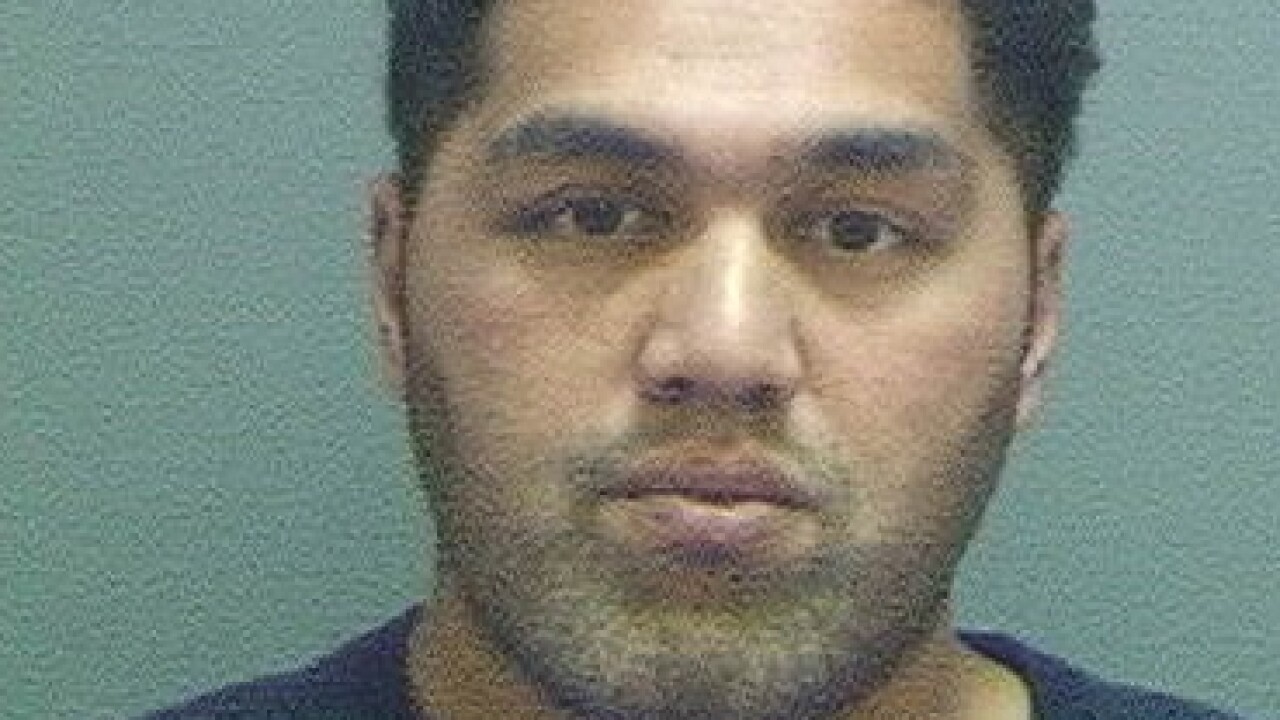 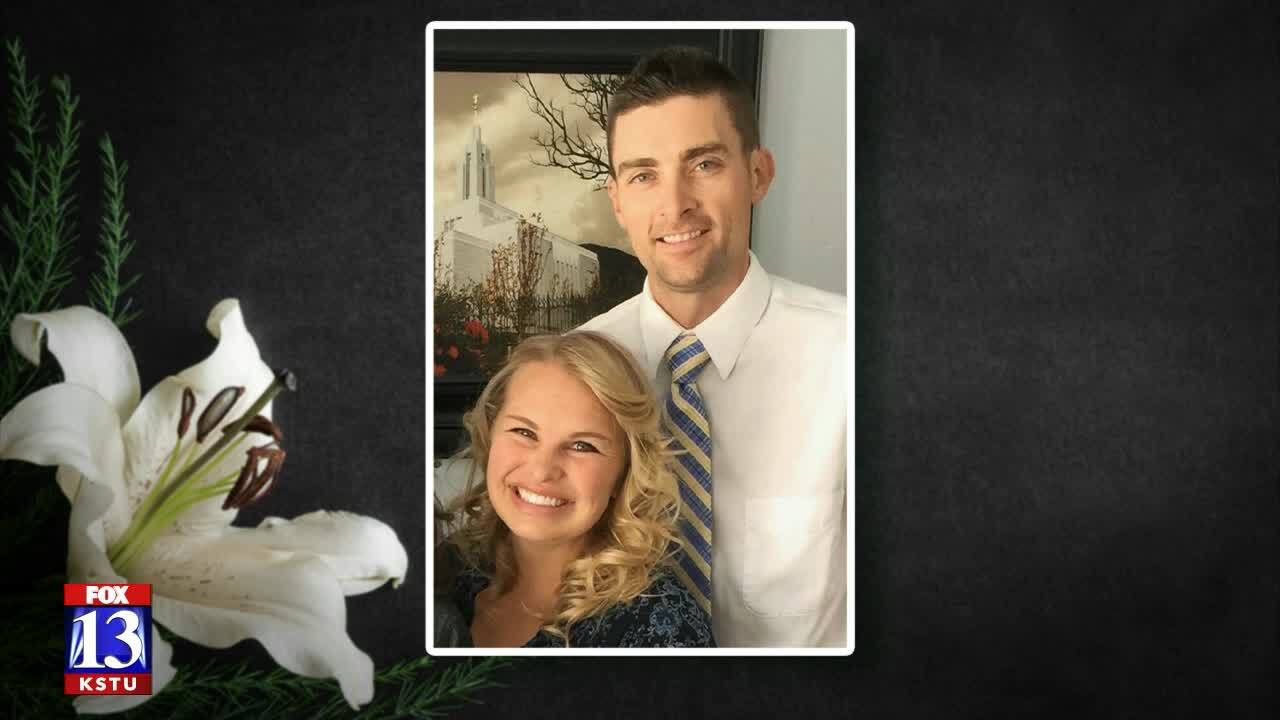 “This is one of those cases that sticks with you,” said Salt Lake County District Attorney, Sim Gill.

According to Gill, Johnson admitted to killing the Butterfield’s on April 18.

According to a probable cause statement, Johnson told investigators he knew the Butterfield’s, but the exact nature of their acquaintance was not indicated in the statement.

Johnson told investigators he wore a mask and kicked in the Butterfield's door on the morning of April 18, the statement said.

"[Johnson] indicated that he pointed a gun at Tony and told him he just wanted money. [Johnson] informed detectives that he left with $20 and two cell phones," the statement said.

Johnson told investigators he discarded the two phones in a neighbor's yard and, when he got to his car, he realized he didn't have his keys, the statement said.

Johnson then returned to the Butterfield’s home, and Tony, who was standing in the doorway, recognized Johnson because he was no longer wearing his mask, the statement said.

"Tony then started stabbing Johnson to prevent him from coming back into the house. Johnson said it was so painful that he shot Tony. Katherine began screaming and Johnson thought he saw a neighbor nearby, so Johnson shot Katherine," the statement said. "Johnson then went into the home and retrieved his keys.

Johnson told investigators he went back to his apartment, changed his clothes and left for California. US Marshals, acting on information from a witness, took Johnson into custody near Stockton, California four days later.

According to charging documents, Johnson had a previous violent felony conviction for Aggravated Battery with Serious Bodily Injury in the Sacramento Superior Court. According to Gill, given the previous conviction, he could be eligible for life without parole. Gill also said given the severity of the charges, Johnson could face the death penalty.

Police also arrested Johnson's wife, Sina Johnson, who is accused of obstruction of justice and tampering with evidence. She is thought to have withheld information about Albert Johnson's whereabouts and disposed of evidence relating to the murders.

Investigators said they were in contact with the victims’ families Wednesday morning to express their ‘sincerest condolences.’

“To the members of the Crane and Butterfield family, we have done our very best for you,” said West Jordan Police Chief Ken Wallentine.

“In my fairly long tenure as a law enforcement officer, I see a number of homicide cases, each and everyone is an assault on our community, as is this one,” Wallentine said as he took a breath. “We’re very mindful of the tremendous heartache, we’re very mindful that we’re also doing our work here with three orphaned children.”