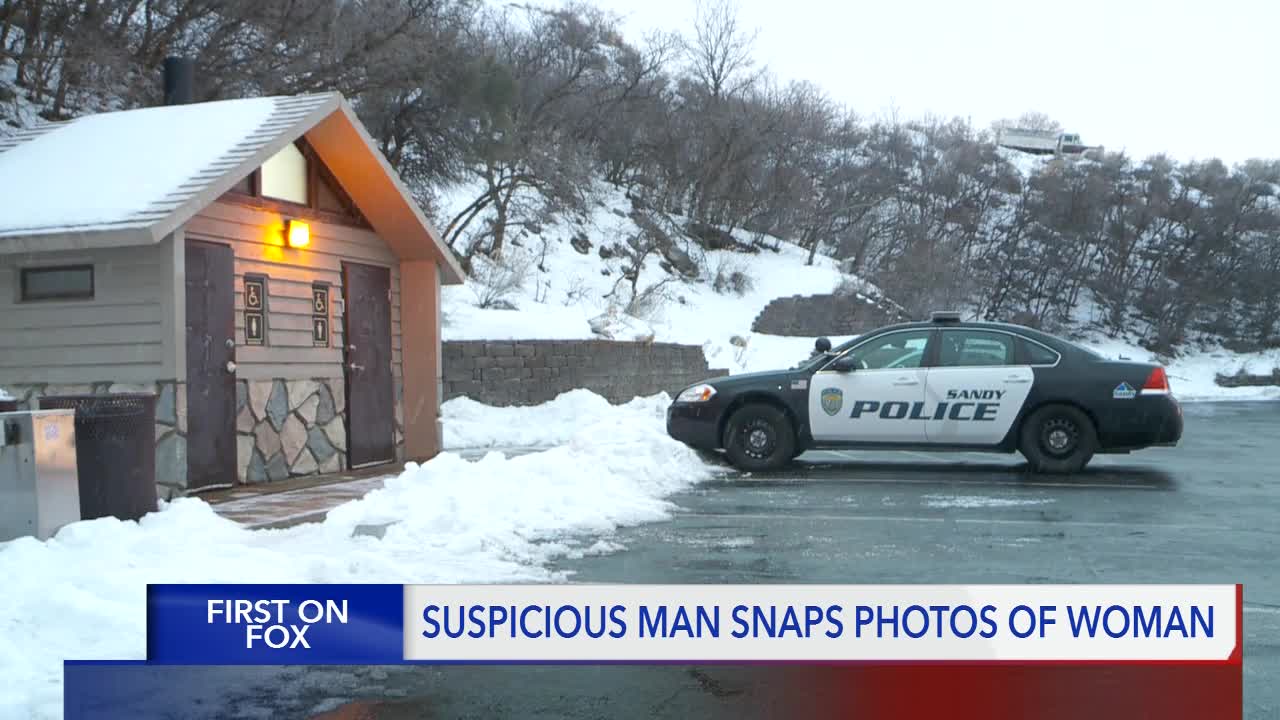 A report was filed to Sandy Police on Saturday outlining an older man accused of taking unwanted photographs of a woman who was hiking in Bell Canyon. 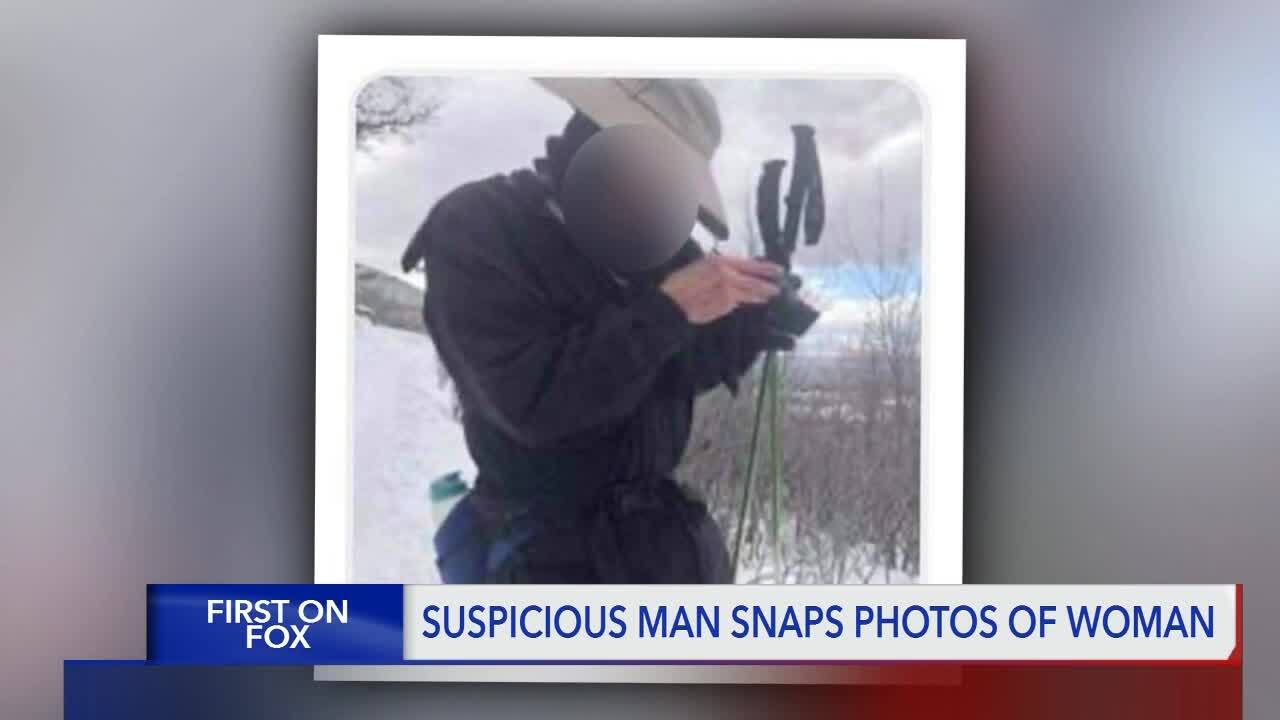 SANDY, Utah — A report was filed to Sandy Police on Saturday accusing an older man of taking unwanted photographs of a woman who was hiking in Bell Canyon.

"A man was in the area taking pictures of females for an unknown reason," said Sgt. Jason Nielsen of the Sandy Police Department. "I haven't seen this very often, at least in our area."

The original accusation was posted on a neighborhood app.

"I noticed his hand on his camera at his hip pointed directly at my girlfriend and I heard a very faint sound of multiple shutters going off," the post read. "He had 10+ photos of my girlfriends front and backside on his camera."

Police told FOX 13 they typically don't get these kind of reports coming from the Bell Canyon area.

"It's a pretty popular destination for hiking and everything else up in that area," Sgt. Nielsen said.

Sandy Police implemented two dedicated officers to patrol city parks and green spaces in late 2019. When FOX 13 was at the Granite trail head at the base of Little Cottonwood Canyon, a Sandy patrol officer was seen surveying the area.

Police want to emphasize, the accused party has done nothing illegal at this point, therefore they're not releasing any suspect information.

If you're hiking in the Bell Canyon area and do witness suspicious activity, please contact Sandy Police or Unified Police Department.