Davis County inmates first to be released with monitoring devices 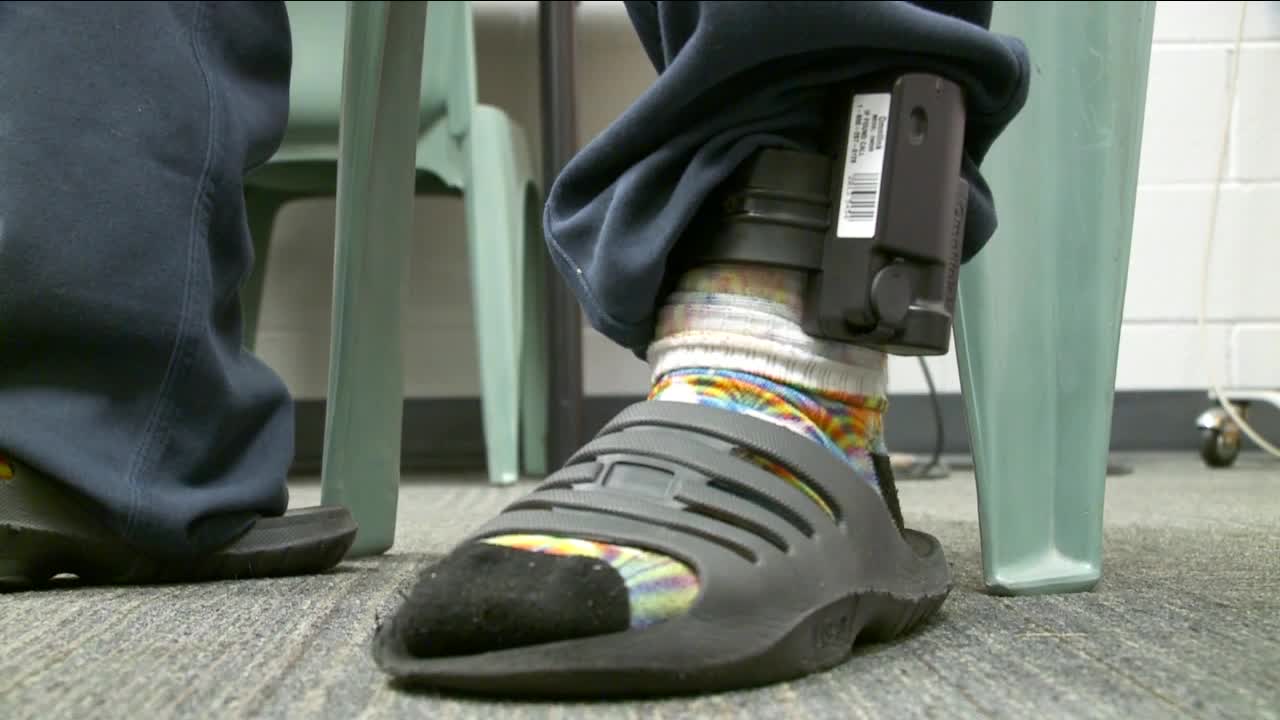 FARMINGTON, Utah — The first of seven Davis County jail inmates were released from lock up Friday on electric monitoring devices.

It’s a new program designed to give low risk offenders a chance to jump start their lives back in society.

Typically, many non-violent or low-risk inmates are granted work release; going out in the community for a job then coming back to jail to spend the night or weekend. But the coronavirus pandemic is making that much too risky, which is why officials are turning to the ankle monitor device.

Dylan Erickson, 19, is the first to be released on the new program which is being conducted in conjunction with judges, prosecutors, defense attorneys and adult parole and probation.

Erickson was arrested a little more than a month ago on a probation violation, but he met the criteria for what’s now, essentially, an extended work release program. He’s going back home to live with his parents, get a job and finish his high school education.

“I’ll be going to school out in Kaysville, it’ll be court required so I’ll be able to graduate, get my high school diploma and kind of help turn my life around so I can get a better job.” said Erickson.

"We’re going to monitor them." said Sgt. Ron Lowe of the Davis County Jail. "They’re going to be out there in society, going to get jobs, getting their education; so it’s going to just give them a jump start to get back into society with a little bit of a head start and a chance to succeed.”

Sgt. Rowe says these new devices allow officials to track inmates down to within 20 feet of their location, so they‘ll know if Dylan and the others are somewhere they're not supposed to be; in particular, hanging out with old friends he got into trouble with in the first place.

Rowe goes on to say they will likely have a total of 25 inmates back out into the community on these devices within the next two weeks.

The initial cost to cover this program comes from money Davis County received from the Federal Cares Act. Officials say it’s a big savings for taxpayers as opposed to keeping low-risk offenders behind bars for weeks and months at a time.