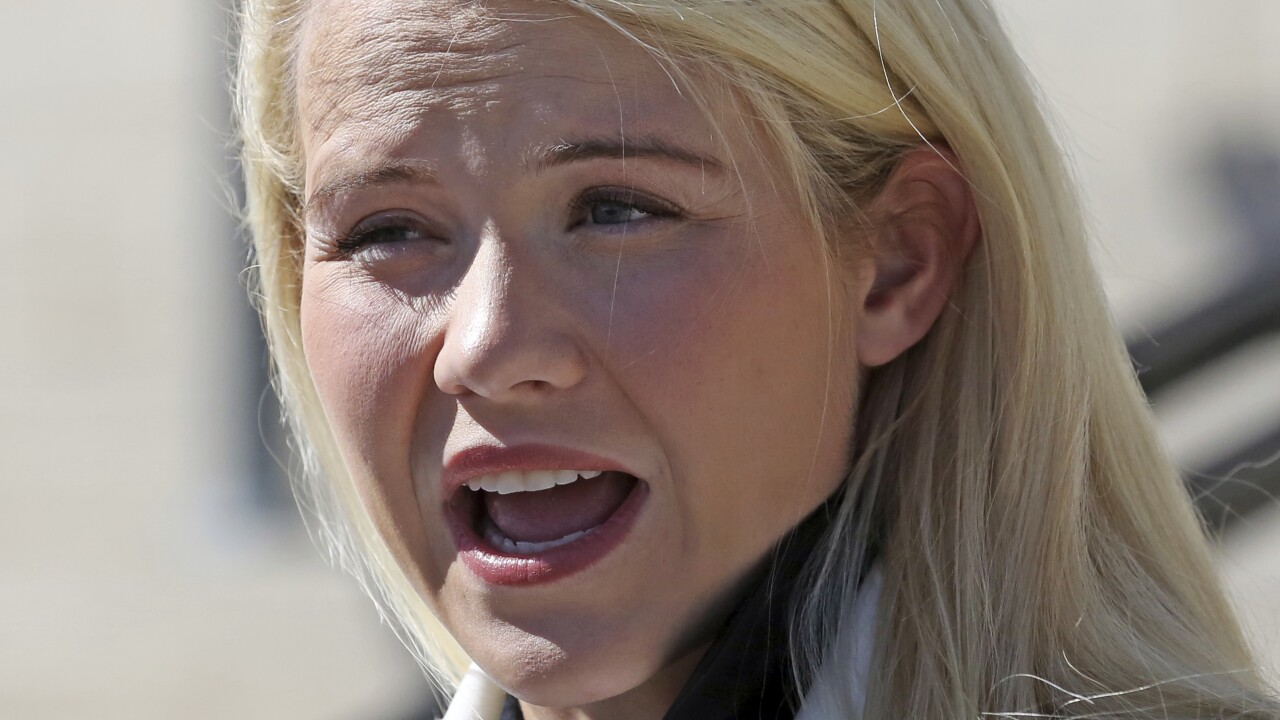 Elizabeth Smart — who survived being kidnapped and raped when she was just 14 years old — told CBS that a man sexually assaulted her on a plane last year.

“I called up my husband and I was saying, ‘Do I just have, like, a big badge on my forehead that says, “Easy prey” or “victim,” because I am sick of it,’” Smart told “CBS This Morning” co-anchor Gayle King in a segment broadcast on Thursday.

Elizabeth Smart, who was kidnapped & sexually assaulted when she was 14, tells @GayleKing she was sexually assaulted again last summer. The experience inspired her to launch "Smart Defense" — a program teaching women the skills & confidence they need to protect themselves. pic.twitter.com/YNLF7lERc4