FanX settles lawsuit over use of the words 'comic con' 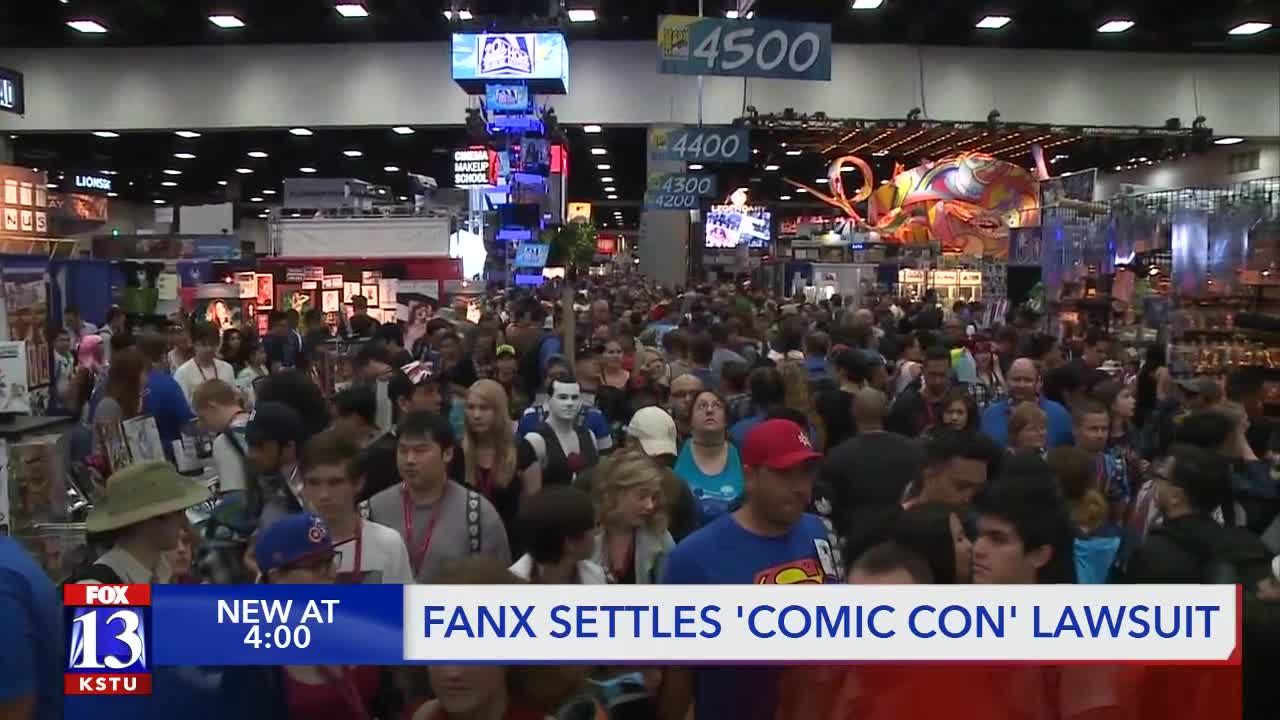 FanX, the convention formerly known as a Salt Lake Comic Con, has settled its long-running lawsuit with the organizers of San Diego Comic-Con. 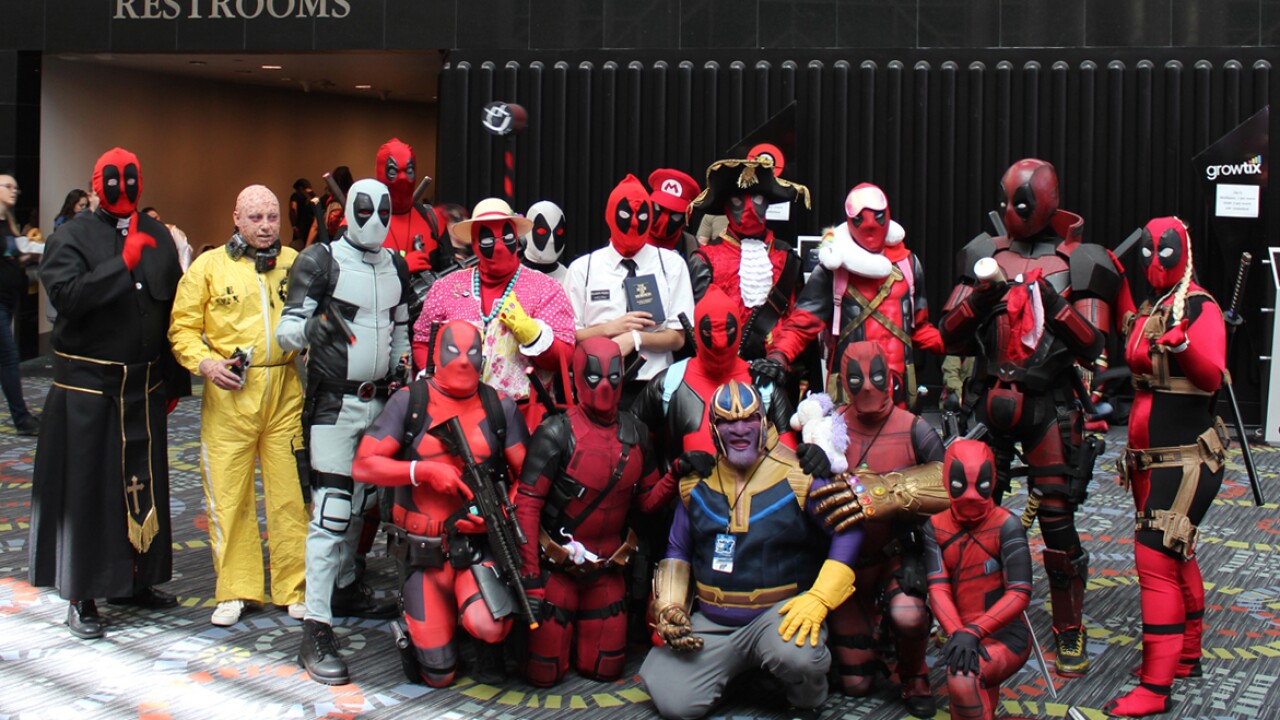 Terms of the settlement were not immediately disclosed. FOX 13 became aware of the settlement when Dan Farr Productions, which puts on FanX, filed notice in California's 9th U.S. Circuit Court of Appeals that it was withdrawing from a legal battle over attorney's fees citing an agreement that had been reached with San Diego-Comic Con.

Dan Farr Productions confirmed to FOX 13 it will no longer be allowed to use the term "comic con" but will continue to stage its popular semi-annual events in Salt Lake City. The event, which brings in over 100,000 people to cosplay, attend pop culture panels and mingle with celebrities, has emerged as one of the state's largest conventions.

The legal fight between the two conventions has lasted longer than some of the comic book storylines they celebrate. In 2014, San Diego Comic-Con International Served a cease-and-desist on what was then known as Salt Lake Comic Con, accusing it if misusing San Diego's trademark of the term "comic con." Dan Farr Productions argued it was a "generic" term.

That led to a lawsuit and a trial that Dan Farr Productions lost. It appealed a $4 million judgment for attorney's fees, arguing that if it had to pay that -- the event could cease to exist.

It's those attorney's fees that appear to have been settled, ending the litigation. A federal judge in California has scheduled a September hearing to resolve any remaining issues. In the meantime, the event has been re-branded as "FanX."