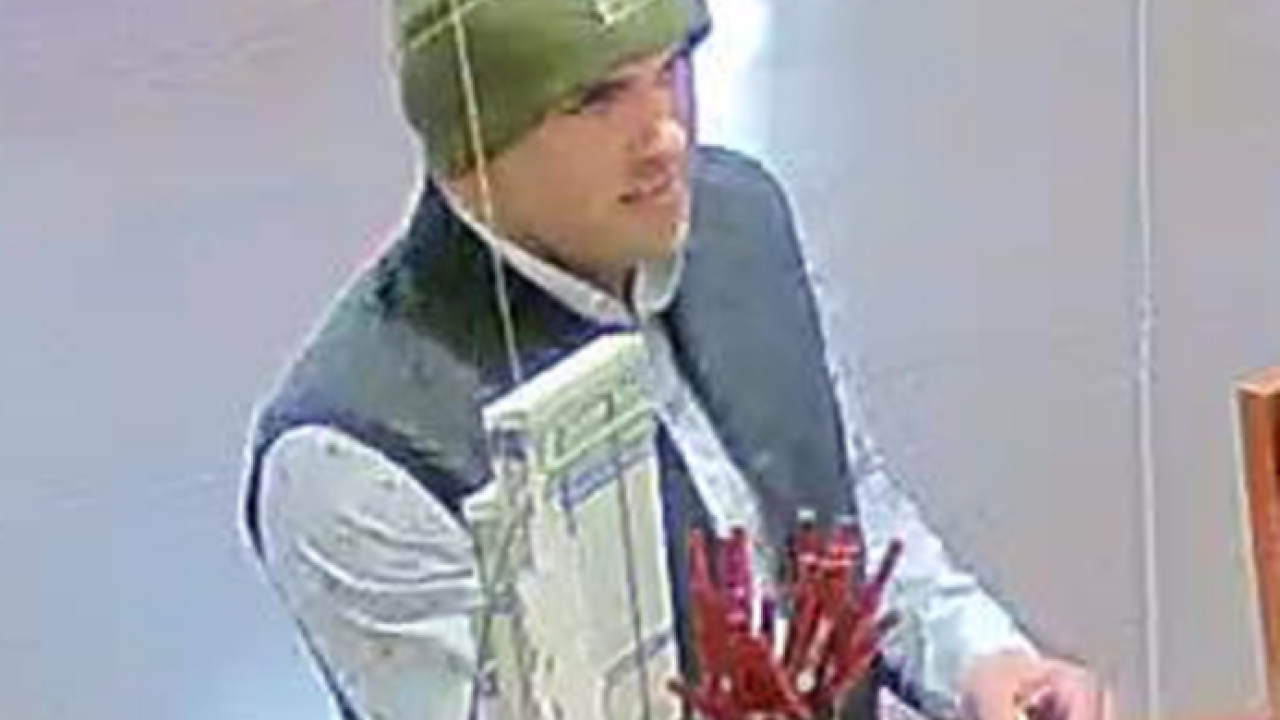 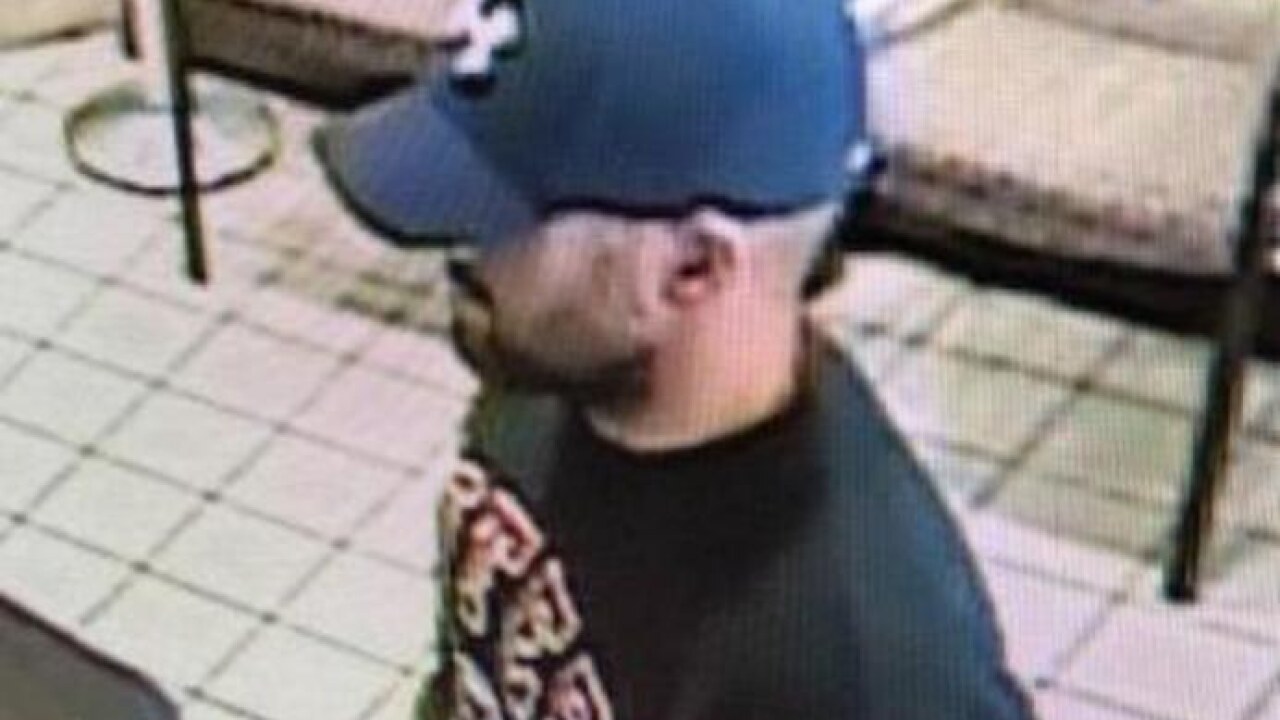 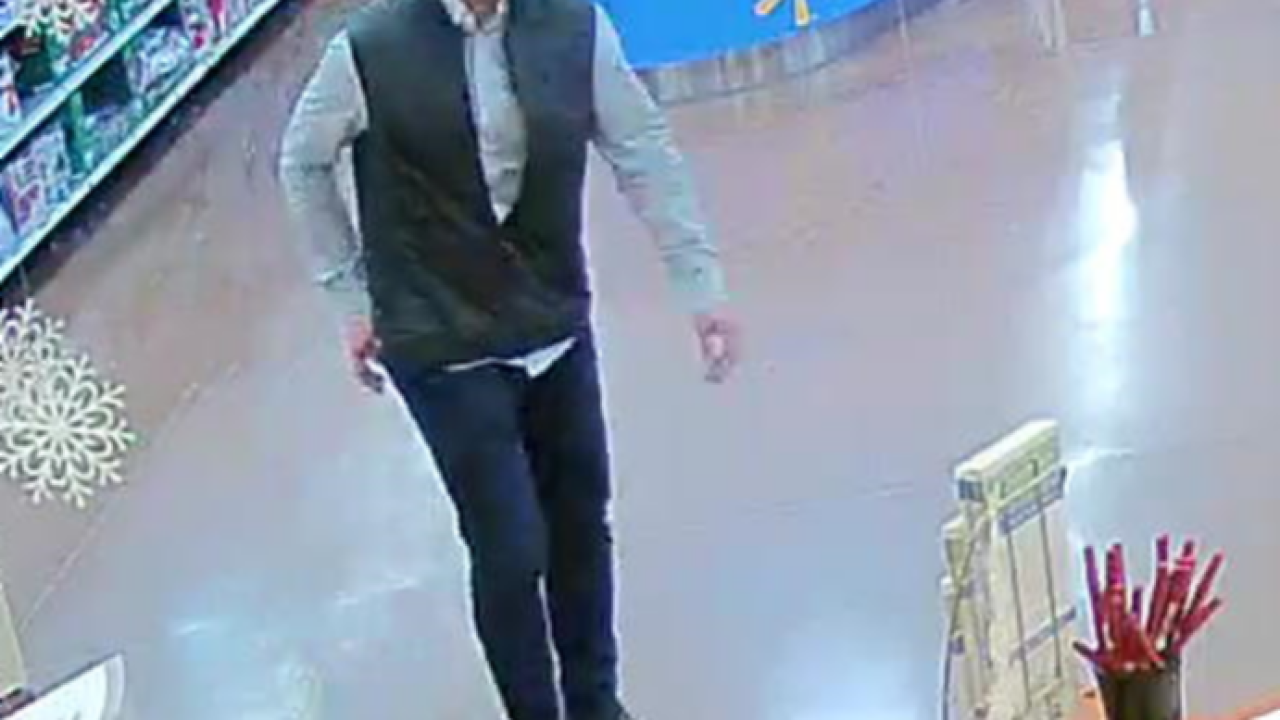 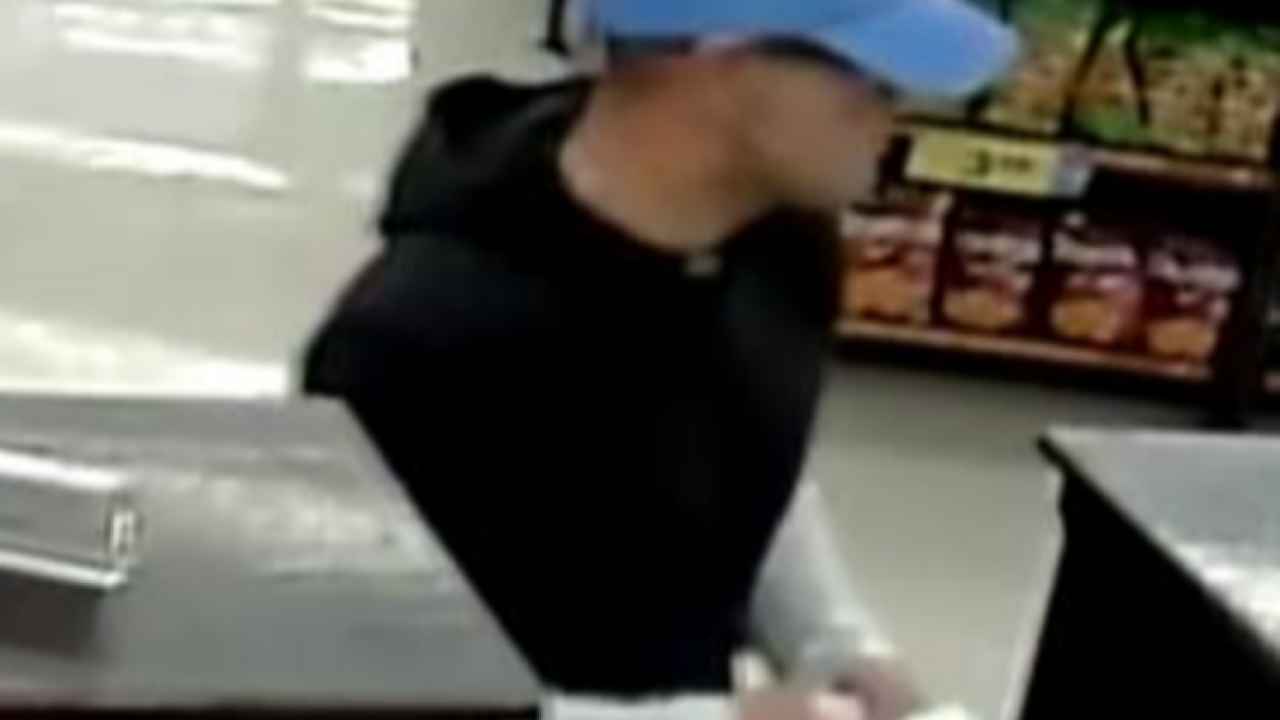 SALT LAKE CITY — The FBI is looking for a serial bank robber who has been dubbed the 'TGIF Bandit.'

The same unknown male suspect is believed to be responsible for several bank robberies in the Salt Lake Valley beginning in December of 2019.

Each robbery took place on a Friday.

Anyone with information regarding these robberies is asked to contact the Salt Lake City Field Office at 801-579-6400.

You can also submit a tip at tips.fbi.gov.