FBI offers $12.5K reward for info on May 30 assault of SLCPD officer 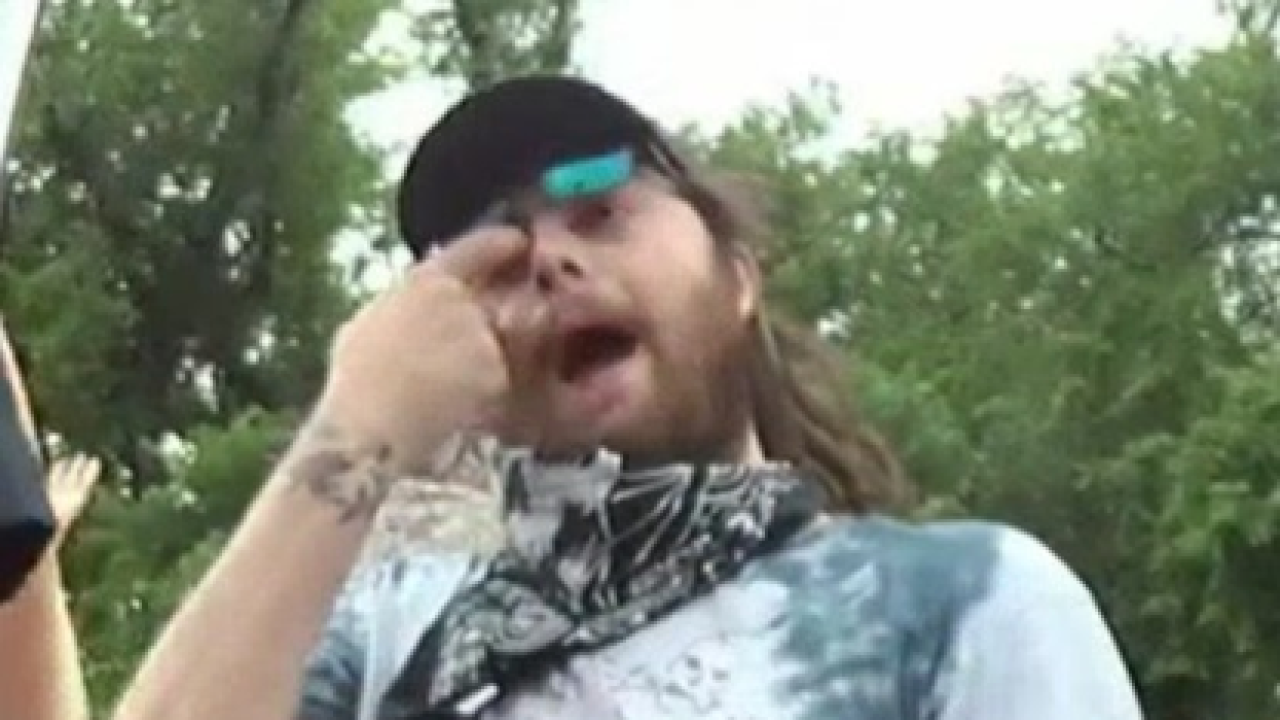 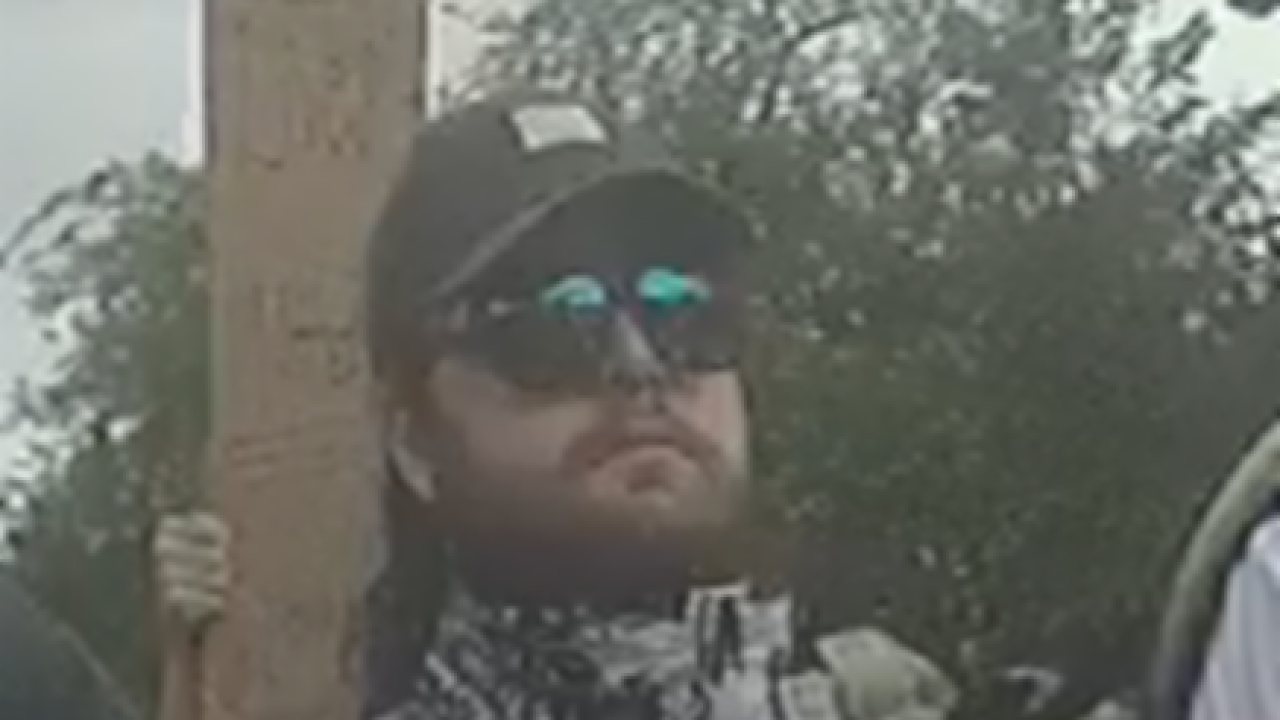 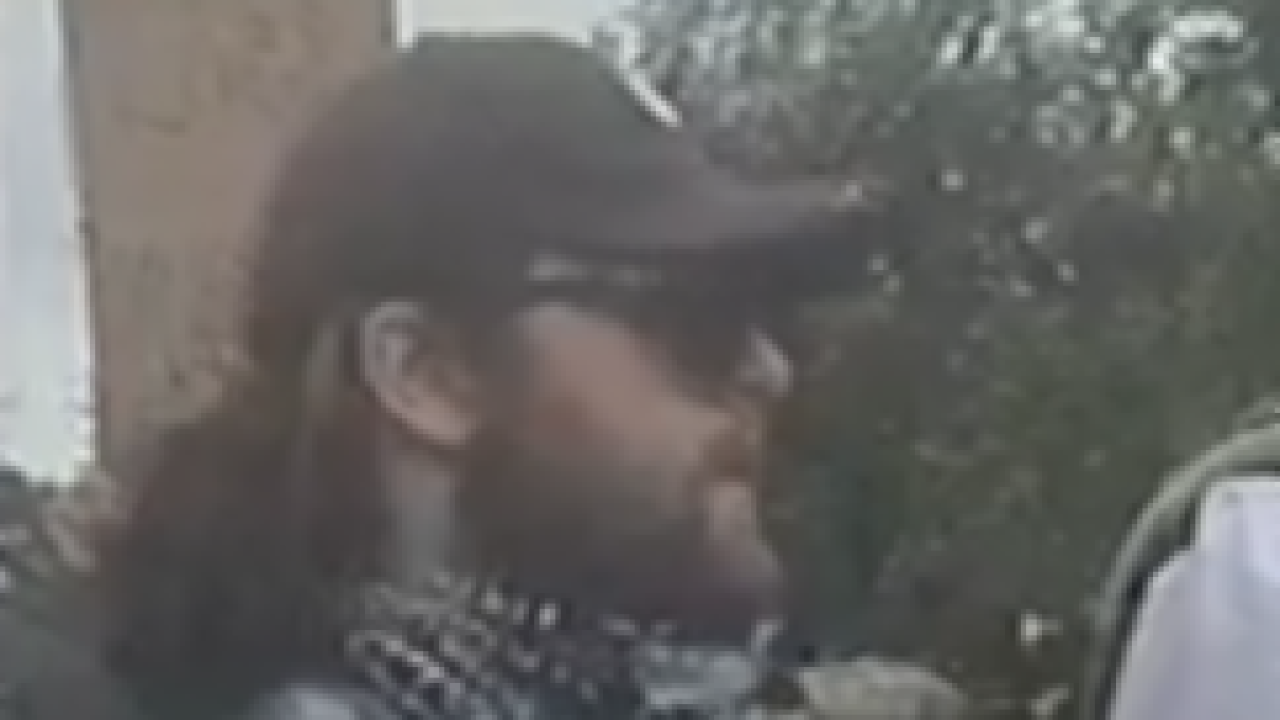 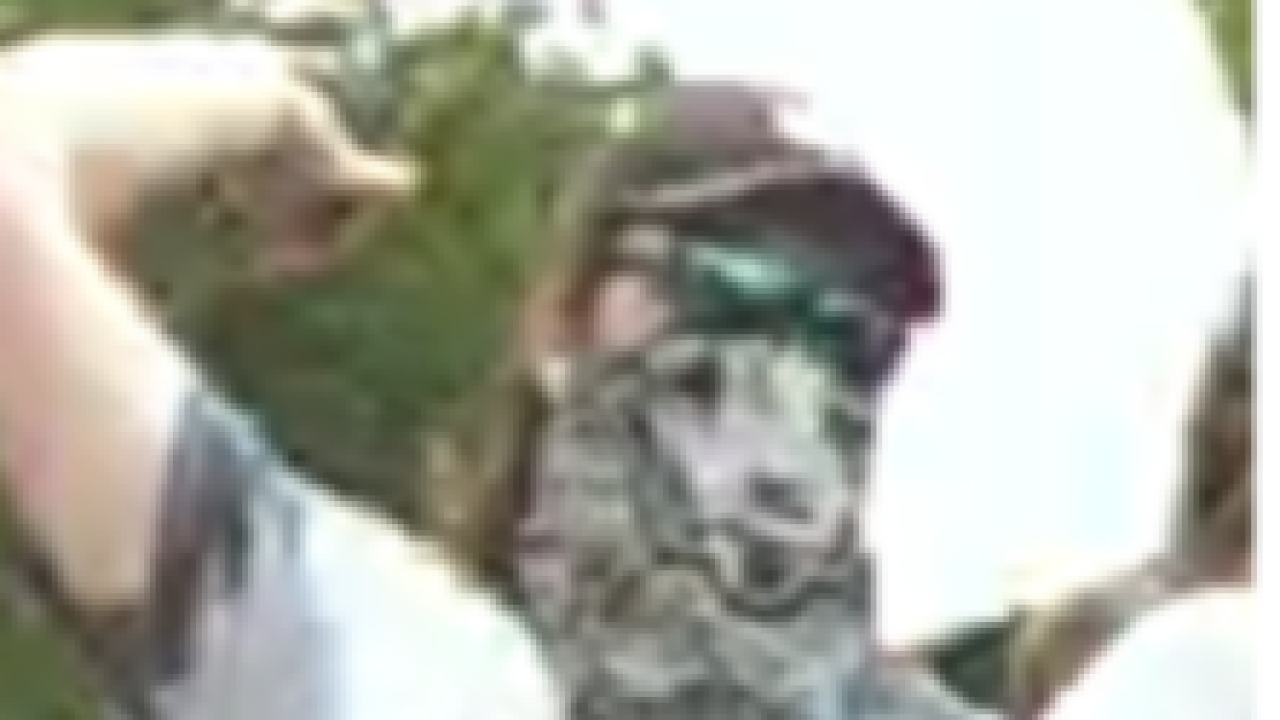 SALT LAKE CITY — FBI officials hope someone can help them identify a man accused of injuring a Salt Lake City officer during a protest-turned-riot on May 30.

According to the FBI, the man in the pictures (above) threw rocks, one of which caused a severe injury to the officer's hand.

A news release from the FBI described the unknown suspect as a white male, with shoulder-length brown hair and a brown beard. He wore a dark baseball hat with a white rectangle on the front, reflective blue-green sunglasses, a blue tie-dye shirt and jeans that day.

He also has a tattoo on his wrist and he wore a black and white bandana as a mask, the news release said.

Anyone with information on the suspect's identity could be rewarded up to $12,500 for information leading to the arrest and conviction of the suspect.

Call the FBI's Salt Lake City Field Office at 801-579-6187 if you have information that could help with the investigation. Tips can also be submitted to other local FBI offices or the nearest American Embassy or Consulate.