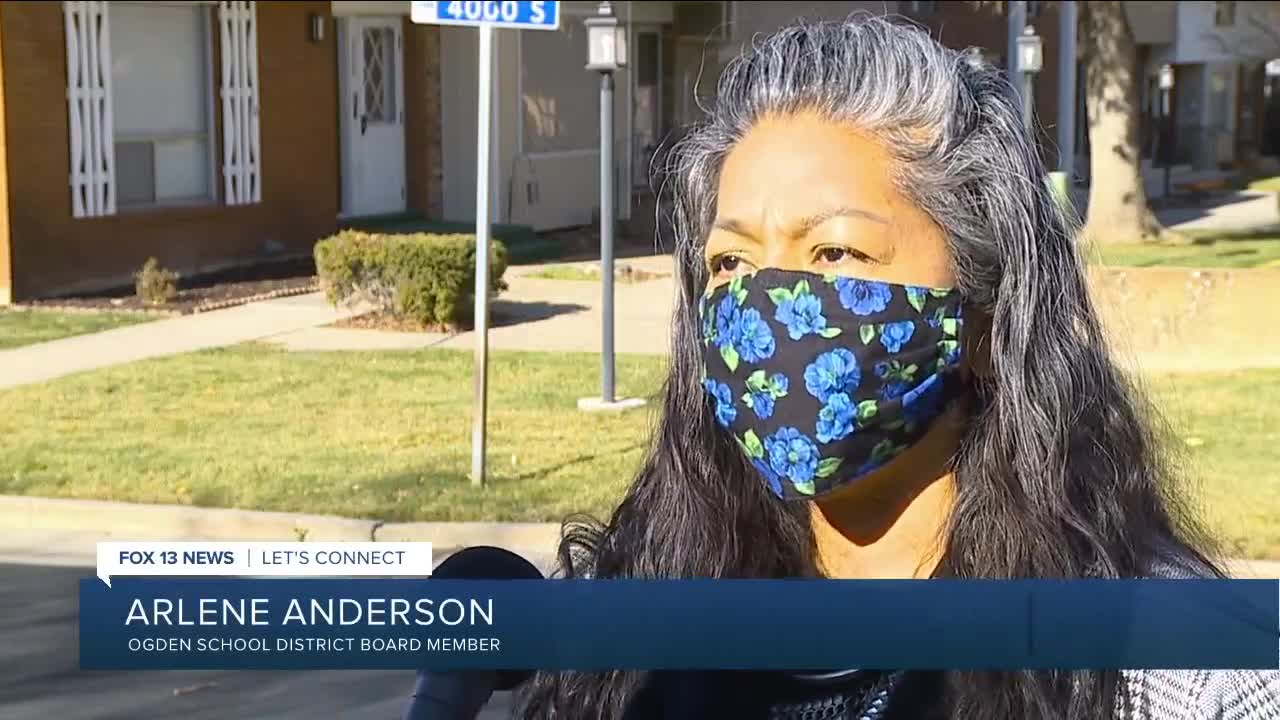 Ogden recently voted for the city's first Hispanic school board member in 12 years. 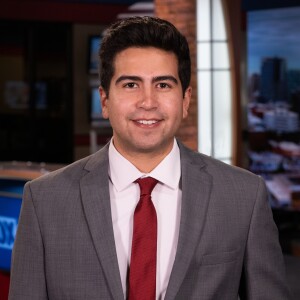 Arlene Anderson will replace a 15-year incumbent on the board. She said for a city with a diverse student population like Ogden's, representation is crucial.

“I think it’s extremely important that there is representation," Anderson said. "Because it truly does matter.”

Arlene is a first-generation Utahn and has lived in Ogden her whole life. She graduated from Ben Lomond High School and has been involved in various education groups and parent associations for over a decade.

“My parents are from Michoacán, Mexico," she said. "There were nine girls in my family. We all graduated from high school and we all went on to higher education.”

Like many immigrant families, education was very important in her household growing up.

“My father was illiterate. My mother could read and write, but both of them believed how important higher education was," Anderson added. "They came here for the American dream.”

She says her parents' pursuit of the "American dream" was realized through the educational success of her and her sisters. Both her mom and dad were very influential on her academic career, and her choice to run for the city's school board.

“Everything I do is through them. I know they’re looking down on me and they’re extremely proud of what I’ve accomplished,” she said, with a tear rolling down her cheek.

According to the Utah State Board of Education, the Ogden School District has 11,460 students. 50.8 percent of them are Hispanic, making it one of the most diverse districts in the entire state.

Anderson said her ability to speak Spanish and relate to Hispanic families is very important for representation on the school board.

“By seeing somebody that looks like me, I hope I can build those connections and gain that trust," she said. "Yo hablo Español tambien, and so I think that’s extremely important for our parents that are limited English or non-English speaking.”

She said when she was in school, Ogden looked very different than it does today.

“When I was growing up, and along with my sisters, we were few and far between the minority," Anderson said. "I don’t think I saw my first person of color, a black student, until I was in middle school.”

Anderson added that she is somewhat envious of her daughter, who is currently at Ben Lomond High School, for her exposure to a diverse student body.

One of her main goals as a board member is to increase parent participation in school board meetings. She hopes that non-English speaking parents, who would not typically attend meetings, feel welcome with her on the board.

Ultimately, she said she hopes her position inspires all students in the district to achieve any goals they dream of.

“I want kids to see that you can dream, and if you work hard, you can make those dreams come true," Anderson said tearfully.

And although representation for Ogden's Hispanic community is a key focus for Anderson, she said she wants the city to know she is there to help all families and students regardless of their cultural backgrounds.