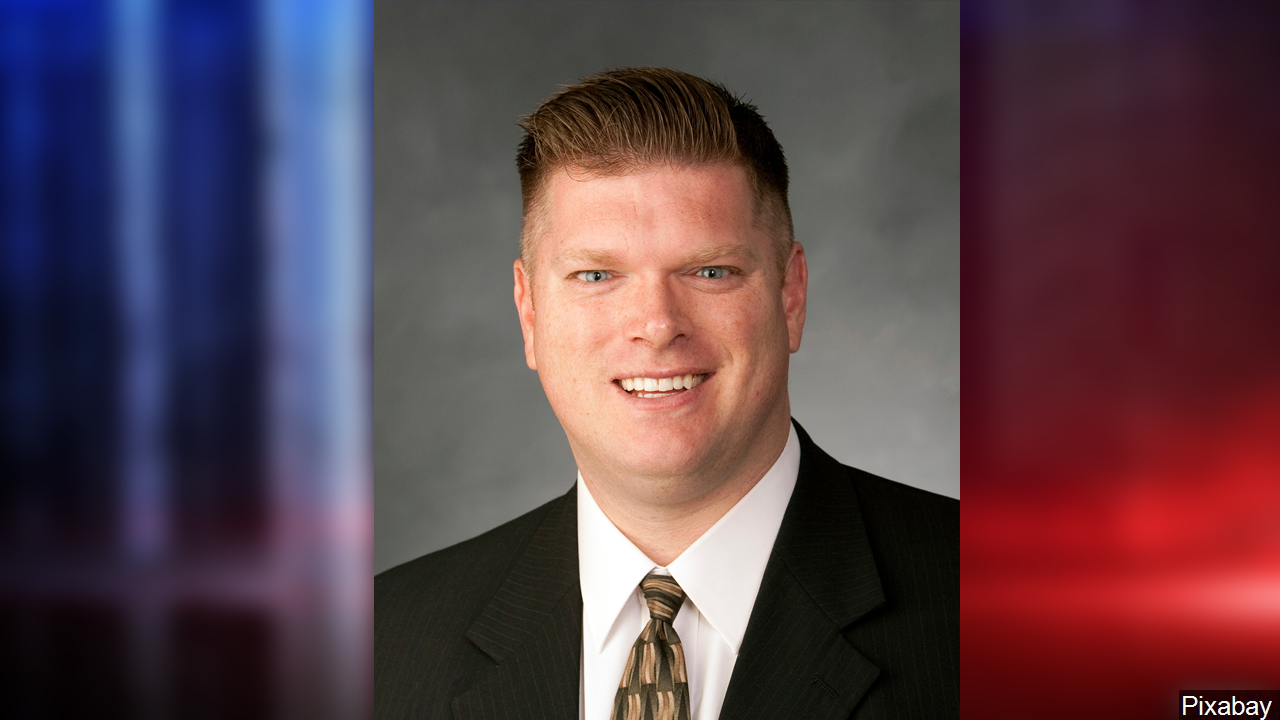 PROVO, Utah — A former associate professor at Brigham Young University is no longer with the university after he was accused of sexually abusing a female student.

Clay worked in the university's geography department and was in charge of the victim's program of study, a probable cause statement said.

"[Clay] has the authority to hire interns and teaching assistants in connection with this program. [Clay] told the victim that if she trusted him more, he might be able to hire her but that he wanted to wait to see how she improved," the statement said.

The woman told police that she confided in Clay of some emotional distress she was having.

According to the probable cause statement, the woman estimated that she met privately with Clay more than 20 times, and Clay told her not to tell anyone about the meetings and to delete their text message communications.

At some point between January 15 and February 15, Clay took the woman up a Utah County canyon in his car and touched her inappropriately, the statement said.

Clay is also accused of touching the woman inappropriately during a meeting in his office and ignoring three expressions from the woman that she did not want to continue before he stopped touching her.

"Afterward, [Clay] asked the victim if she enjoyed it. The victim said she did not and that it kind of hurt," the statement said.