Former U of U officer reportedly saved, shared explicit photos of Lauren McCluskey 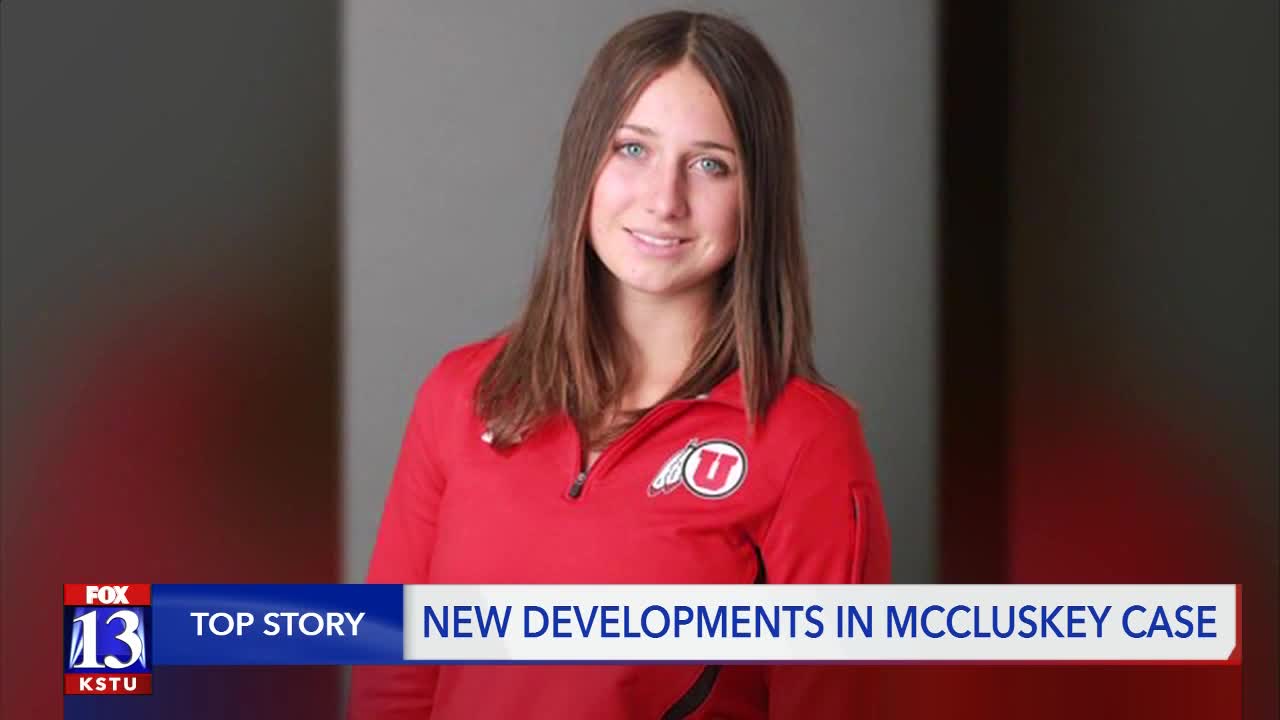 A former University of Utah Police officer saved explicit photos of Lauren McCluskey on his personal phone, showed at least one to a coworker and bragged about getting to look at them whenever he wanted, The Salt Lake Tribune reports.

UPDATE (Monday, May 18): Lauren's family held a press conference along with their attorney on Monday in response to the latest developments:

SALT LAKE CITY — A former University of Utah Police officer saved explicit photos of Lauren McCluskey on his personal phone, showed at least one to a coworker and bragged about getting to look at them whenever he wanted, The Salt Lake Tribune reports.

In October of 2018, McCluskey, a student-athlete at the U, reported that she was being blackmailed by someone who ended up being her ex-boyfriend, Melvin Rowland. He threatened to release the photos if she didn't give him $1,000.

She paid, then sent copies of the messages and the pictures to the campus police department as evidence.

Officer Miguel Deras then saved, showed off and bragged about the photos, The Tribune confirmed with two of Deras' then-coworkers.

Deras left the university police department in September and began working for Logan City Police, who made a statement Sunday on the subject.

"We are very concerned about this allegation and are starting our own internal investigation to determine the facts," the statment read in part. "At the end of the investigation we will take whatever action is appropriate based on the facts we discover."

The university later Sunday released a statement in response to the report:

"The University of Utah Police Department completed an internal affairs investigation in February 2020 once it was alerted to these allegations and found no evidence that a former officer had “bragged” or shared any image from the investigation that wasn’t considered a legitimate law enforcement reason. This was based on interviews with multiple officers who would have been present at briefings during this time period. No officers, currently or previously employed ever reported this at the time of occurrence. Because there was no finding, the incident was not reported to POST. The department has changed its processes for collecting and storing evidence of this nature to ensure this isn’t an issue moving forward."

Rep. Andrew Stoddard, D-Sandy, tweeted that he is opening a priority bill to prevent similar incidents from happening in the future.

"No one deserves this revictimization," he said.

Click here to read the full story from The Salt Lake Tribune.