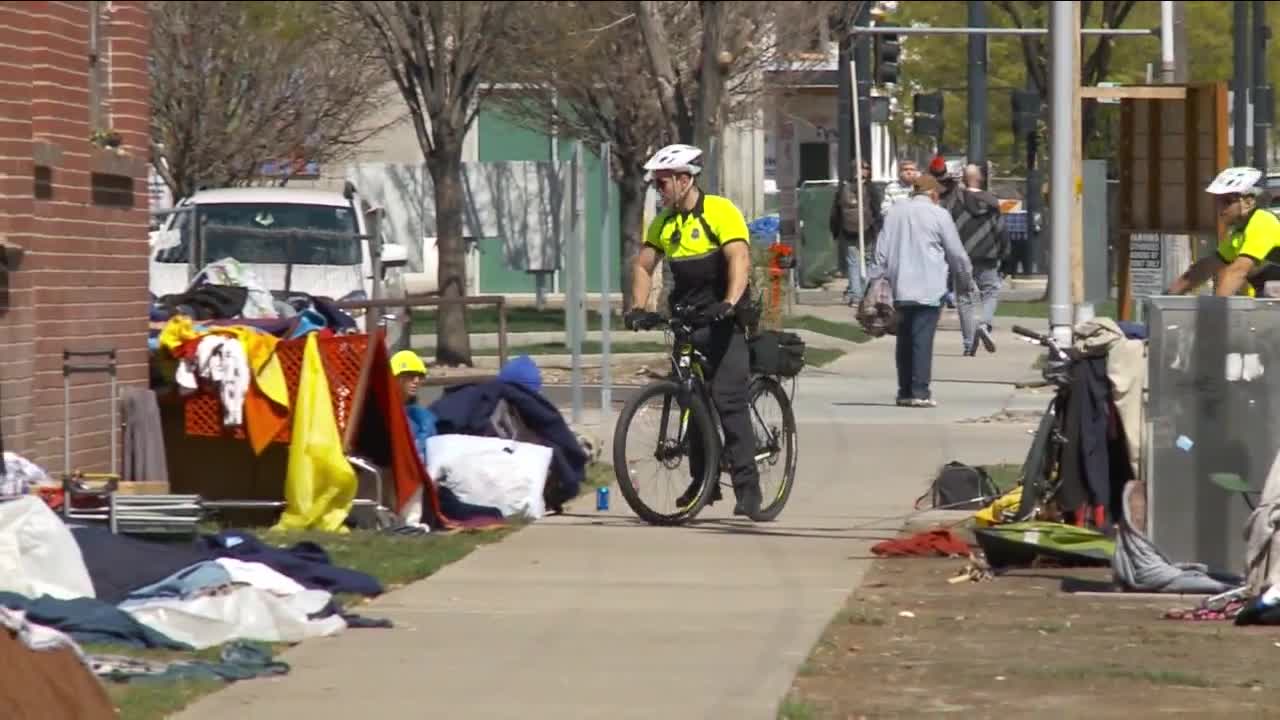 This is the second in a new series of "360 Stories" from FOX 13 exploring complex issues from multiple perspectives.

Operation Rio Grande kicked off in August of 2017 and continued until the summer of 2020.

During that time, the operation rolled out in three phases.

The first phase was "Public Safety and Restoring Order." Extra officers — more than five times the normal amount — worked around the clock, making over 1,000 arrests in the Rio Grande area in the first month of the operation. Additionally, the Utah Department of Health stepped up street cleaning and other efforts. The combined results were immediately noticeable.

Phase two was "Assessment and Treatment." Hundreds of people experiencing homelessness were given clinical assessments and referrals for treatment to address substance abuse and mental health issues.

Phase three was "Dignity of Work." This involved public/private partnerships to increase employment and other lasting changes for people emerging from homelessness.

Destiny Garcia was one of many people who received help by way of Operation Rio Grande. She says her life had spiraled out of control in the years before her arrest and tells FOX 13 News she was unaware of how to get help for her drug addiction prior to being arrested in August of 2017 for outstanding traffic tickets and a charge of shoplifting.

Garcia has successfully completed treatment, graduated Drug Court, got her record expunged, works two jobs, serves as a mentor to others battling addiction, and just bought her own home.

The ACLU of Utah has long been a critic of Operation Rio Grande, contending the number of arrests vastly outweighed the available resources to assist with recovery.

You can also learn more about Operation Rio Grande at operationriogrande.utah.gov.