Here's what you need to know about new restrictions starting Thursday: 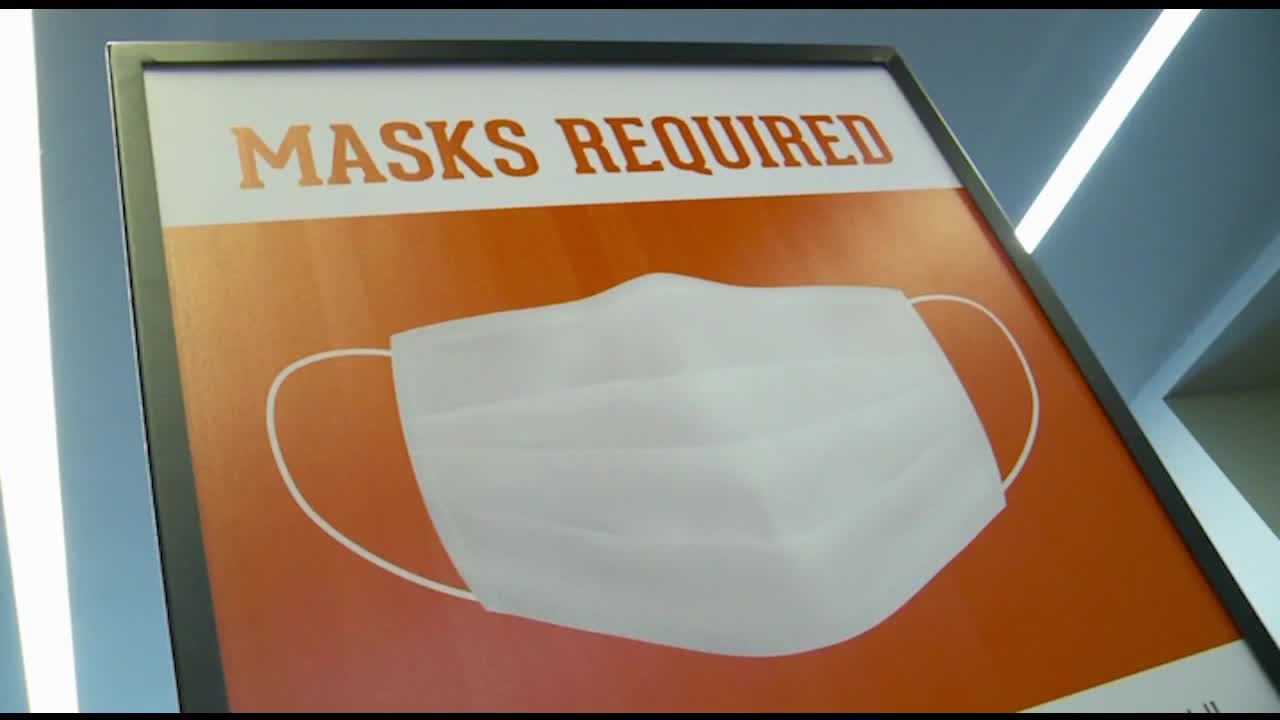 For Salt Lake County the new COVID19 transmission index that outlines the new public health order doesn’t change much from what they were doing before.

You might not even notice the change in restrictions in Salt Lake County unless you are planning an event in the next coming days and weeks.

There is a COVID19 event management template required by the state for any formal organizations outside of religious events.

Nicholas Rupp, a spokesman with the Salt Lake County said they are allowing events to operate under the old guidelines through Oct. 28th.

The new guidelines focus on overall percentage increase within each county rather than individual case increase that occurs daily, statewide.

“A more important metric to look at is positivity rate,” said Rupp. “That can make up for increase testing not being the only reason for increased cases.”

Six counties including Cache, Utah and Salt Lake County are considered at a high level transmission rate under the new metric system, meaning they are under a mask mandate.

“We’ve been using the term mask requirement—it’s the same as a mask mandate,” said Joe Dougherty, spokesman for the Utah Division of Emergency Management.

Not following the public health order on masks could result in a Class B Misdemeanor—a criminal offense that could result in 6 months in jail with a fine up to $1,000 in the State of Utah.

Though Dougherty said they want to avoid enforcement, it would be left up to local counties to decide how they would react.

The biggest concern as the months go by, said Dougherty, continued to be room in hospitals and losing lives.

“We’re hearing some heartbreaking stories of people who end up in the hospital and they cannot find an available ICU bed nearby,” said Dougherty. “No one should have to worry about that.”

The hope is, with the new restrictions in place, no one will have to worry.

Rupp said people need to keep their guard up.

“If you don’t live with someone and you’re with them? You need to wear your face covering,” said Rupp.