Homes in and near Provo Canyon evacuated due to wildfire 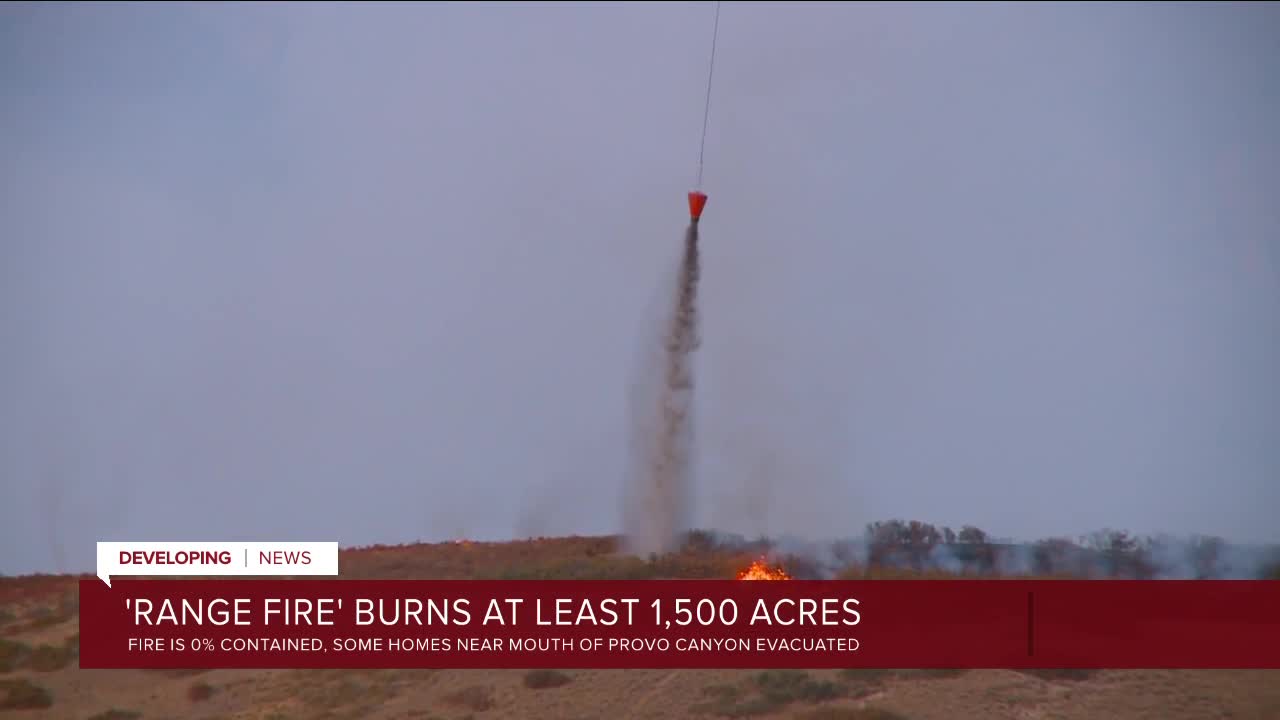 A wildfire burning above Orem has forced some homes to be evacuated. 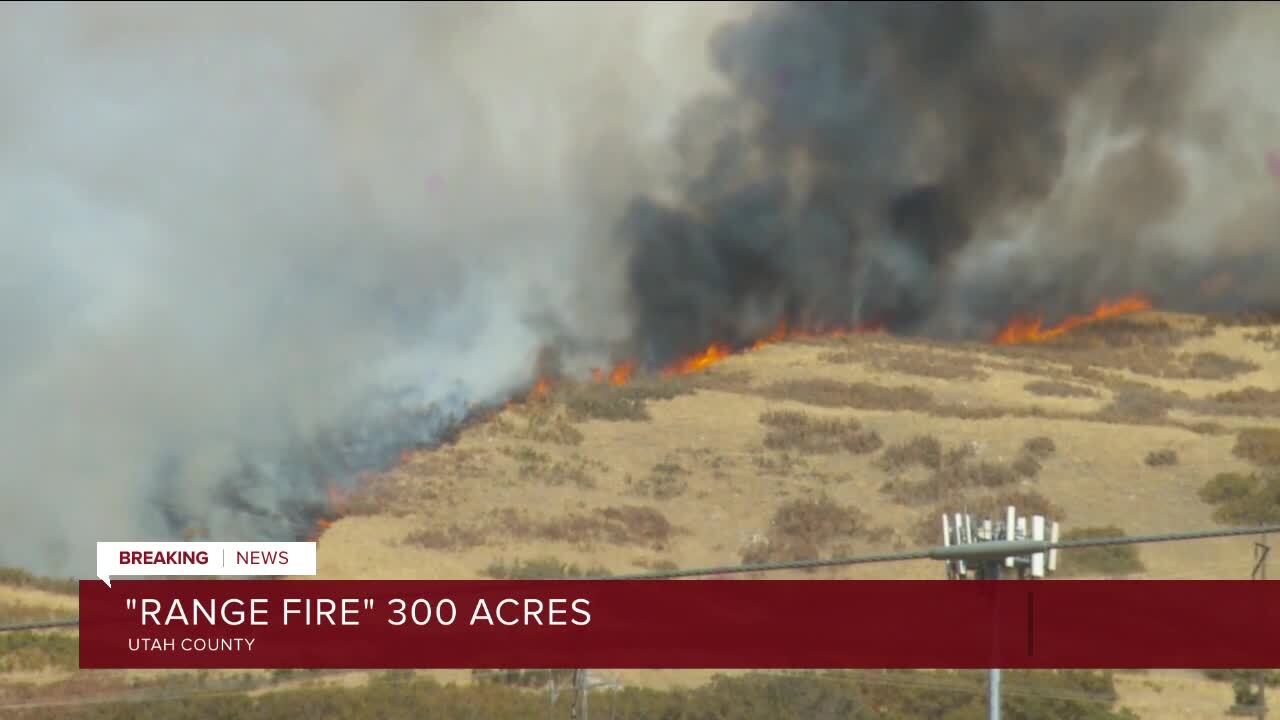 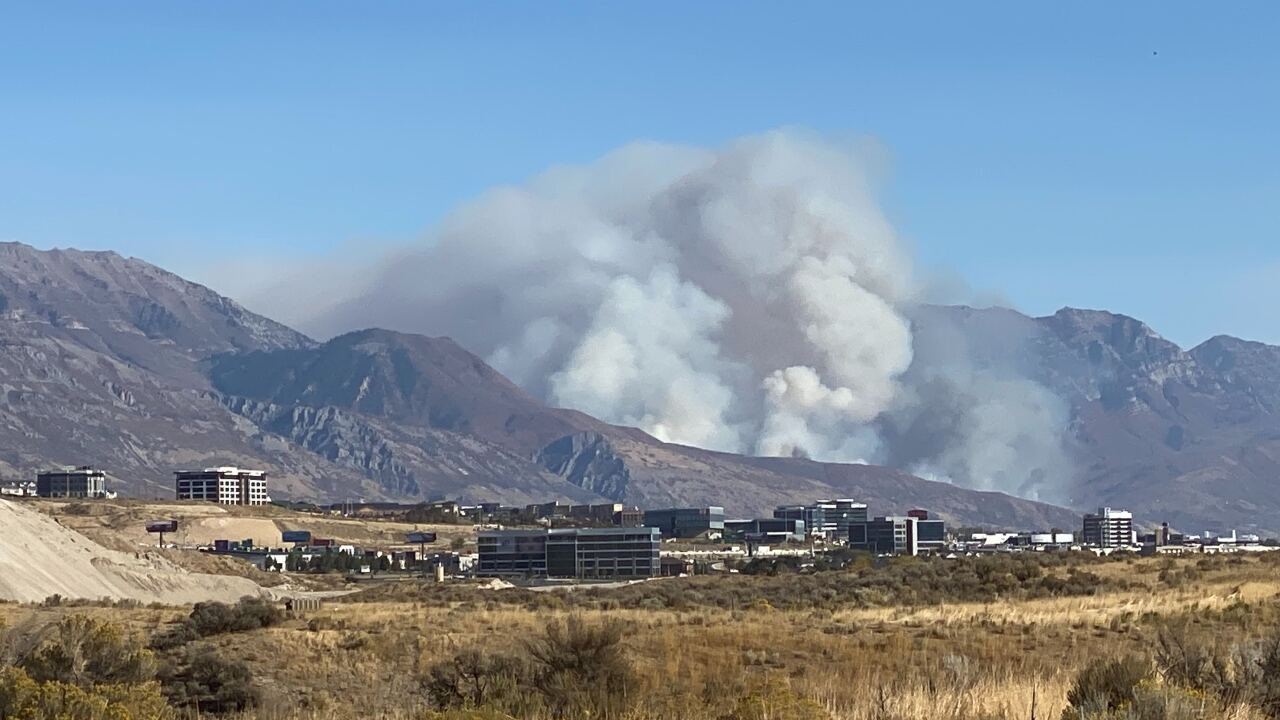 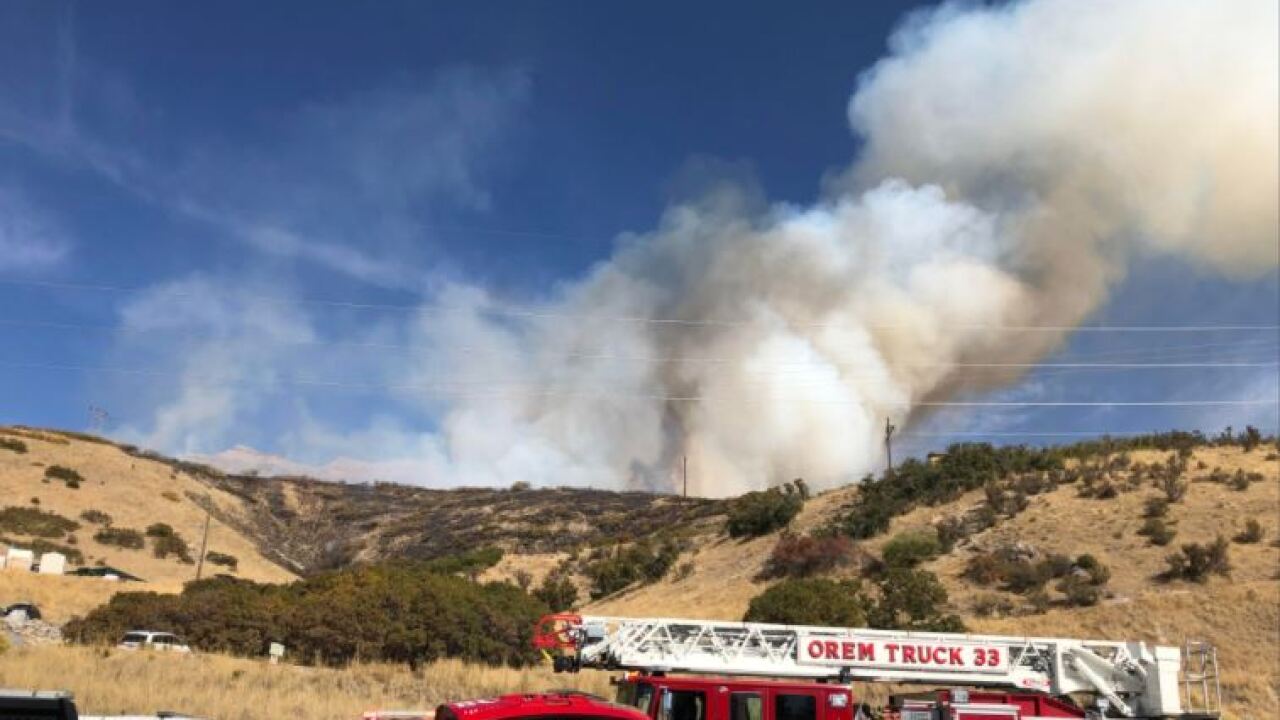 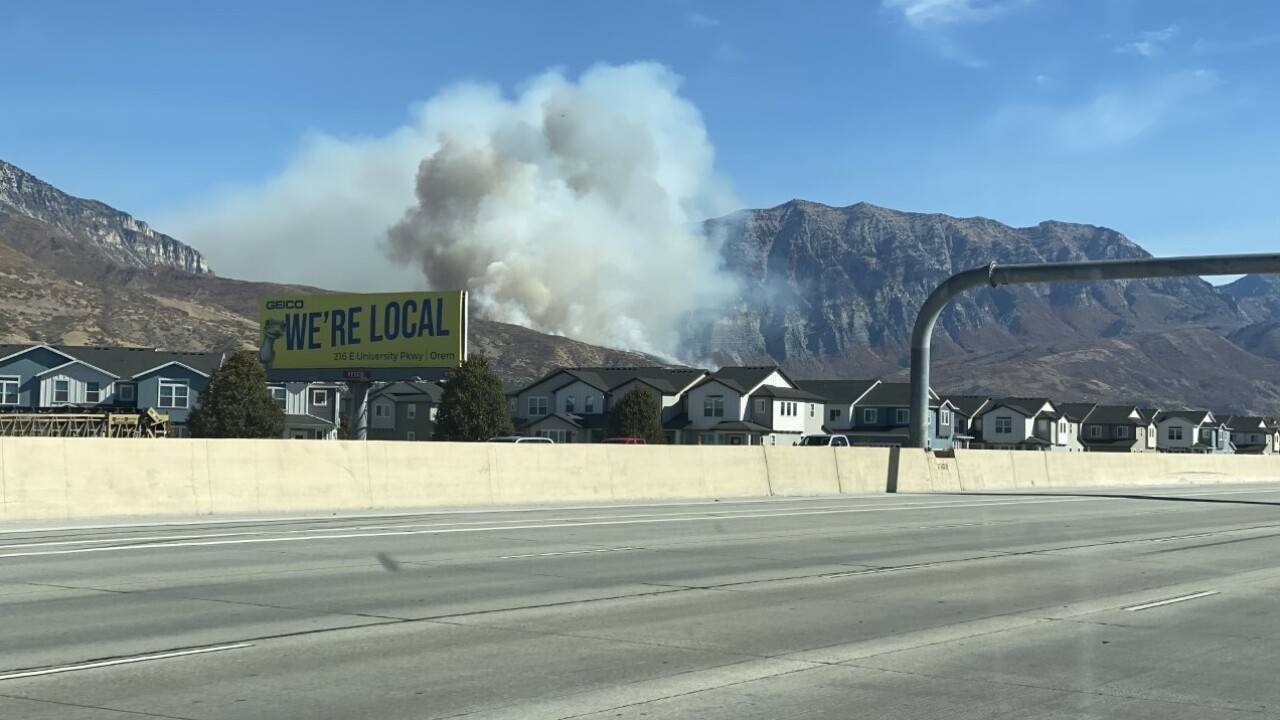 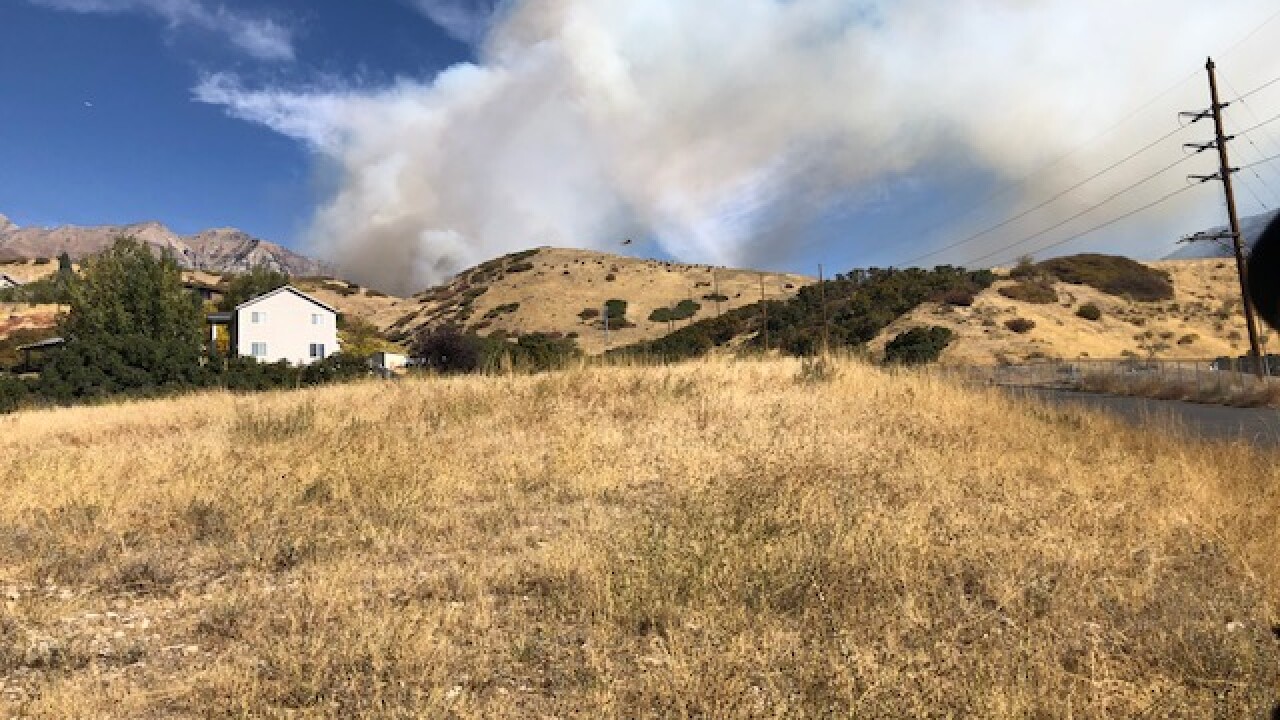 UTAH COUNTY — A wildfire burning above Orem has forced some homes to be evacuated.

The "Range Fire" was started around noon near a gun range, though the cause has not yet been determined.

The blaze was estimated at 1,500 acres and spreading east toward Provo Canyon as of about 7 p.m. with no containment reached yet.

About 10-15 homes near the mouth of the canyon and within the canyon were evacuated and were under "direct threat," Orem Fire Battalion Chief Shaun Hirst said. A burn-out operation was conducted behind the homes to establish a break.

The American Red Cross has opened an evacuation center at Foothill Elementary, located at 921 Explorer Way in Orem.

Some hunters in the area were also evacuated.

Along with ground crews and engines from several fire agencies, helicopters and air tankers are assisting with water and fire retardant drops.