One step closer to becoming law 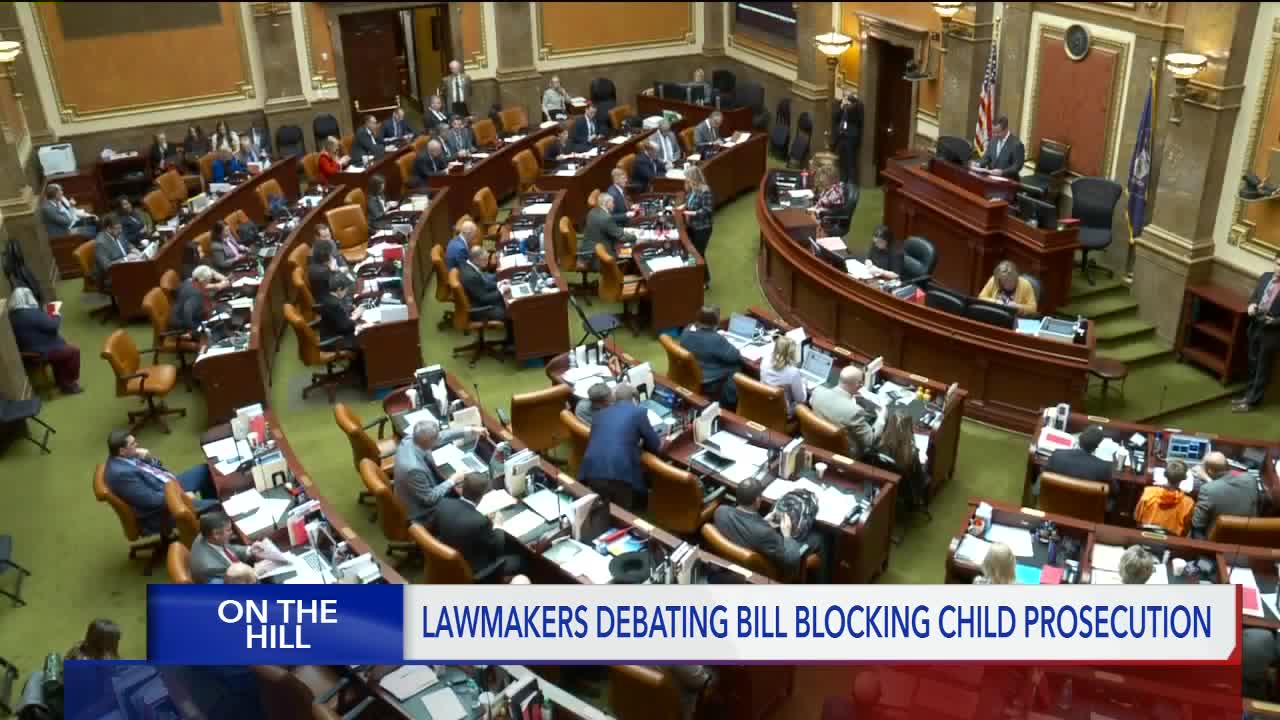 Lawmakers debate bill that would set an age when children can be prosecuted.

SALT LAKE CITY — House Bill 262 is now one step closer to becoming law, after it sailed through the judiciary committee, quickly and unanimously.

He says it’s time Utah joins other states in establishing the age limit when children can be prosecuted and potentially incarcerated.

Hall and others claim research indicates that for many young offenders, resources are better spent and should first go toward things like mental health evaluation, counseling and rehabilitation.

"So this bill would set the floor at prosecuting and incarcerating children at eleven and under and it also would not apply to the most serious crimes such as murder, aggravated sexual assault etc.," Rep. Hall said.

"In recognizing that we as a state, we can do better," Brett Peterson, Director of Utah Juvenile Justice Services said. "We can find a way to provide them the services and treatment they need without pushing them into that more formal system of prosecution or incarceration."

The bill also states that if those rehabilitation efforts don’t work, the options for prosecution and incarceration are still on the table, it’s not like the offenders will just be let go.

The measure passed in about 15 minutes Wednesday morning and Hall said he’s cautiously optimistic HB 262 now has a very good chance to pass once it goes before the full house.

He says there’s broad support for it from prosecutors, defense attorneys, juvenile justice advocates and others.