How many times do we touch our faces? 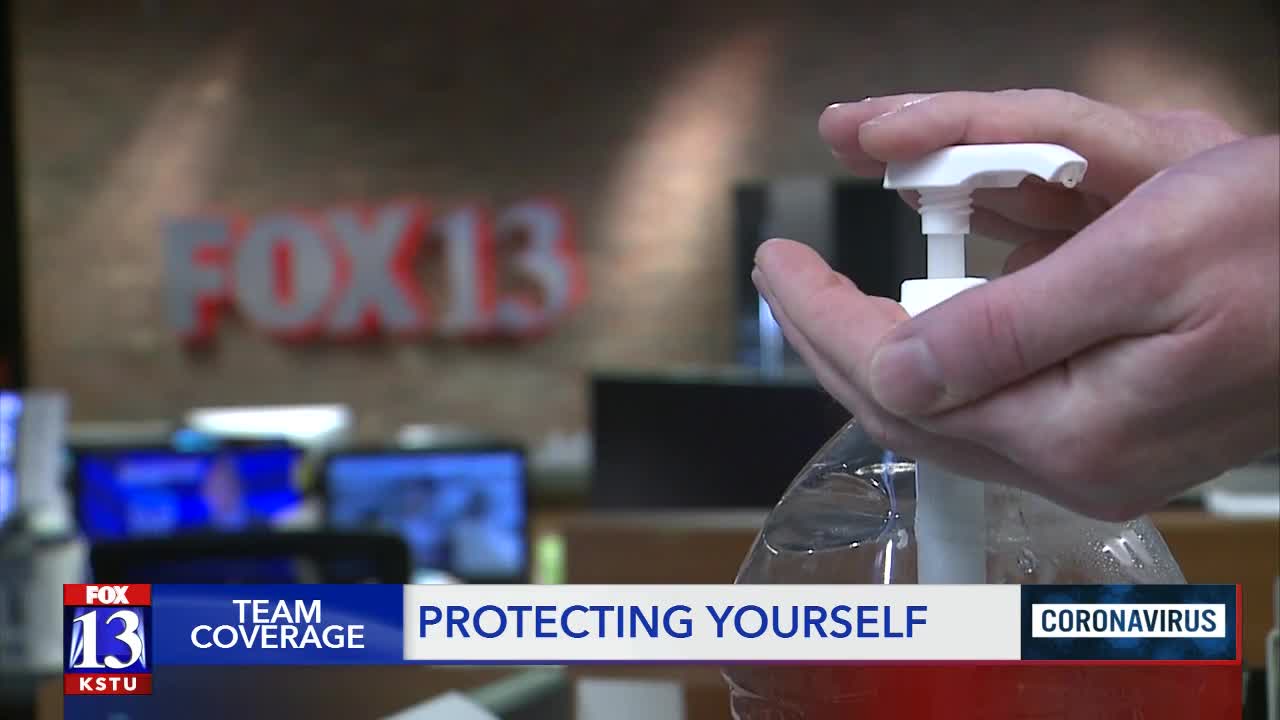 Health experts advise all of us to stop touching our face to help prevent the spread of COVID-19. It’s a lot harder than it sounds, even for them.

SALT LAKE CITY — Health experts advise all of us to stop touching our face to help prevent the spread of COVID-19. It’s a lot harder than it sounds, even for them.

Less than a minute after a county health department director in California warned about the dangers of touching your face, she puts a finger in her mouth.

“It’s so much harder than you would think,” said Interim Chief Nursing Officer Tracy Nixon with University of Utah Health.

A study found people touched their face an average of 23 times an hour.

Forty-four percent of those touches were to the mouth, nose and eyes which are known to be gateways to infection.

“They are all moist, wet environments [and] when you touch and you spread it to those areas, it’s easily brought into your system,” Nixon said.

We put ourselves to the test in FOX 13’s newsroom.

Over 20 minutes, we secretly observed producer Nick Nunley. During that time, he touched his face seven times.

“What are you going to do? It’s life. You’re going to touch your face,” Nunley said.

We couldn’t ignore Tamara Vaifanua sitting right behind Nick who kept touching her face at her desk and then in studio.

During the show, Colby Dolan was busy directing yet also managed to touch his face eight times in 20 minutes.

During the time we observed Kelly Chapman, she touched her face 20 times and was on the phone for six minutes with her fingers resting on her face.

Nixon said it’s critical to aware of what you touch with your hands. If you have an itch on your face, scratch it with a sleeve.

Most importantly, routinely wash your hands so when you do touch your face, it reduces the risk of getting sick.