How much is Utah still going out? Google knows. 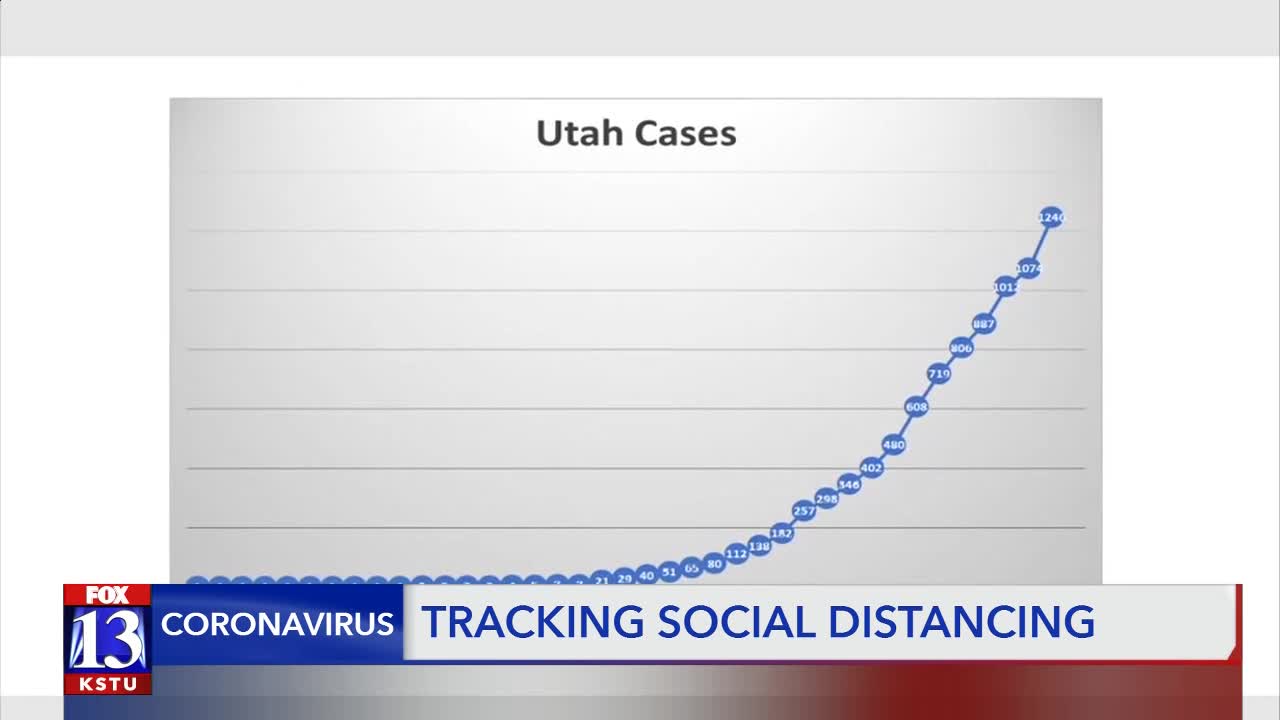 So Google does watch us if we tell them they have our permission to use the location data on our phones. They say it’s all “anonymized” (was that a word before the internet?) so they’re not watching “you” per se. It’s more like they’re watching “y’all.”

Anyway. During the COVID-19 pandemic, that information is telling us how we’re doing at staying at home.

Compared with nearby states:

Here’s the site with all of the results, if my choice of individual statistics in the story above doesn’t satisfy you’re itch for data:

Aside from Google’s info, the major trend I noticed in today’s Utah statistics is a continued increase in confirmed cases in Utah County. It’s Utah’s second biggest county by population but has had relatively few cases. That appears to be changing. In this chart I compare it to Davis County, Utah’s third biggest by population.