How will coronavirus affect summer camps around Utah? 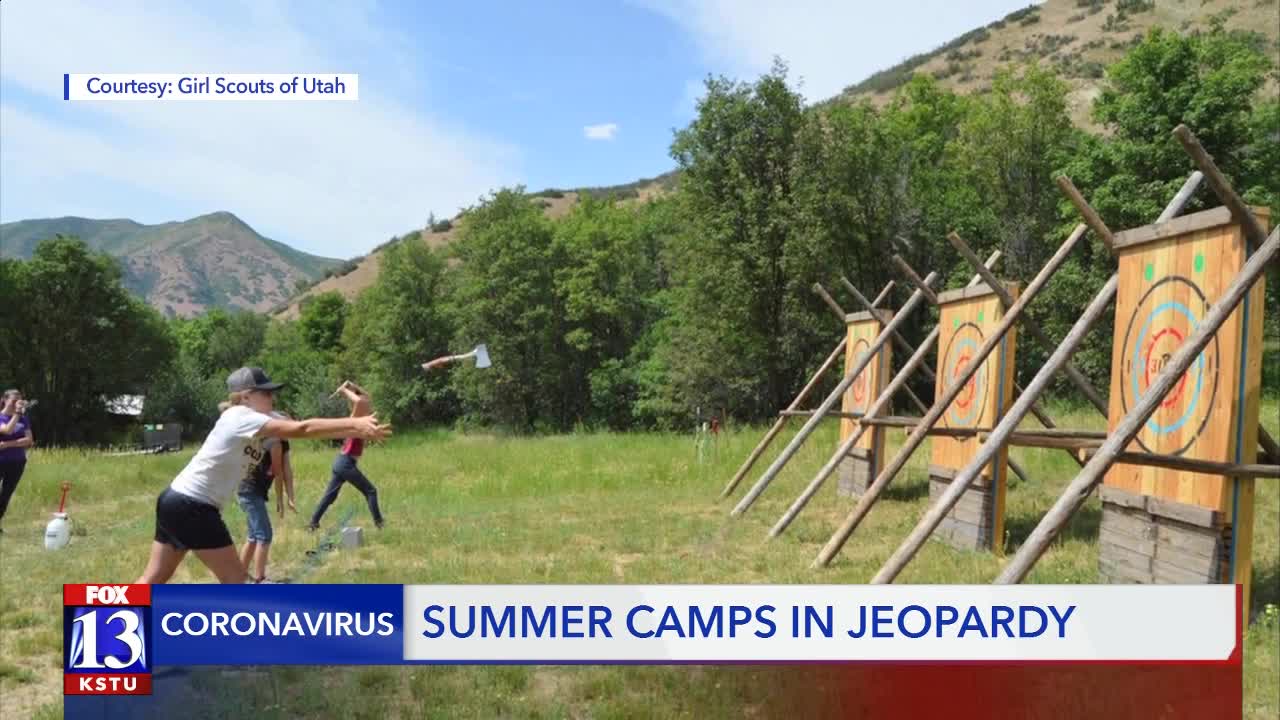 As the world continues to fight the COVID-19 pandemic, many traditional activities are being canceled or forced to change how they operate.

SALT LAKE CITY – Summer 2020 will have a very different look.

As the world continues to fight the COVID-19 pandemic, many traditional activities are being canceled or forced to change how they operate.

Summer camps around the state are heavily affected.

The YMCA of Northern Utah plans to move ahead with modified versions of their 10 camps.

“We want kids to be able to be kids and be together,” said Rich West, the CEO of the YMCA of Northern Utah. “By the time summer comes around, it will be pretty close to 4 months of self-isolation and social distancing. We think it’s going to be really important for kids to get back to social interactions.”

Camps will not be operated like they have in the past. West said the YMCA will follow guidelines from the CDC and act even more conservatively than those recommendations.

“We also have to operate in a reality where we have to do things substantially different to keep people safe,” West said. “Kids will still be able to be together, but it won’t be the mass large groups. We will probably keep small groups of kids together that will stay with the same staff. They will travel and do things together.”

West estimates the camps will not be able to accommodate as many children as they have in previous years. He is confident they can operate safely while putting employees back to work, benefiting Utah’s economy.

“It’s absolutely heartbreaking,” said spokesperson Callie Birdsall-Chambers. “We’re not really prepared at a Girl Scout camp to handle if there was a resurgence of the virus. With 100 girls there and one girl has it, we would have to lock up camp.”

This sacrifice is being made with an eye looking ahead to summer 2021 and a return to life that somewhat resembles normalcy.

Members of the Girl Scouts are encouraged to check out gsutah.org to find several online camping options and a host of activities that can be completed at home.

The Boy Scouts Crossroads of the West Council tells FOX13, that no decision has been made on the status of its camps this summer.