‘If we are all paying attention, we can put a dent in it’: Dozens march to end human trafficking 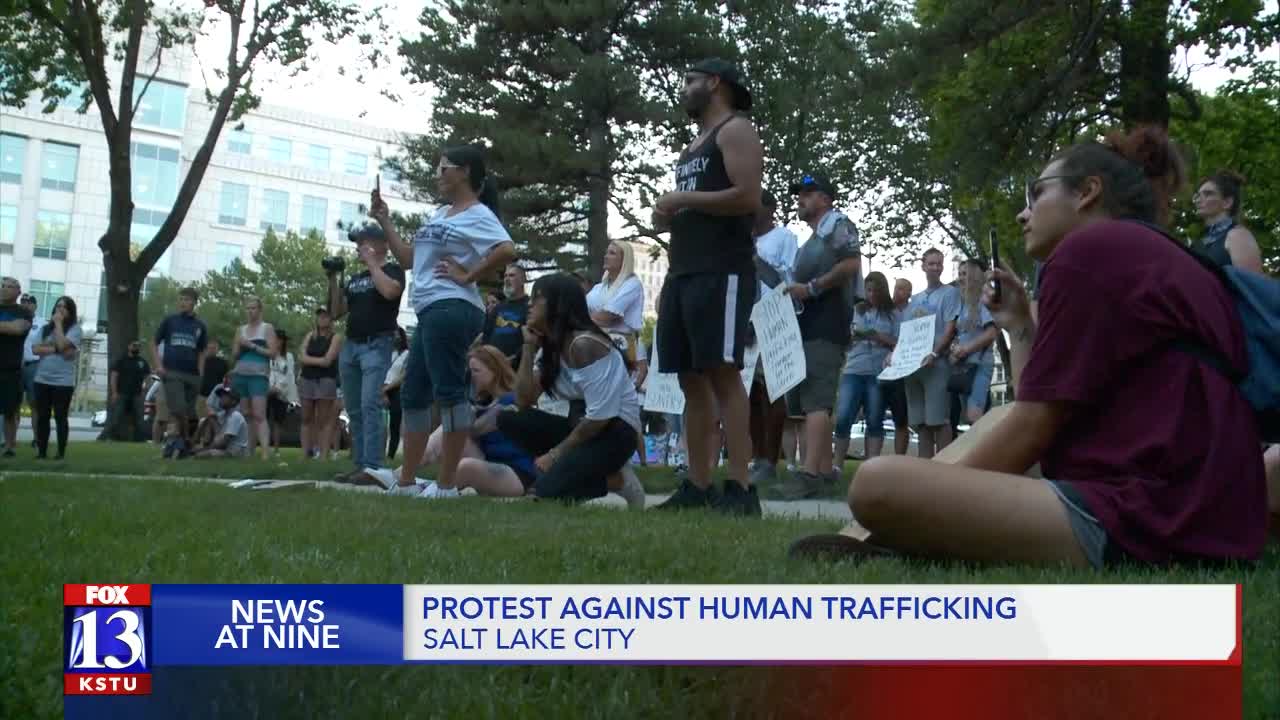 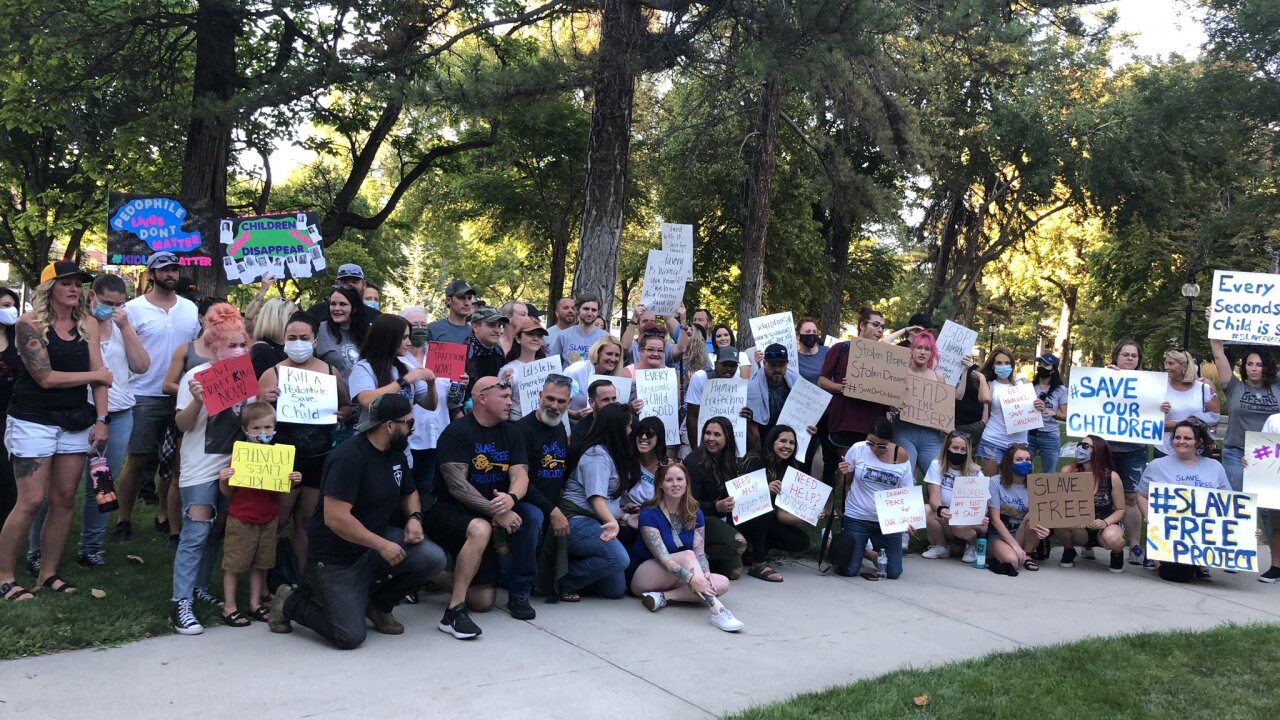 “It’s a hard concept for people to think about that people are taking children and using them in the sex trade. It’s a hard,dark subject,” said Jason Sisneros with Slave Free Project.

The goal of the march was to help bring awareness to human trafficking, and in turn help encourage people to get educated, Sisneros said.

“If we’re all paying attention at the same time, we can make a dent in it,” he said.

Victims spoke to the crowd, sharing their stories — including Amie Ellis, who said her daughter is a human trafficking survivor. It is something that is horrible and is going to affect her whole life, Ellis said.

“A lot of these girls are drugged up, and in my daughter's case, that was happening. And they want to get you indebted to them as soon as possible,” she said.

Ellis is hoping to share her daughter’s story to help others and remind victims and survivors of their worth. She shared an important moment during her daughter's reunification.

“A police officer took her aside and said, 'Hey, I want you to know that everything you’ve had to do, it doesn’t matter. It doesn’t define who you are,'” she said.

For more information on help and resources, visit the National Human Trafficking hotline.