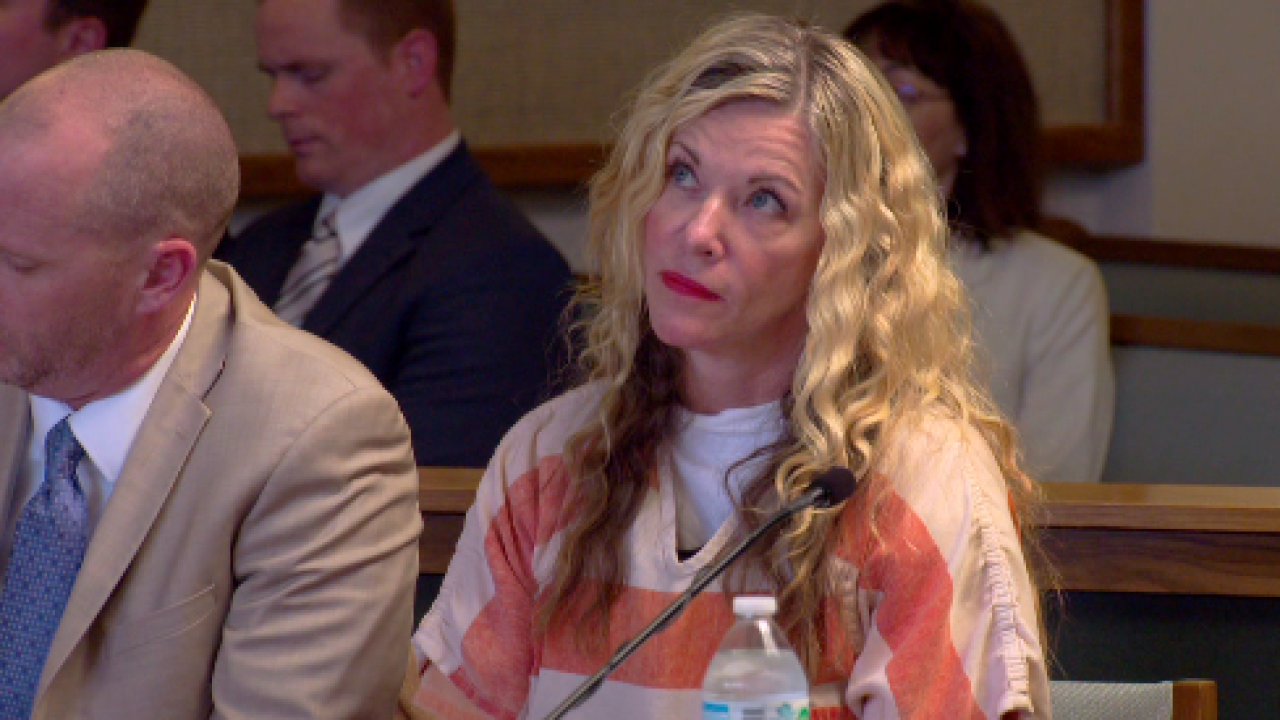 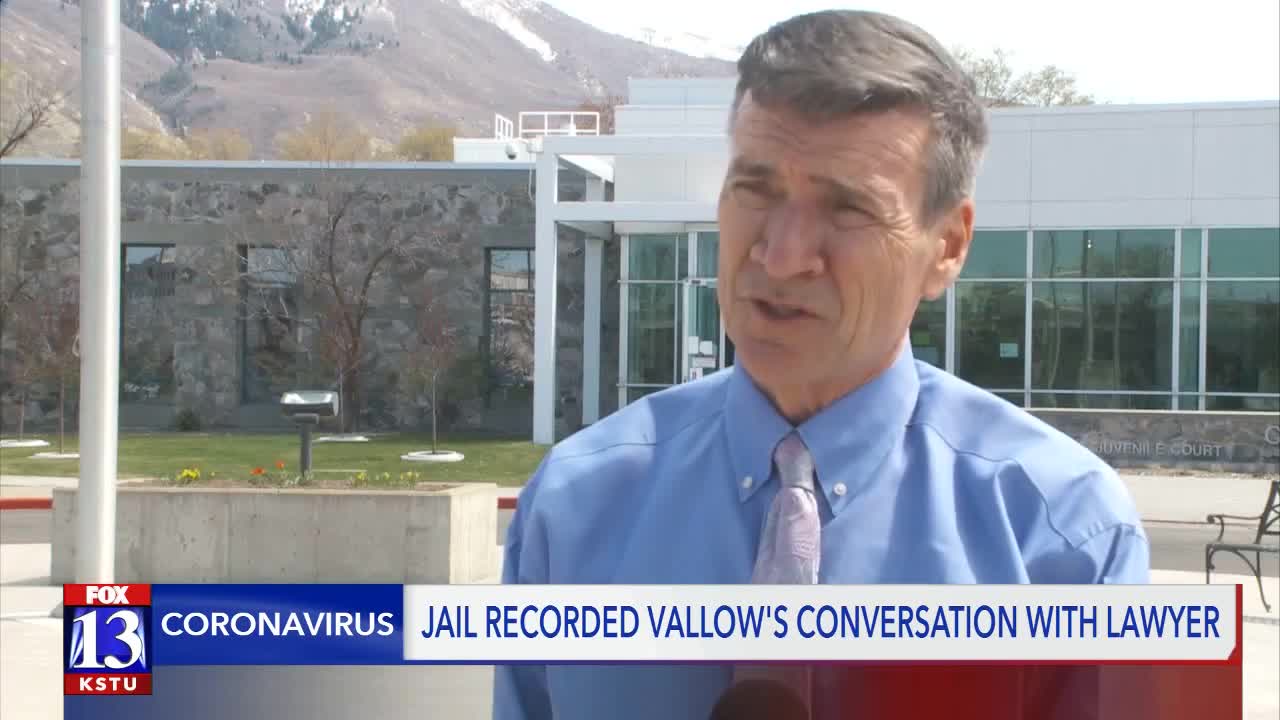 The Madison County Jail in Rexburg, Idaho admits the facility "accidentally" recorded a private conversation between Lori Vallow-Daybell and her defense attorney Mark Means, violating her statutory right to privacy.

According to a court document filed by Madison County Prosecuting Attorney Rob Wood, the "mistake" took place because of new COVID-19 policies at the jail.

"The Jail promptly deleted the recording of that conversation and has placed a block on all recordings in the current attorney/client visiting area to preclude any other accidental recordings," Wood wrote.

Deputy Isaac Payne, a spokesperson for the jail, did not provide an explanation into how the recording was made, only stating that the case is "under investigation."

No matter how you feel about Lori Vallow + the criminal charges involving her missing kids, she has the right to have a private conversation with her defense attorney.

The Madison County Jail in Rexburg now admits they "accidentally" recorded one of those conversations. pic.twitter.com/iXEFRaKnmn

Means is now asking for his client's bond to be reduced. It is currently set at $1 million.

"I think there’s reason to be suspect about the conduct of the jail in this case," said Greg Skordas, defense attorney and former prosecutor not involved in this case. "It’s certainly not grounds to have the case thrown out or anything like that, but it could give the attorney some basis to claim that holding her in jail just isn’t working out."

Even if the recorded conversation included specific details about the location of Vallow-Daybell's two minor children, who have been missing now for more than half a year, police would not be allowed to use that information because it was not legally

obtained. Any evidence tracing back to the recorded conversation would likely be deemed inadmissible.

"It’s upsetting that it happens in such a high-profile case, when there’s so much at stake," Skordas said.

Payne said the recorded conversation took place in a Madison County Jail visitation room in which Vallow-Daybell and Means were separated by a telephone line and glass barrier.

Attorney-client visitation rooms at the Davis County Jail in Utah are very similar.

Liz Sollis, a spokesperson for the Davis County Sheriff's Office, said phones in the jail's attorney-client visitation rooms are not connected to recording devices. The rooms now go through extra sanitation procedures due to COVID-19. Sollis said the jail has not received any privacy complaints from attorneys.

"We are all about respecting the rights of the individuals who are in our care and custody," Sollis said. "If they’re having an attorney-client visit, then that conversation is not recorded.”

It is unclear whether Magistrate Judge Michelle Mallard will allow a hearing to discuss potential bond-reduction. If so, it would be the fourth time Vallow-Daybell and her attorneys ask for a reduction in bond since her arrest in Hawaii.