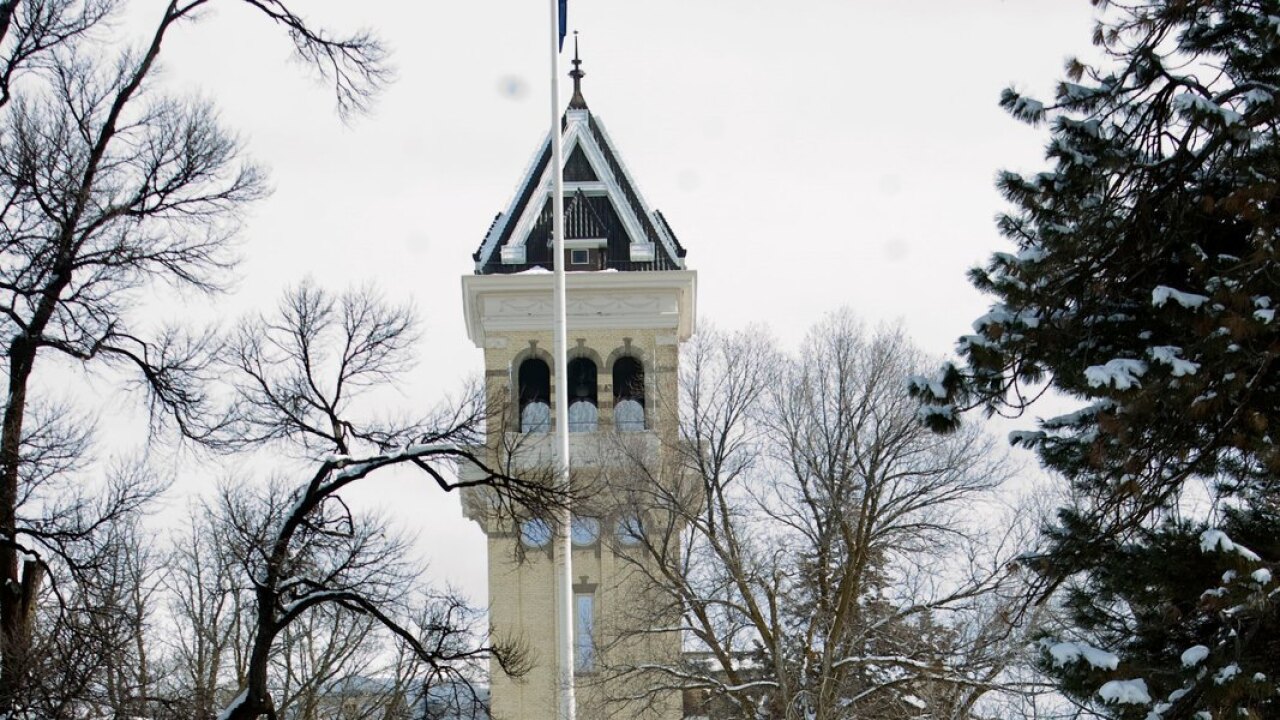 LOGAN, Utah — After a three-year investigation, the Department of Justice has issued a damning report chronicling how Utah State University repeatedly mishandled cases of sexual assault on campus — saying the school failed to investigate when it knew about misconduct and, as a result, “rendered additional students vulnerable.”

The department’s findings were released by USU on Wednesday. The documents include heavy redactions but also show that the northern Utah university has agreed to a legal settlement with the federal agency, pledging to improve its response in the future.

The review by the Justice Department, which began in early 2017, came after its civil rights division said it had learned of multiple allegations of “student-on-student and employee-on-student” rape and harassment at the northern Utah school. The inquiry focused on cases reported between 2013 and 2016.

Courtney Tanner and Jessica Miller contributed to this article.