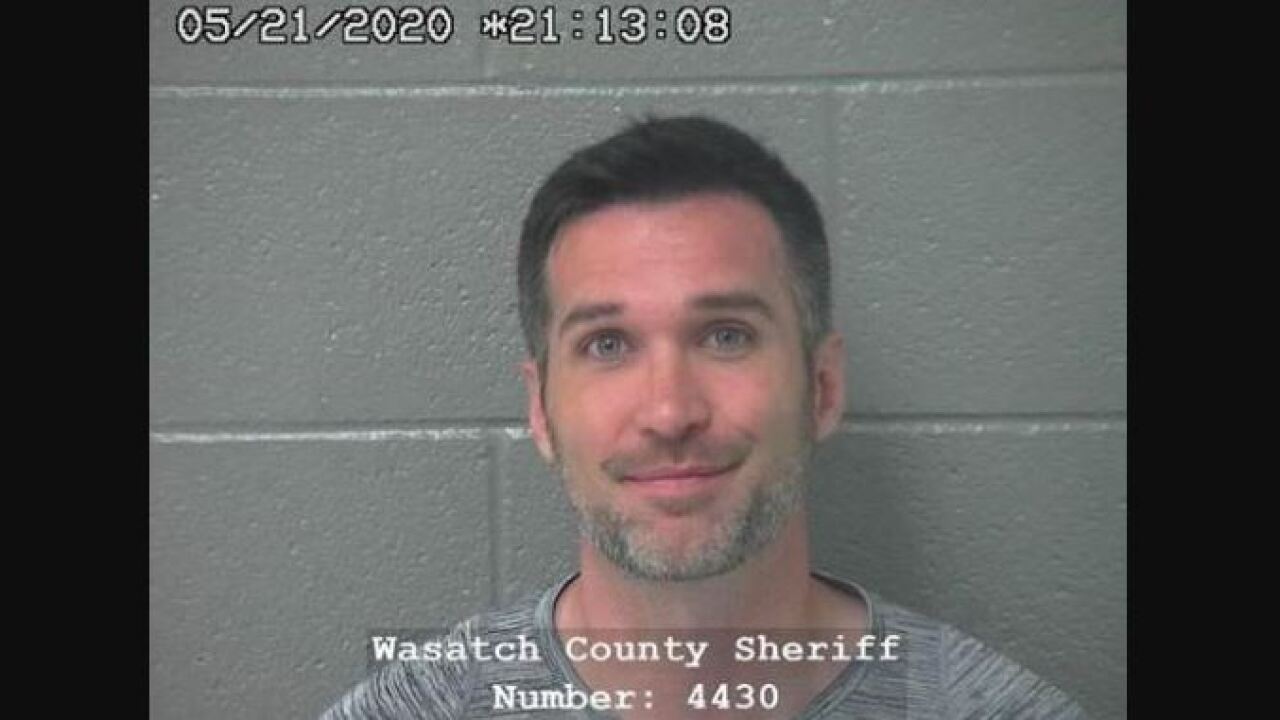 HEBER CITY, Utah — A Kaysville man was arrested Thursday night in Heber City on a warrant after being charged with 26 counts of sexual abuse and assault over the span of several years.

Jesse Paul Murff, 39, was charged earlier this week with 21 felonies and three misdemeanors in relation to the sexual abuse of a child. Two additional felony charges were filed for incidents that occurred after the victim turned 18, according to court documents.

He is being charged by the Davis County Attorney's office, although the alleged abuse occurred in multiple counties.

On Thursday, the Davis County Sheriff's Office contacted Heber City Police for help apprehending Murff, who they believed was in the Heber area. He was "actively evading law enforcement and possibly attempting to leave the state," they said. He was taken into custody after a "high risk traffic stop" involving Heber City Police, undercover Davis County Deputies and Utah Highway Patrol.

Murff is charged with:

The bail amount recommended by prosecutors is $440,946.