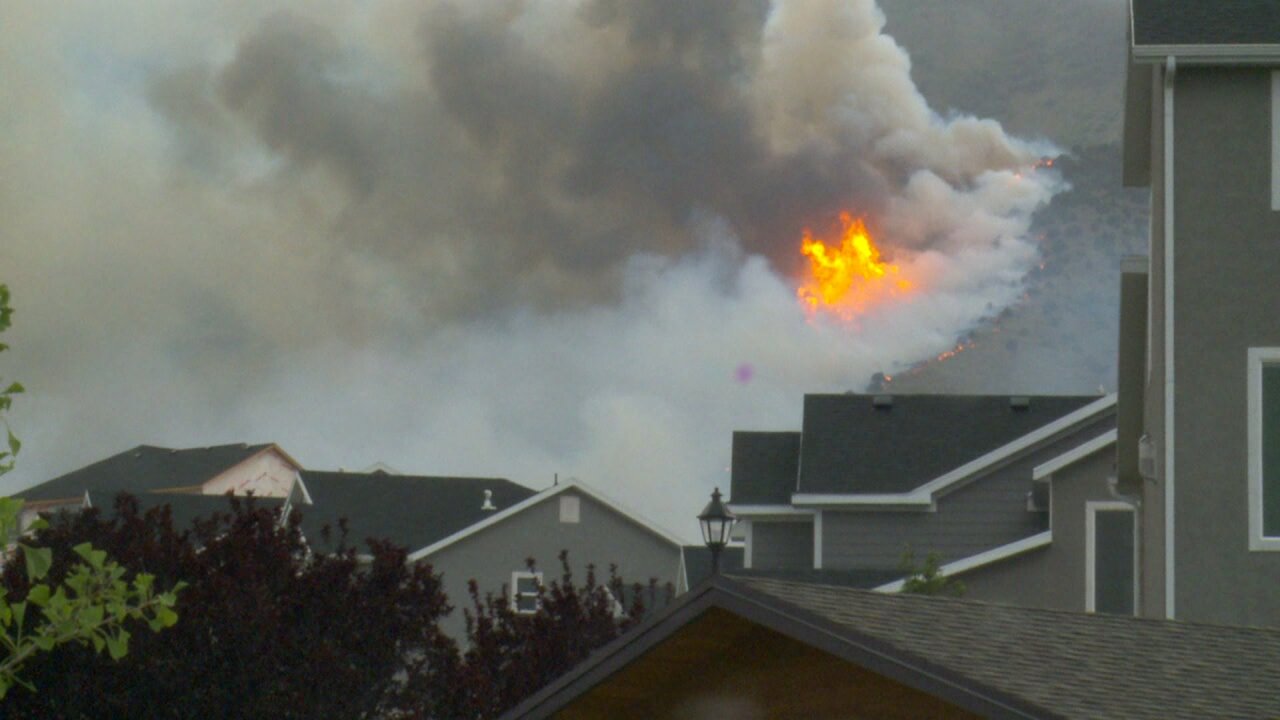 SARATOGA SPRINGS, Utah — The "Knolls Fire" near Saratoga Springs is now at 31 percent containment and is believed to be human-caused, the city reports.

As crews work to contain the fire, city officials announced at 1:00 p.m. Tuesday that fire officials have ruled out lightning as a possible cause, likely meaning that the fire was human-caused.

“This could mean a variety of things,” said a tweet from the official Saratoga Springs Twitter account. “Examples might include an escaped camp fire, fireworks or target shooting. The cause is still unknown & under investigation.”

As of 8:30 a.m. Tuesday, fire officials reported that the fire was 31 percent contained and approximately 13,000 acres in size.

As crews work to contain the fire, volunteers in Saratoga Springs have been filling and distributing sandbags to brace the community for potential flooding and landslides if rain hits the burn scar.

“Once the fire is fully contained, we can more fully assess the situation to make additional preparations and finalize a mitigation plan,” the city account tweeted.

The residents evacuated Sunday were allowed to return to their homes on Monday, but most of them were warned that further evacuations were possible. As of Tuesday morning, those who live south of Grandview Blvd. and west of Redwood Rd. remain under that warning.

The fire, which started Sunday afternoon, destroyed a home outside of Saratoga Springs city limits and damaged a dozen others. It also destroyed 18 fences and a shed.