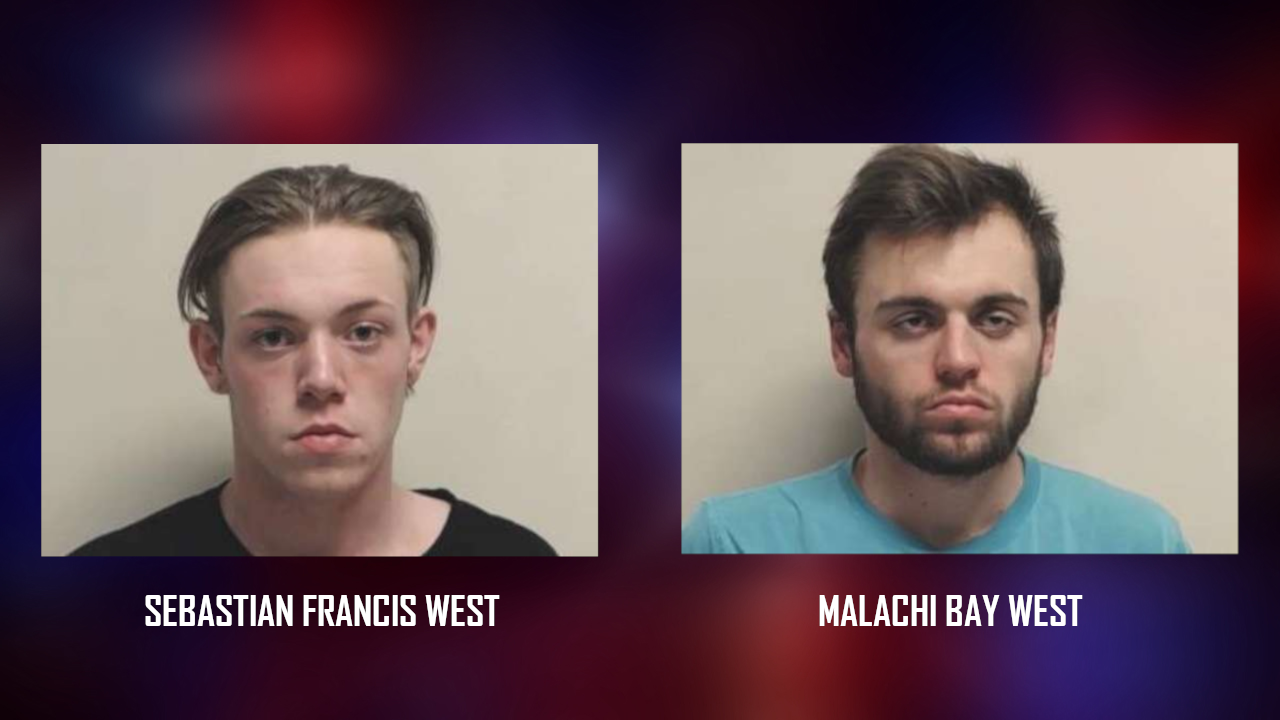 Sebastian and Malachi West have been arrested in connection to the assault on an LDS missionary. 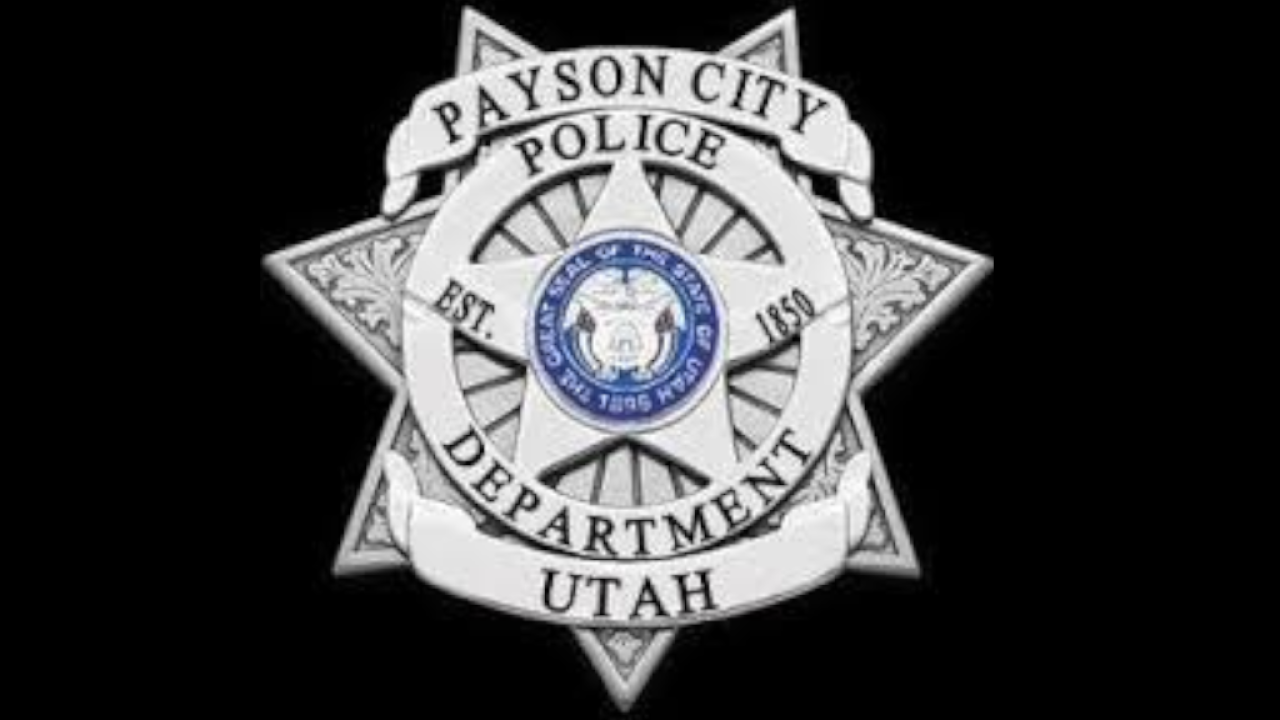 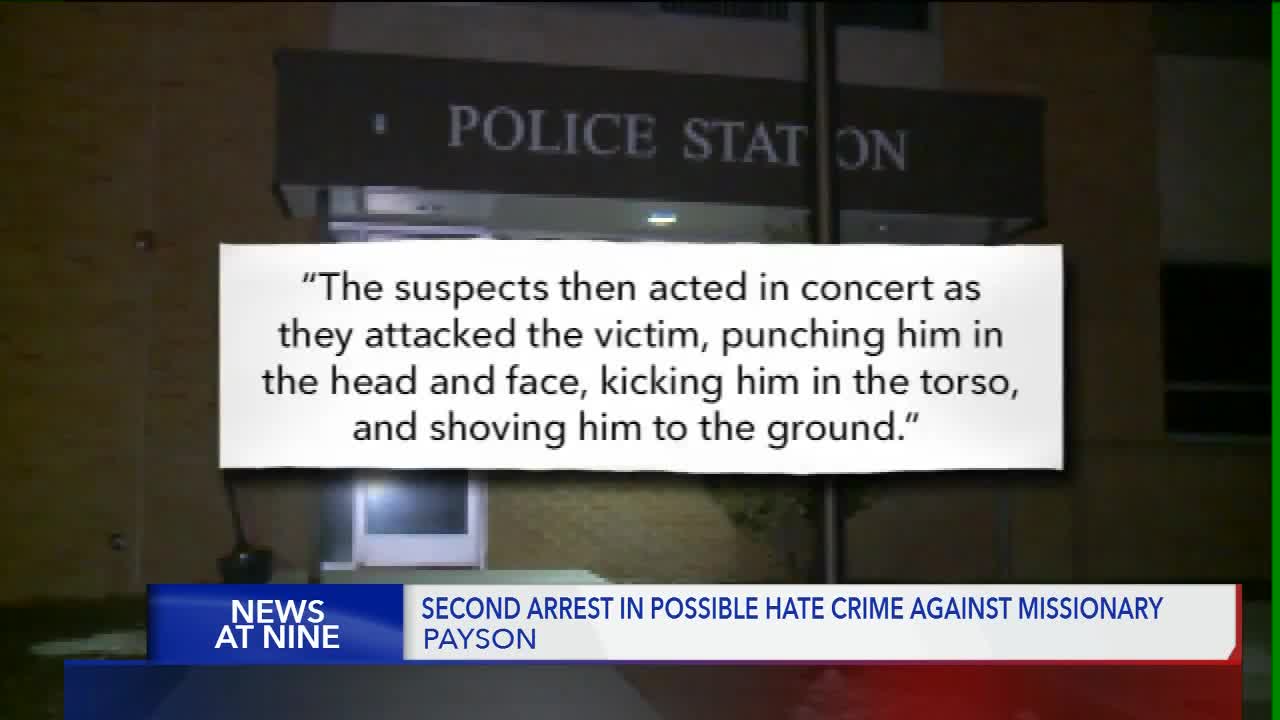 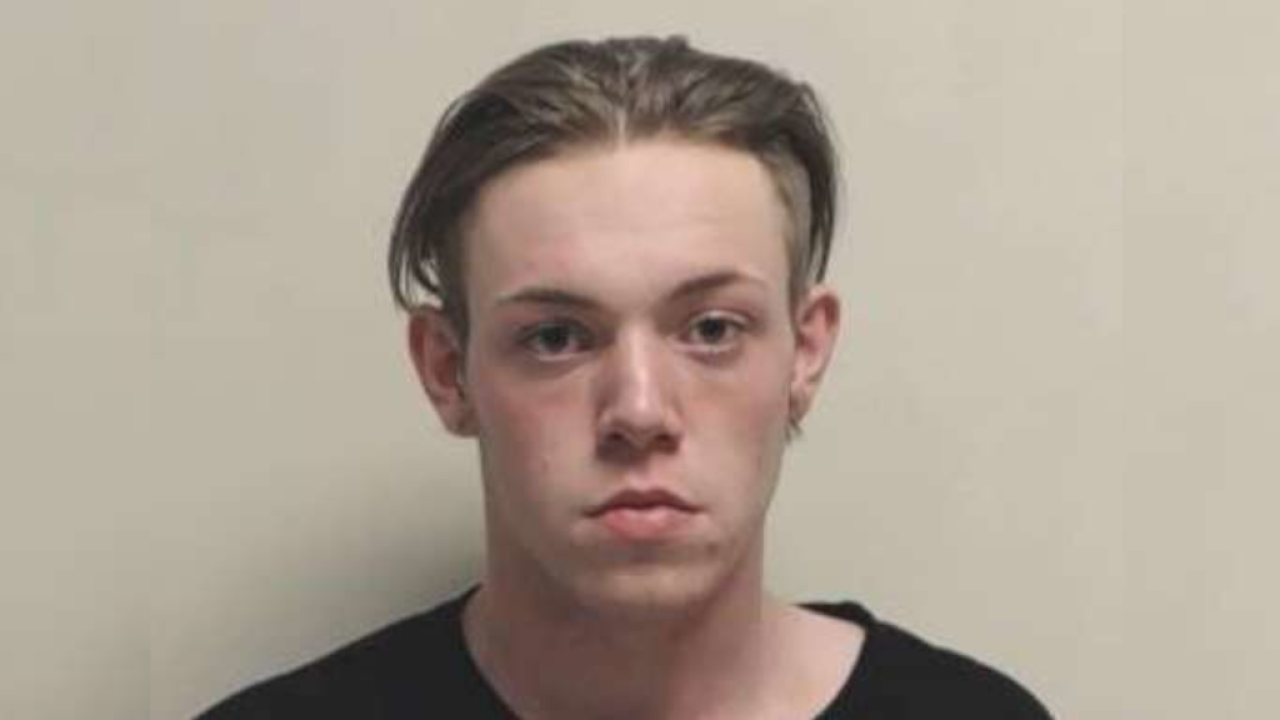 PAYSON, Utah — Late last month, a missionary with the Church of Jesus Christ of Latter-day Saints was assaulted by several suspects while on his way to teach a family in Payson, Utah and the incident is being investigated as a hate crime. Sebastian Francis West, 19, was arrested in connection to the assault.

Malachi Bay West, 20, was arrested Thursday evening after being identified in a photo lineup by the victim and a witness.

According to a probable cause statement, on Jan. 28 a black Panamanian missionary was with his partner on their way to a family's home when the assault occurred near 300 N and 100 E in Payson. The two missionaries were approached by approximately six individuals wearing dark hoodies and red bandanas covering the bottom halves of their faces. The victim stated the suspects began yelling and cursing at him, calling him racial slurs and telling him to get out of their "hood" and go back to where he came from. One of the hooded suspects approached the missionary and grabbed a phone out of his hand and threw it into the road, cracking the screen. The victim went over to pick up his phone and was followed by the group of individuals who continued to yell racial slurs and one threatening to slit the victim's mother's throat.

The assault continued with the group of people mocking the missionary's religion calling him a "church boy" and telling him to leave. The suspects then proceeded to physically attack the victim and punch him in the head and face, knocking him to the ground. The suspects attempted to hold the victim down to continue the assault but the victim was able to free himself and the suspects fled the scene.

In an unrelated incident, Payson police encountered one male that admitted to being involved in the assault, claiming the suspects acted in self defense.

The Church spokesperson, Daniel Woodruff sent out a statement in response to the alleged attacks:

“We are concerned about what happened to two of our missionaries serving in Payson, Utah, in January and are grateful they escaped serious harm. Mission leaders have worked to provide them the care and support they need. We appreciate the efforts of law enforcement as they investigate this incident.”

The National Association for the Advancement of Colored People (NAACP) also had a statement in response to the news:

The NAACP is outraged over the hate crime that occurred in Payson, Utah between six individuals that targeted a Black Panamanian Missionary because of the color of his skin. We are alarmed about the physical assault and destruction of personal property. The NAACP is actively working with authorities to have all six individuals and not just one individual charged. In addition, we will work toward having all six individuals charged with a hate crime.
So far, police have only arrested Sebastian West for his alleged role in the assault. He is facing an assault charge and a felony criminal mischief charge. Both are gang-enhanced and both are considered hate crimes.

We worked very hard to help pass the hate crimes bill in 2019.
Utah’s Hate Crime Bill: The bill would allow a judge to increase penalties for a crime if a defendant is convicted of targeting someone based on ancestry, disability, ethnicity, gender identity, national origin, race, religion or sexual orientation. A person must first be convicted of a crime before additional penalties would apply.

This investigation is ongoing. The Utah County Attorney's Office released a statement regarding the case:

The Utah County Attorney Office respects law enforcement’s role in investigating this matter. We do not comment on ongoing investigations or pending cases.