Liberty Park’s toppled trees give up secrets of the past 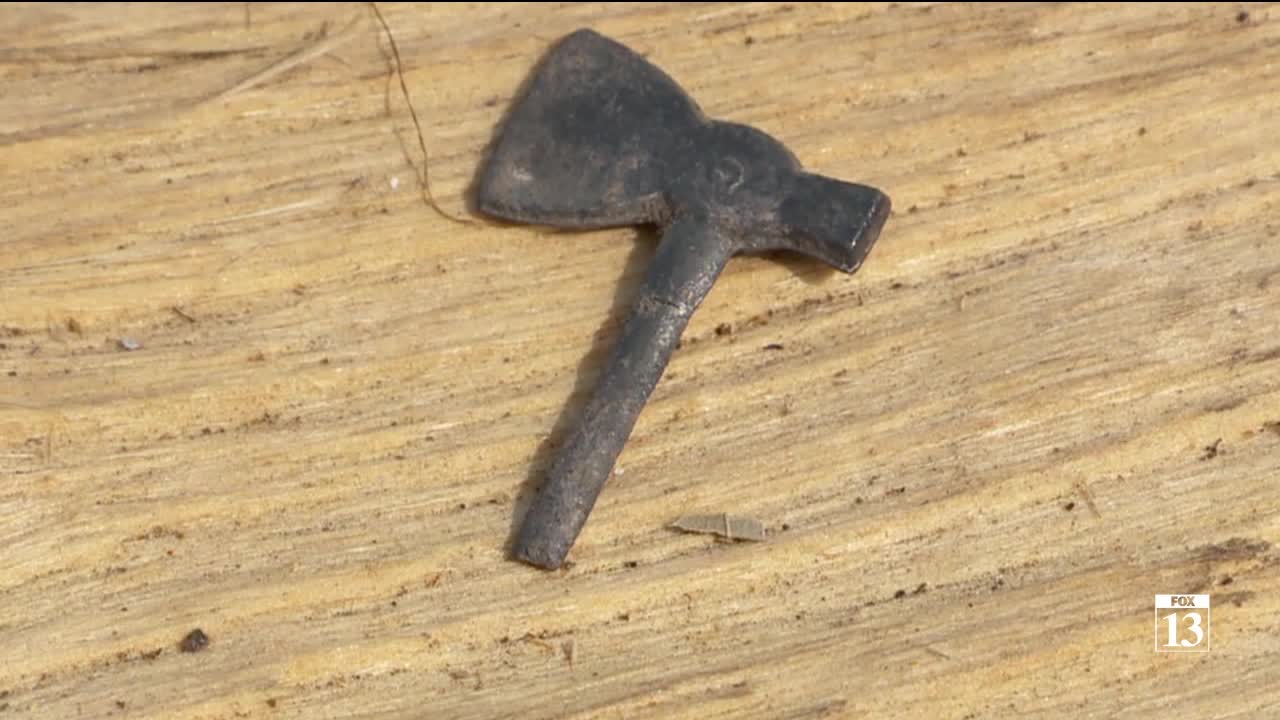 SALT LAKE CITY — A pair of friends with metal detectors made their way to Liberty Park shortly after hurricane strength winds moved through northern Utah on September 8th.

Trace Staker and Spencer Pratt say they spent about four hours searching the soil in the places where trees had been uprooted.

Their efforts yielded a few curious finds. Among them, a tiny toy hatchet, perhaps left behind by a child decades ago, and a Victorian era ladies pin with a delicate design.

Staker and Pratt say they were among more than a half dozen people in Liberty Park with metal detectors after the storm, before it was closed to the public.

Watch the video to see the items from Liberty Park.

You can also watch Staker And Pratt discover other lost items on their YouTube channel.