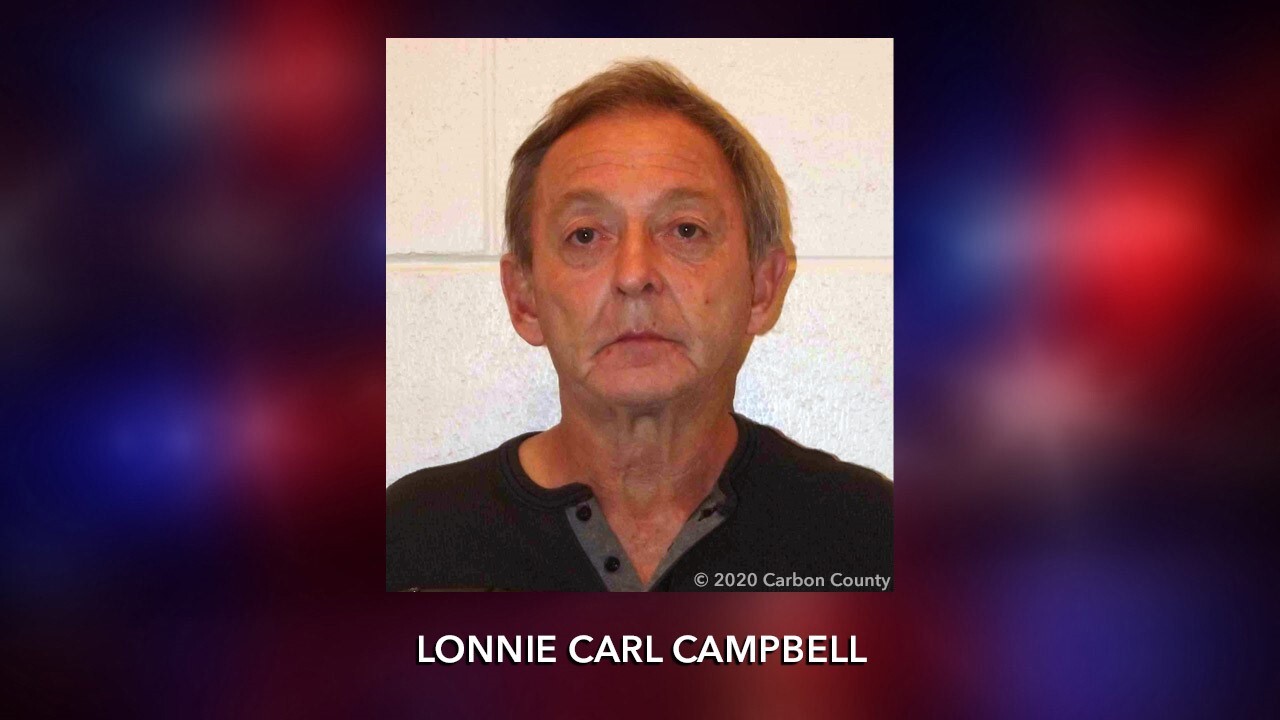 PRICE, Utah -- — A Carbon County man has been arrested on suspicion of aggravated cruelty to animals.

According to a probable cause statement, 63-year-old Lonnie Campbell was in his workshop in the area of 400 East and 400 South in Price Monday when he saw a dog chasing his chickens and taking one from his backyard.

The owner of the Alaskan Malamute dog told officers he was walking his dog along a railroad track when it noticed the chickens in the backyard.

He lost control of the dog's leash and it ran after the chickens.

At that point, according to court documents, Campbell got into his truck and chased after the dog.

About a half mile from his home, Campbell ran over the dog, killing it.

The dog's owner was so distraught he could not make a statement, other than he had paid $650 for his dog, Kain.

Campbell's chicken was found outside his property and did not appear to have any injuries.

Campbell told police he lost his temper because he considers his chickens to be pets.

Investigators determined Campbell drove off the roadway and hit the dog in an area of gravel and brush along the railroad.

Campbell was booked into the Carbon County jail because investigators determined he intentionally killed the dog without having a legal privilege to do so.