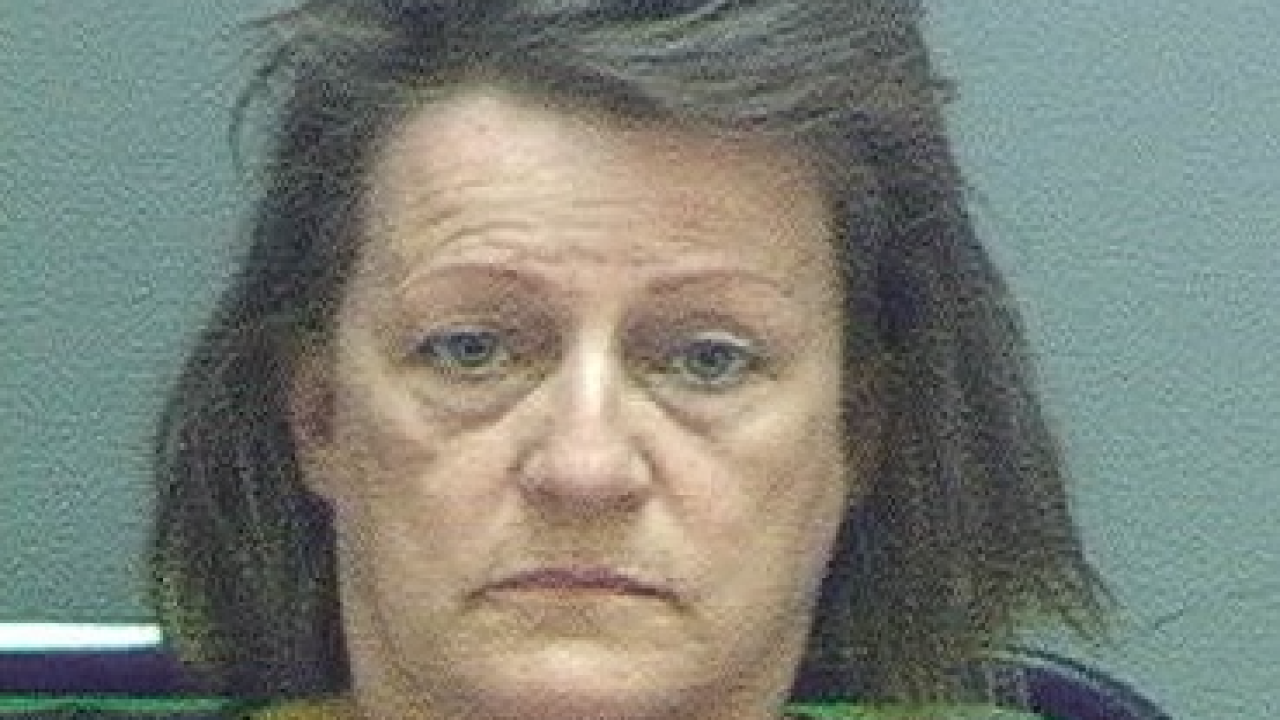 A Millcreek grandmother has been charged with second degree felony obstruction of justice in connection with a missing child.

MILLCREEK, Utah — A Millcreek grandmother has been charged with second degree felony obstruction of justice in connection with a reported child kidnapping.

According to a probable cause statement, officers with the Unified Police Department responded Sunday to a home near 700 East and 4100 South in Millcreek on a report of a child kidnapping.

Timothy Butler, the father of “TB,” had left his child with the biological mother, Emily Jolley, on a supervised visit. TB was at the supervised visit with Emily and Emily's mother identified as Larain Latter Jolley.

Timothy attempted to contact Emily to pick up TB, and the phone went to voicemail, the statement said. Timothy called the adult who was to supervise the visit, who said said TB was picked up by U.S. Marshals and that Timothy had a warrant for his arrest.

When UPD officers arrived, Larain submitted paperwork to officers through the mail slot in the door. The paperwork was addressed to Timothy Butler from the Supreme Court of the Utah Common Law Constitutional Court.

Officers asked for consent to search the property of Larain for TB or Emily Jolley, but were denied this consent. A search warrant was obtained for the search of the residence for TB. This search warrant included the security system and all video recording devices.

Due to exigent circumstances of a missing endangered child, the statement says, officers accessed the phone text messages of Larain. Communication was noted in the messages between Larain, Emily, and Stephanie Barber. In the messages, Larain received instruction from Stephanie. This instruction included telling the police that Emily had moved out days ago. The messages between Emily and Larain said “not to talk in the group text on the thing we talked about on the group text.”

The care supervisor told police she witnessed Emily provide the documentation presented to officers. Emily told Larain to give these documents to Timothy when he arrives at the home. The supervisor also said Emily told TB that Timothy was going to jail, and he could stay with her all the time now. Larain was present during this conversation. When the supervisor left the residence, Emily and Larain were with TB in the home.

Larain was brought to the Unified Police Department for an interview. During the interview, Larain refused to cooperate with detectives. Larain said she knew the child was safe and would not give any other information.

She was arrested on suspicion of obstruction of justice, a second degree felony. Bail was set at $10,010.