More Utah doctors will be able to recommend medical cannabis to qualifying patients, under a new bill being proposed. 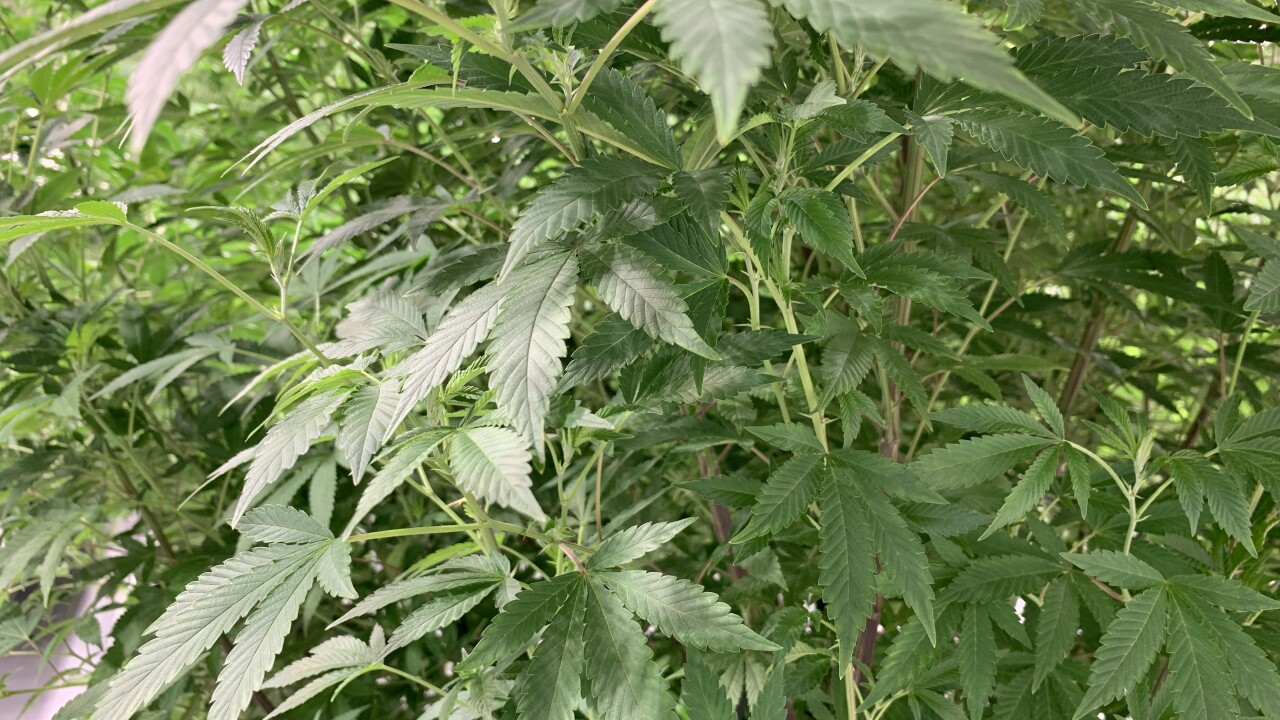 SALT LAKE CITY — More Utah doctors will be able to recommend medical cannabis to qualifying patients, under a new bill being proposed.

The forthcoming legislation will allow physicians to recommend cannabis for up to 15 patients without having to go through hours of specialized training through the state. But if a doctor does, they can help up to 275 patients.

"We want to make the barrier to entry on the part of providers, prescribers, lower," said Rep. Ray Ward, R-Bountiful, who is co-sponsoring the bill with Senate Majority Leader Evan Vickers.

As FOX 13 reported in an investigation last year, qualifying patients still struggle across Utah to find doctors willing to recommend medical cannabis. Some don't want to go through so much paperwork and licensing for a handful of patients, while others are uneasy about recommending cannabis.

"This bottleneck that we have here, it is forcing patients to go outside and try to doctor shop which was never the intention," said Desiree Hennessy, the head of the Utah Patients Coalition, which sponsored Proposition 2 that legalized medical marijuana in Utah.

In addition to allowing physicians to recommend for up to 15 patients, it also allows them to refer a patient directly to a medical cannabis dispensary (Utah calls them "pharmacies").

"The cannabis pharmacy can, at the physician's discretion, delegate the responsibility to the pharmacist to get the patient on the system and make recommendations on dosage," Sen. Vickers, R-Cedar City, told FOX 13.

Lawmakers will not raise patient caps, as some medical cannabis advocates have pushed for. Nor will there be changes to the list of qualifying conditions under the law. But Rep. Ward, who is also a physician who has recommended cannabis to some of his patients, said it is a good way to get more providers comfortable with recommending it as they would a narcotic or other medication.

"I would rather we have a large number of providers who are willing to participate in the program not because they are a pot specialty clinic," he said.

But the bill would also add cannabis to Utah's controlled substances database, where all prescriptions for things like opioids are kept. Physicians and pharmacies can look at it to ensure that someone isn't doctor shopping for pills, but so can law enforcement.

That concerns Hennessy, who said many patients are uneasy about the idea of being added to the state database.

"I have heard from a lot of those patients," she told FOX 13. "I worry like they do that this is something, do officers have to have a warrant to look at that? Is this common knowledge?"

Hennessy said she expected the legislation would have safeguards in place that require police to get a warrant to look at the database. Sen. Vickers said discussions about the controlled substances database has been emotional, but he supported adding cannabis to it — as did Rep. Ward.

Right now, Utah allows qualifying patients to get an "affirmative defense letter" that is designed to help them avoid prosecution for marijuana possession. They can purchase outside Utah, bringing it across state lines (which is technically a federal crime). That will end at the beginning of 2021 when all patients must register with Utah's Department of Health to get a medical cannabis card and start buying from state-licensed dispensaries.

If they don't, those patients then could face criminal charges for marijuana possession.

"There’s questions about decriminalization, those kinds of things," Sen. Vickers said. "We’re not planning to address those this year."

The bill is set to be heard before the Interim Health & Human Services Committee on Wednesday. It will be considered in the 2021 legislative session that begins in January.