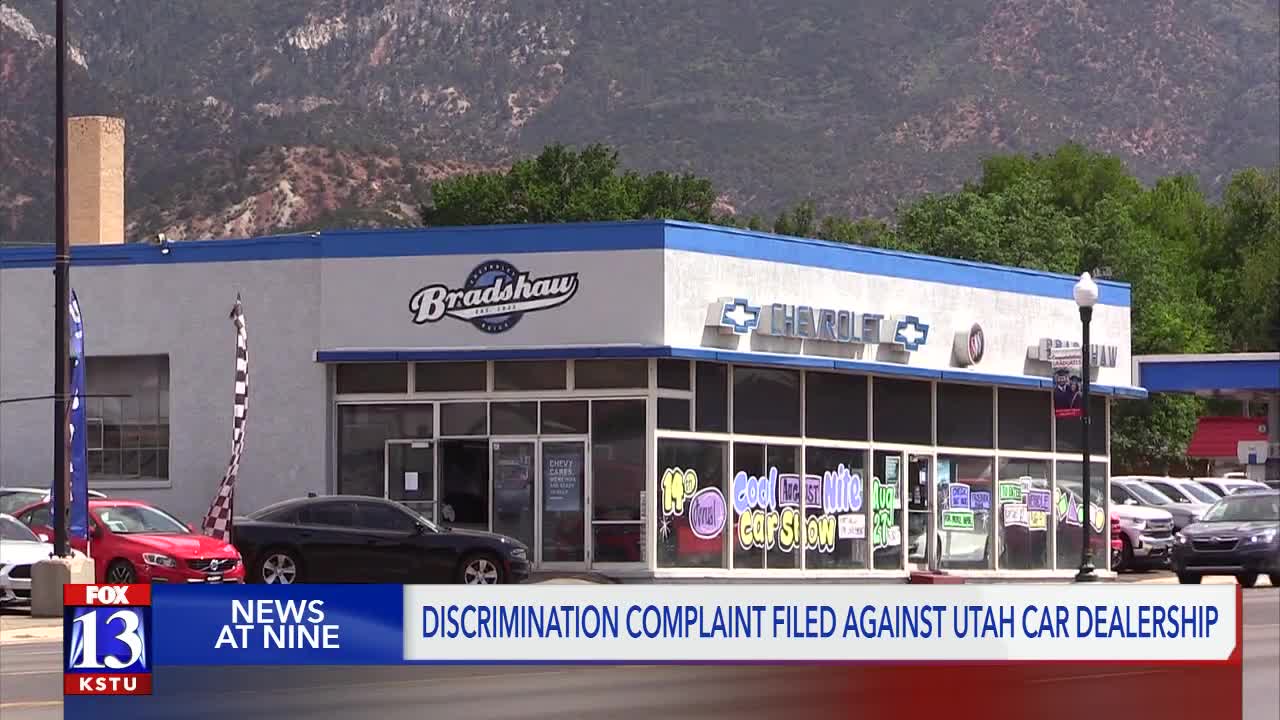 Allan Goodson says he was constantly harassed and eventually fired after telling his coworkers that he was converting to Islam from the Church of Jesus Christ of Latter-day Saints.

The complaint was sent to the U.S. Equal Employment Opportunity Commission and Utah Antidiscrimination and Labor Division.

Goodson said he often heard his coworkers making racist remarks about Muslims, which is one of the reasons he decided to learn more about the religion and eventually convert.

“They were constantly talking about Muslims being terrorists, Muslims beheading people,” Goodson told FOX 13. “Any time that a customer would come through the shop that basically wasn’t a white man, these are the types of comments that would be getting made… I try to pride myself as being someone who will investigate things as thoroughly as possible before making a decision on it.”

Goodson said the racism and anger turned into constant harassment very shortly after telling his coworkers about his new religious beliefs.

“People that I would talk to on a daily basis -- my coworkers wouldn’t even talk to me anymore,” Goodson said. “They literally would act like I wasn’t in existence any longer.”

Goodson said he tried to have rational conversations with his coworkers to convince them that Christians and Muslims share a lot of similar beliefs and values, but it did not work.

As part of his “sincerely-held religious belief,” Goodson must “pray five times a day,” according to the complaint.

Attorneys for Goodson said only one of those prayers take place during working hours, and the prayers only take five to ten minutes to complete, “equivalent to the time it takes to take a short bathroom break or short smoke break.”

According to the complaint, “Goodson offered to shift his work shifts” to accommodate any time missed due to prayer.

“One employee asked, ‘Where’s your magic carpet?’ and referred to Goodson as a ‘terrorist.’ The employee further mocked Goodson, asking if he ‘blew up any buildings over the weekend?’” according to the complaint. “He repeated this question for the next two months.”

Goodson said he was routinely called a “terrorist” and a “sand n*****” at work.

In one case, Goodson said an employee “insulted Goodson’s friend, claiming that ‘the darker your skin color, the more evil you are.’”

“Allan probably has the most severe harassment case I’ve ever seen,” said Zanah Ghalawanji, one of the attorneys representing Goodson.

Eventually Goodson said he got caught filing a complaint. Within the next few days, he said he was fired due to a recommendation he wrote down for a customer.

“The customer shouldn’t rotate their tires too often because it will lead to uneven wear on the tires. That was it!” Goodson recalled.

The customer did not have a problem with his service, Goodson said.

According to the complaint, one of Goodson’s supervisors (identified only as “Supervisor 2”) made hidden inappropriate gestures shortly after terminating Goodson.

“Out of the line of sight of top management, but in Goodson's line of sight, Supervisor 2 mocked Goodson by winking at him and putting up his middle finger,” the complaint read.

Mark Bradshaw, the owner of Bradshaw Chevy, sent the following statement to FOX 13 via email on Wednesday.

“We have not been notified of any anti-discrimination complaint that has been filed against us recently, or actually ever in our 93 years in business,” he wrote.

FOX 13 sent a copy of the complaint to Bradshaw, but he did not comment further.

Goodson said he doesn’t believe any of the employees who made racist remarks have been reprimanded in any way.

Abbas laughed at the question, joking that the employees were “probably promoted.”

“If people are upset with other people because they don’t look like or think like them, I mean I think the world would be a boring place,” Goodson said.