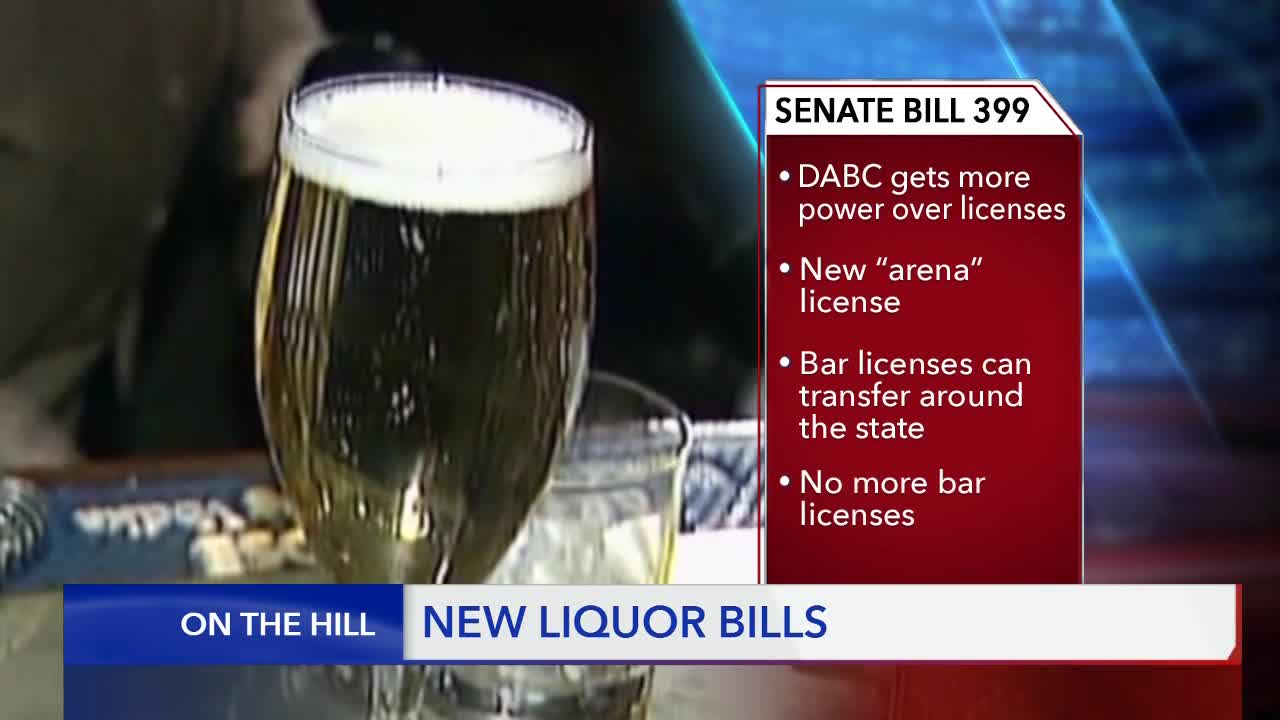 Alcohol manufacturers would be banned from advertising their products are "stronger" or promoting their intoxicating effects under a new bill introduced in the Utah State Legislature. 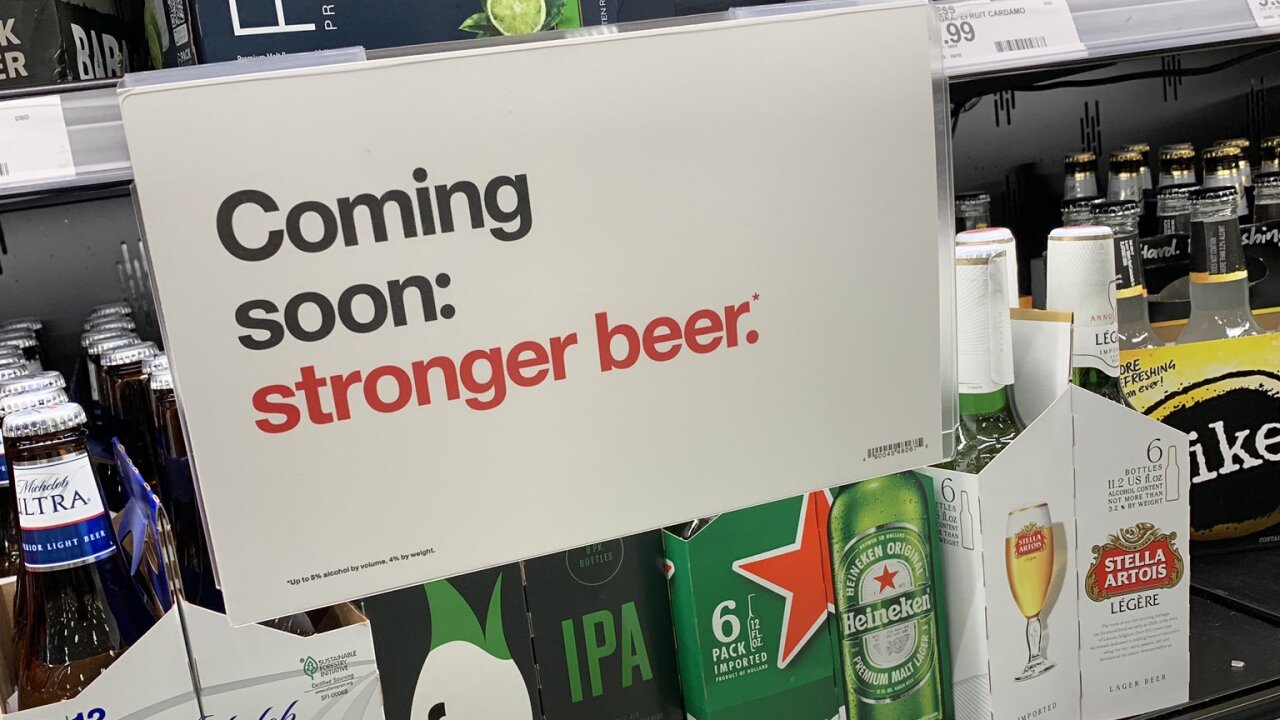 SALT LAKE CITY — Alcohol manufacturers would be banned from advertising their products are "stronger" or promoting their intoxicating effects under a new bill introduced in the Utah State Legislature.

"We’re trying to preserve the rough balance we have in our state between allowing responsible adults to drink and putting control safeguards in place to protect the public from alcohol abuse, quite frankly," Rep. Hawkes told FOX 13.

Among the bigger changes in the bill:

Rep. Hawkes told FOX 13 he does not plan to offer more bar licenses, nor would he be lowering the population quota that determines how many the DABC can offer. Currently, the DABC is running out of those full-service liquor licenses soon.

"I think from a policy standpoint, a control standpoint, we really don’t want to be increasing the number of bar licenses," he said. "That is where we get a lot of our problems when it comes to DUIs and overuse, over-service."

The bill prohibits alcohol manufacterers from advertising their products are "stronger." When Utah dumped 3.2 beer for 5% ABV, many stores rushed to put up signs offering "stronger beer."

"We don’t want people hyping 'This is stronger,' you know? 'You'll get drunk faster,'" Rep. Hawkes said Tuesday. "We don’t want that. Hype your product based on its quality, it’s taste, it’s other stuff."

When someone is pulled over for a DUI, police can inquire where the person has been drinking. HB399 would have officers document that answer to track if a bar or restaurant has been consistently over-serving.

"The vast majority of actors out there are responsible, credible, good actors," said Rep. Hawkes. "We have a few bad apples. We want to know where the bad apples are."

Utah exercises a lot of control over the sale and supply of alcohol. But some new bills show signs of change. A Senate committee unanimously approved Sen. Gene Davis' bill to establish a "wine subscription program."

"There’s a lot of laws in the state of Utah that people who move here don’t understand, but a lot of it is part of our culture," Sen. Davis, D-Salt Lake City, told FOX 13. "Our culture is changing and I think this is one way of addressing those issues."

Senate Bill 103 would allow people to join a "wine of the month" club, but it would have to be shipped to a state-run liquor store. House Bill 157, sponsored by Rep. Mike McKell, R-Spanish Fork, would create similar but would have the DABC impose its mandatory cost-plus 88% markup.

"Let’s allow this. Let’s have a program for consumers, but let’s let those consumers cover the cost of this program," Rep. McKell said.

Both bills passed out of their legislative committees unanimously.

Tyler Rudd of the Wine Institute, a trade group for California's wine industry, opposed the idea of the DABC being the middle-man. On Rep. McKell's bill, he argued that it was better to have no bill than this one.

Still, he acknowledged Utah was at least looking at allowing wine subscription programs.

"It’s not exactly direct-to-consumer, which is what consumers want," he told FOX 13. "And there are some issues with having a subscription program. But again, with Utah being challenging with alcoholic bills, then this is kind of a baby step in the right direction."