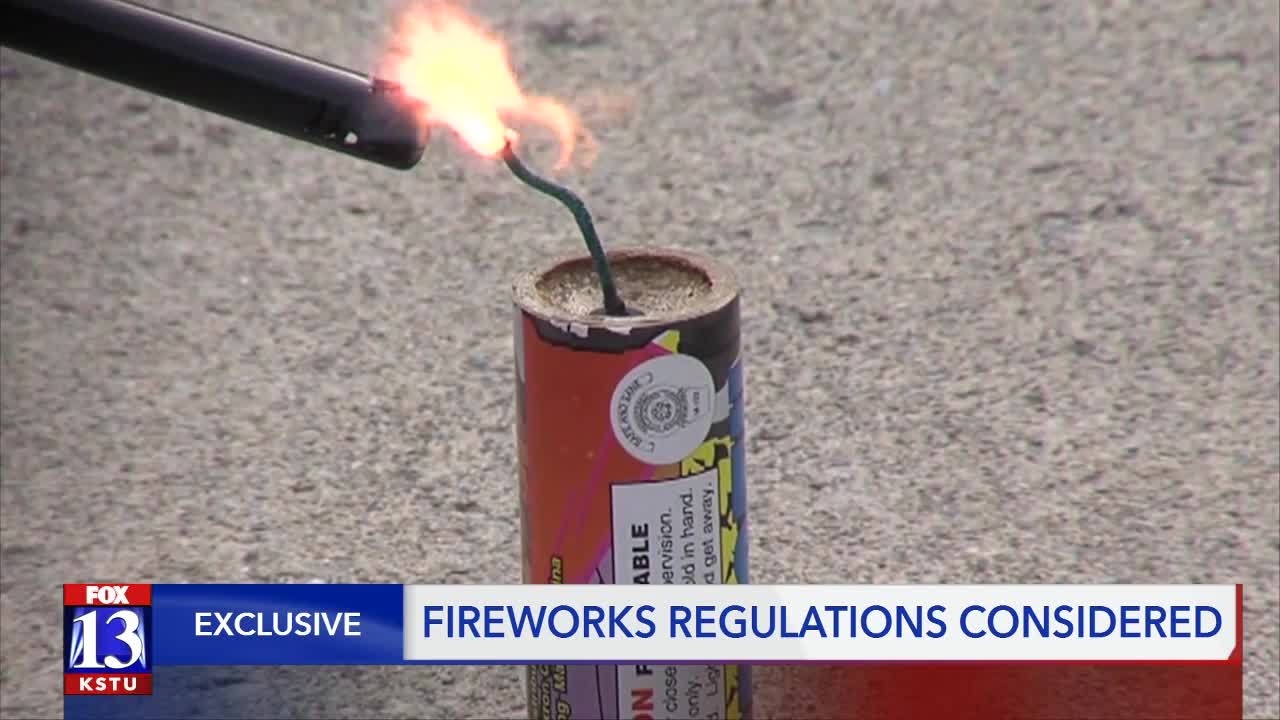 A new bill being drafted in the Utah State Legislature would give cities more power to regulate fireworks. 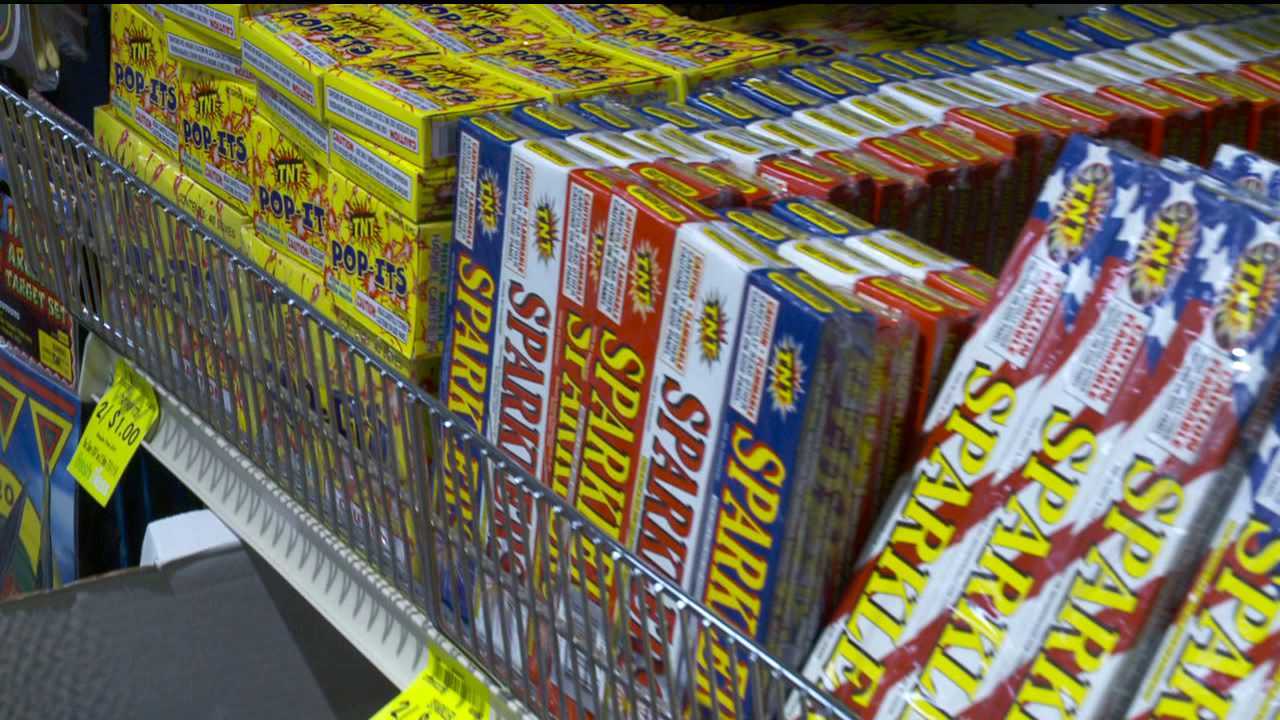 SALT LAKE CITY — A new bill being drafted in the Utah State Legislature would give cities more power to regulate fireworks.

Rep. Suzanne Harrison, D-Draper, has opened a bill file on Capitol Hill to expand local government authority when it comes to fireworks.

"I am pro-celebration of our state and national holidays, but we need to do it in a way that makes sense for our local communities and in a way that’s safe and puts public safety first," Rep. Harrison told FOX 13.

Fireworks are a strangely very political topic on Capitol Hill, where efforts to strictly regulate them are often met with significant pushback. It's a divisive topic for the public between people enjoying consumer-grade fireworks and those who have a list of gripes from noise and pollution to wildfire danger.

Earlier this month, Utah grappled with wildfires that authorities said were caused by fireworks. One of the biggest was in Rep. Harrison's own district in Draper. Police said it was caused by teenagers playing with illegal fireworks in an area where restrictions were already in place.

Rep. Harrison said she is trying to find a balance. She hasn't formally drafted a bill yet, but is inviting stakeholders to discuss concepts and to reach consensus. She said local governments have complained that existing state laws have made it difficult for them to quickly enact restrictions to protect communities during periods of drought and danger and there's other problems.

Some communities may want to specifically ban aerial fireworks, or keep them away from school or local church property. Others may want to implement an all-out ban if conditions are extreme.

"Other communities may not want to implement further restrictions on fireworks and that’s great, but we need to empower local communities to address the needs in their community," Rep. Harrison said.

Daniel Peart, the government affairs director for Phantom Fireworks, said Utah already has a lot of regulation on consumer fireworks. Lawmakers legalized aerial fireworks, then turned around in the face of constituent complaints and restricted sales dates and enacted other big changes. Sellers are required to display warnings issued by local governments.

"What we saw is most consumers like using consumer fireworks and I’m sure they can do it safely and responsibly," Peart told FOX 13 on Friday.

In terms of business, this year was big for fireworks. Sales of consumer-grade fireworks were up over previous years, he said.

"In the absence of a lot of the other entertainment options they would normally have available to them in the summer like travel, parties, family and friends, consumer fireworks filled that void," Peart said.

Peart said his company would reserve judgment on the legislation until they've seen what's in the bill and spoken with Rep. Harrison.

"I think enacting further restrictions on what was already done in 2018 because of there was more use than there would otherwise be in 2020, doesn’t seem like the most logical time to enact further regulations than there was in 2018," he said.

Rep. Harrison insisted she'd hear all voices on it.

"I’m bringing stakeholders together to talk about the issues and the needs, but ultimately the goal is give local communities more control over these issues to address the needs that are unique to their citizens," she said.