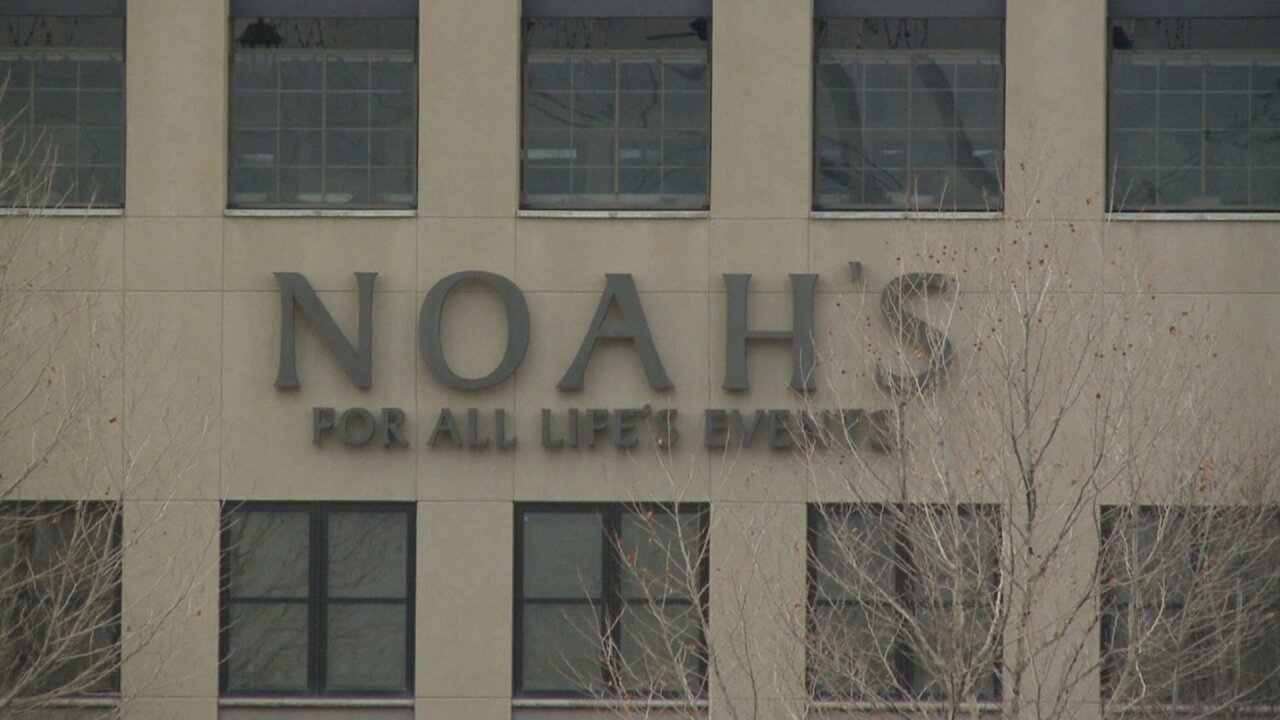 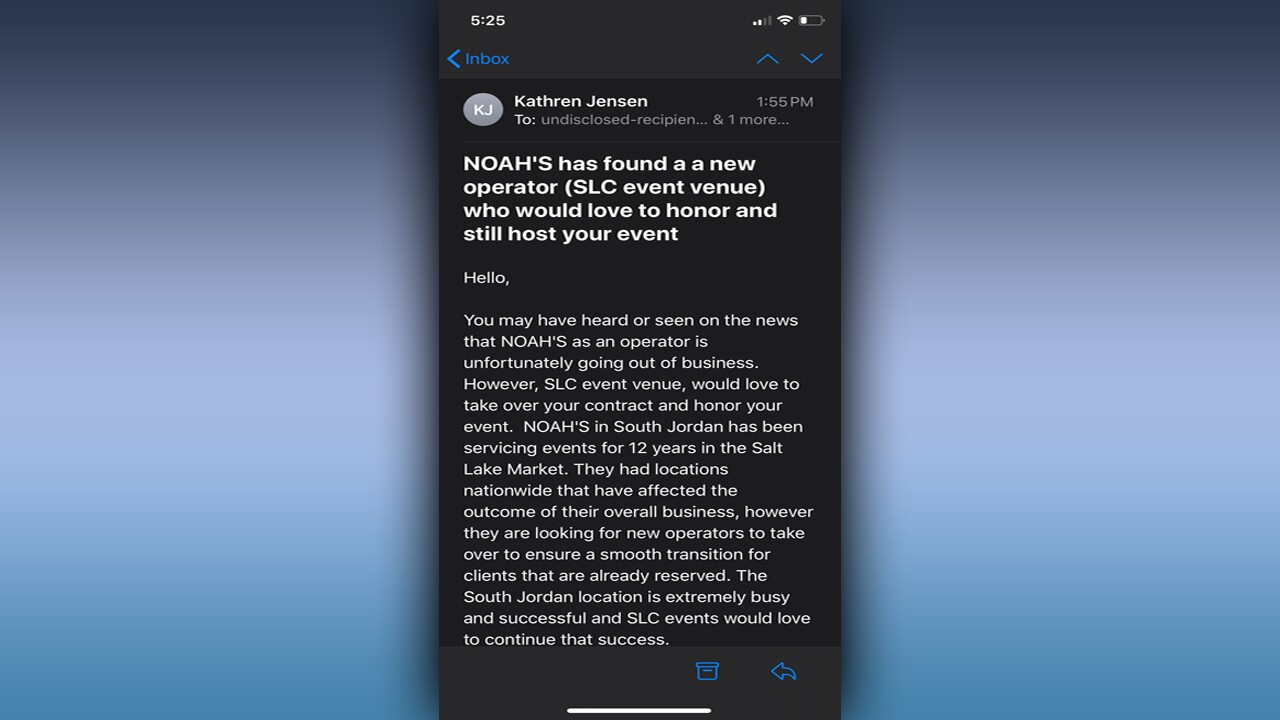 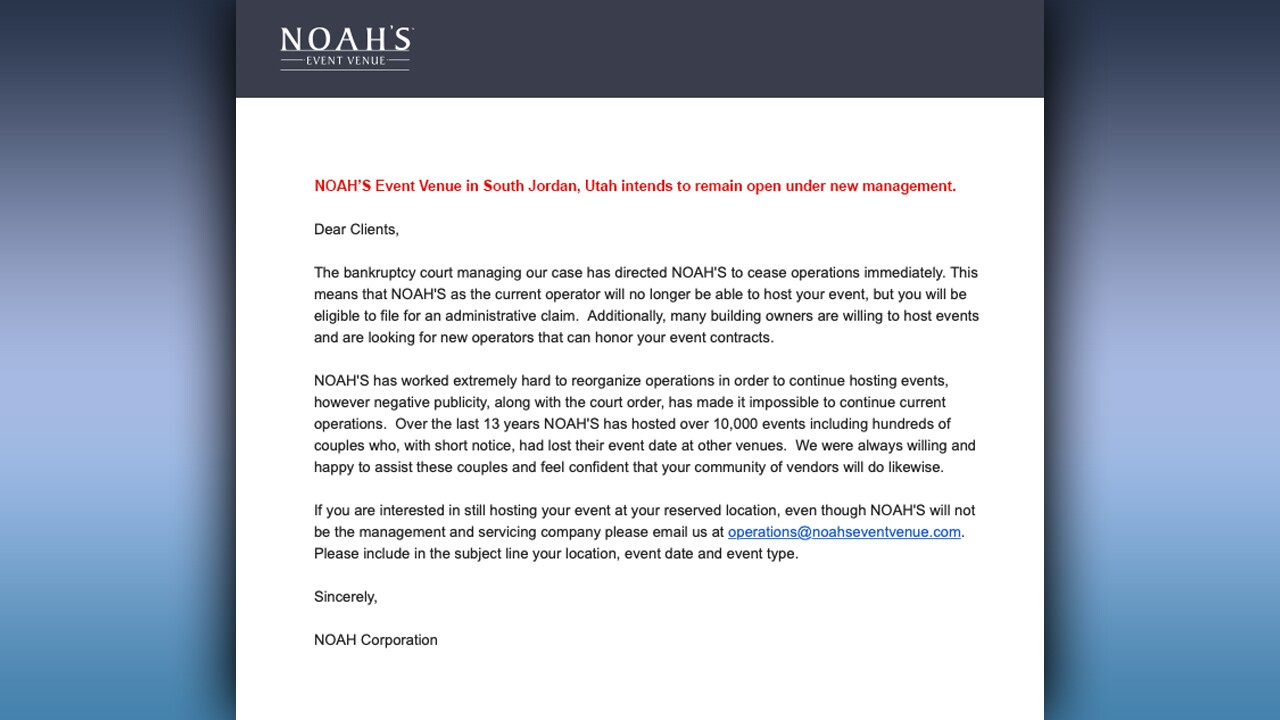 SOUTH JORDAN, Utah – A new Utah based company hopes to alleviate some of the commotion surrounding the abrupt closure of Utah-based event company that left companies and couples without venues and set some back thousands.

In May of 2019, NOAH’s Event Venue, also known as NOAH Corp., filed for chapter 11 bankruptcy with 42 locations and 50-million-dollars in debt.

On Thursday, following months of continued declining revenue, a Utah judge converted the chapter 11 bankruptcy filing to a chapter 7 filing, effectively ordering the company to shut down, lay off all employees and cancel future events.

According to NOAH’s Events’ website, a new company will take over the South Jordan location.

FOX 13 spoke with a representative of ‘SLC Event Venue’ Monday afternoon. The company said they intend to honor any existing contracts that were established with NOAH, and any payments that clients have already made. They will, however, ask the client to sign a new contract under the new company.

Representatives tell FOX 13, the company is in the process of establishing a business license and has been working to do so since they got word of NOAH’s closure last Friday.

The new company intends to keep the building open with no closure. SLC Event Venue also said, ‘everything is going beautifully thus far.’