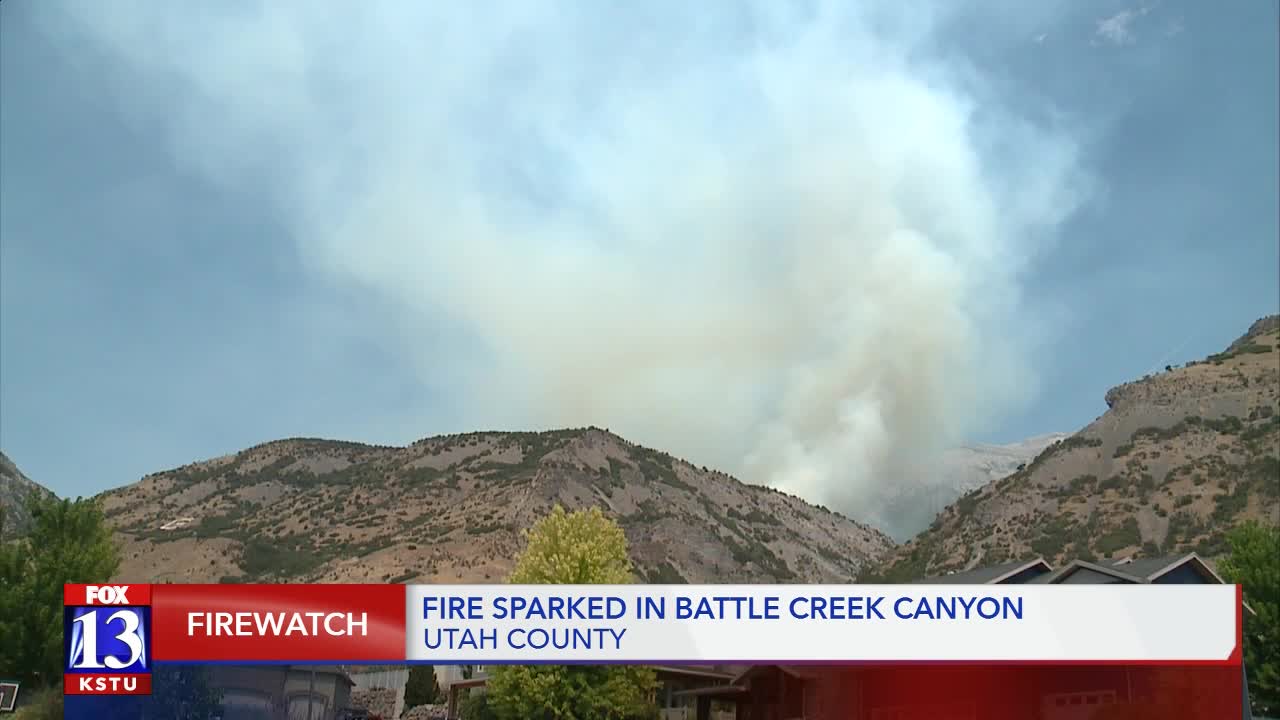 The "Battle Creek Fire" is located near Battle Creek Canyon and above the "G" on the mountainside. 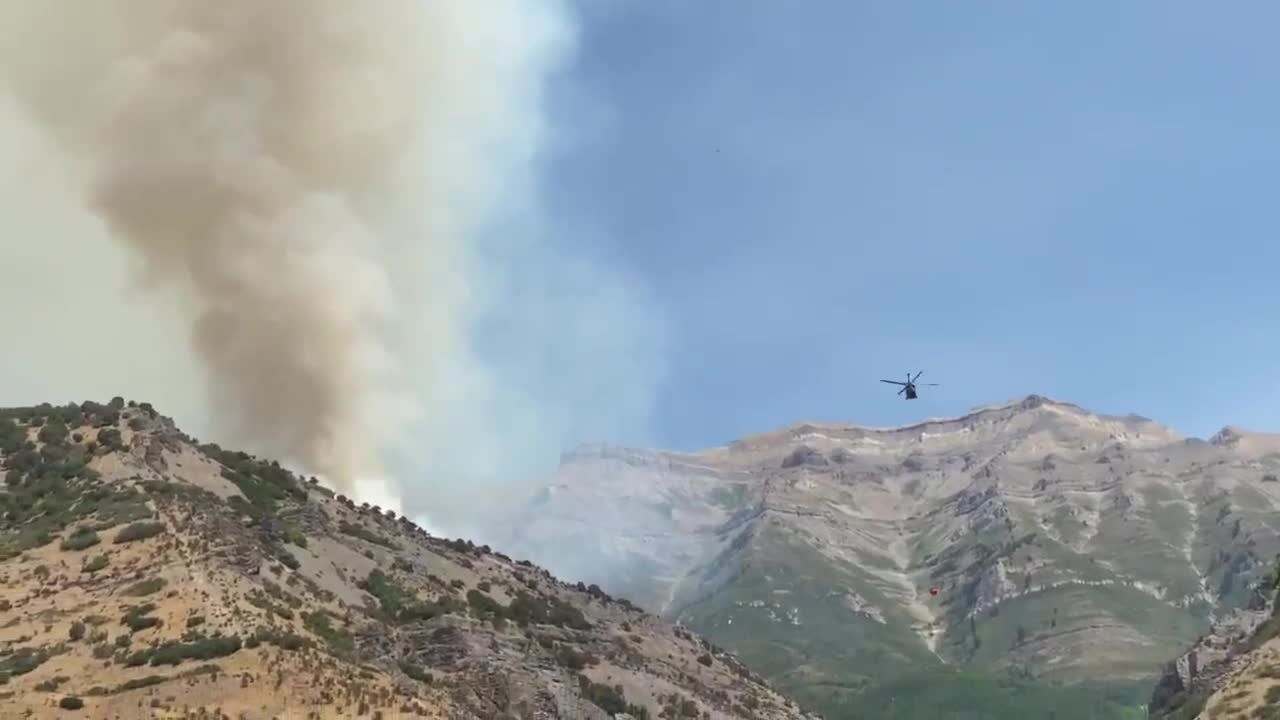 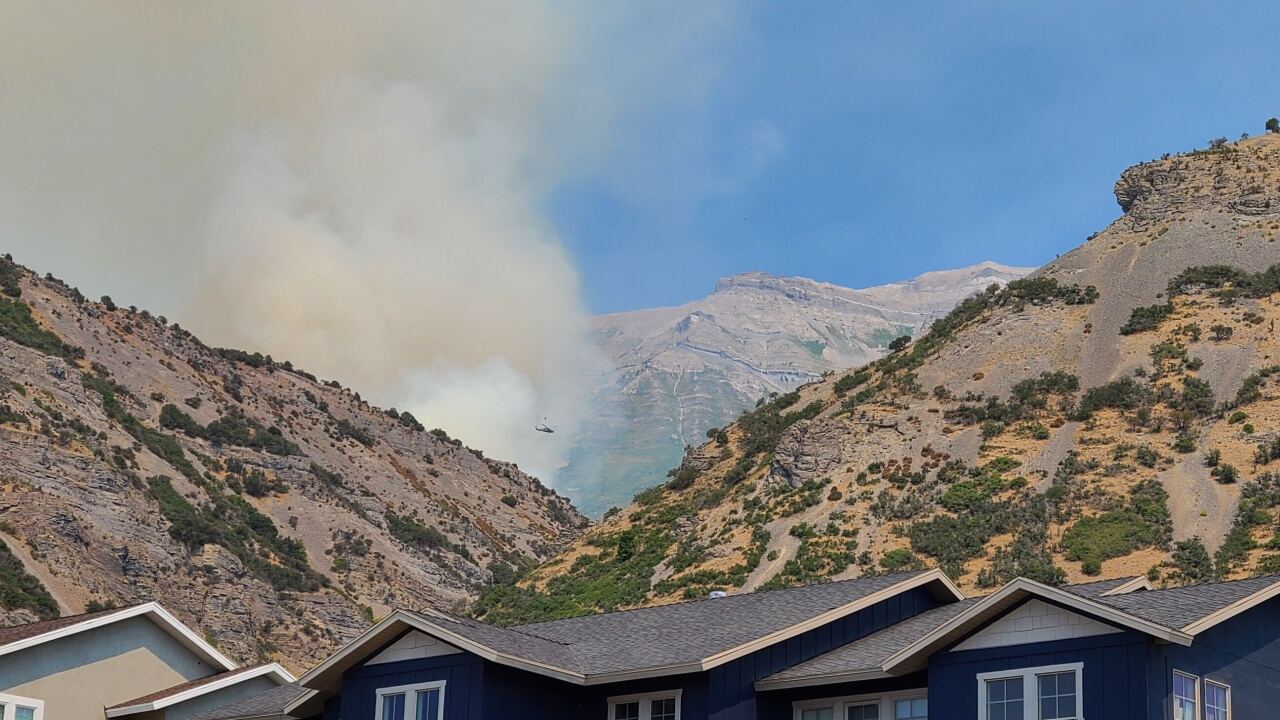 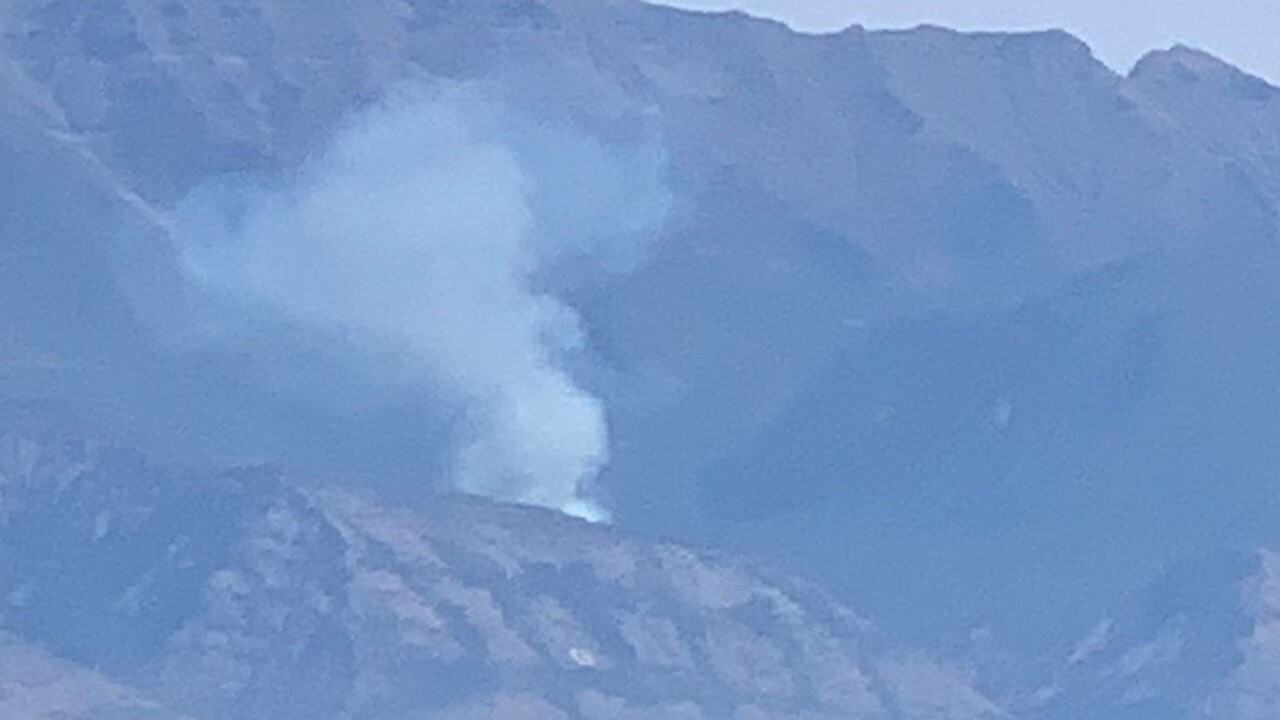 The "Battle Creek Fire," located near Battle Creek Canyon and above the "G" on the mountainside, was estimated at 50 acres. Multiple fire engines responded, as well as air tankers, helicopters and smoke jumpers.

Kiwanis Park, located at the base of the Battle Creek Trail in Pleasant Grove*, was closed to the public as it was used for firefighting operations.

Battle Creek Canyon was also closed, and officials asked the public to stay off of these trails:

#uwcnf #BattleCreekFire
Fire personnel are asking the public to please stay off of the Battle Creek trail 050, Dry Canyon 051, Timpooneke rd 056, Timpooneke CrissFlat 151 and 049 connector trails. This is for firefighter and public safety. pic.twitter.com/B4njRR30jH

Suzie Tenhagen with the Uinta-Wasatch-Cache National Forest said the fire was moving up the mountain and away from homes, so no evacuations were put in place.

Officials also reminded residents to not fly drones or personal aircraft in the area as they interfere with aerial firefighting efforts.

The cause of the fire was under investigation as of the latest update.

*This article previously stated that Kiwanis Park in Provo was closed. It has been corrected to reflect the correct Kiwanis Park.