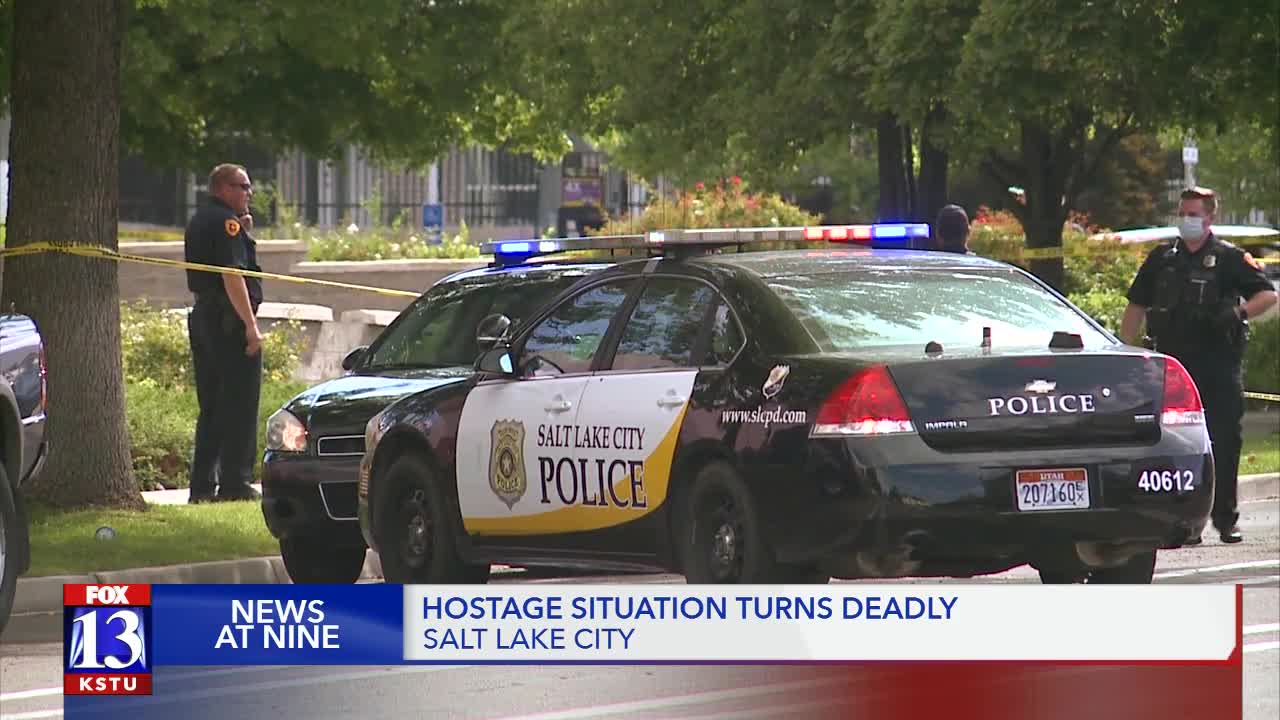 One man was killed in an officer-involved shooting in downtown Salt Lake City Saturday morning.

The incident started inside a Smith's grocery store at 455 South and 500 East.

Police say Andrew Jacob Preece, 34, got in a fight with another man at about 9:20 a.m., which later moved away from the store.

Minutes later, Preece reportedly held the other man hostage with a knife, and officers shot and killed Preece.

Per SLCPD policy, an outside agency will investigate the officer-involved shooting. West Valley Police has been assigned.

This is a developing story. We will continue to bring you more information.