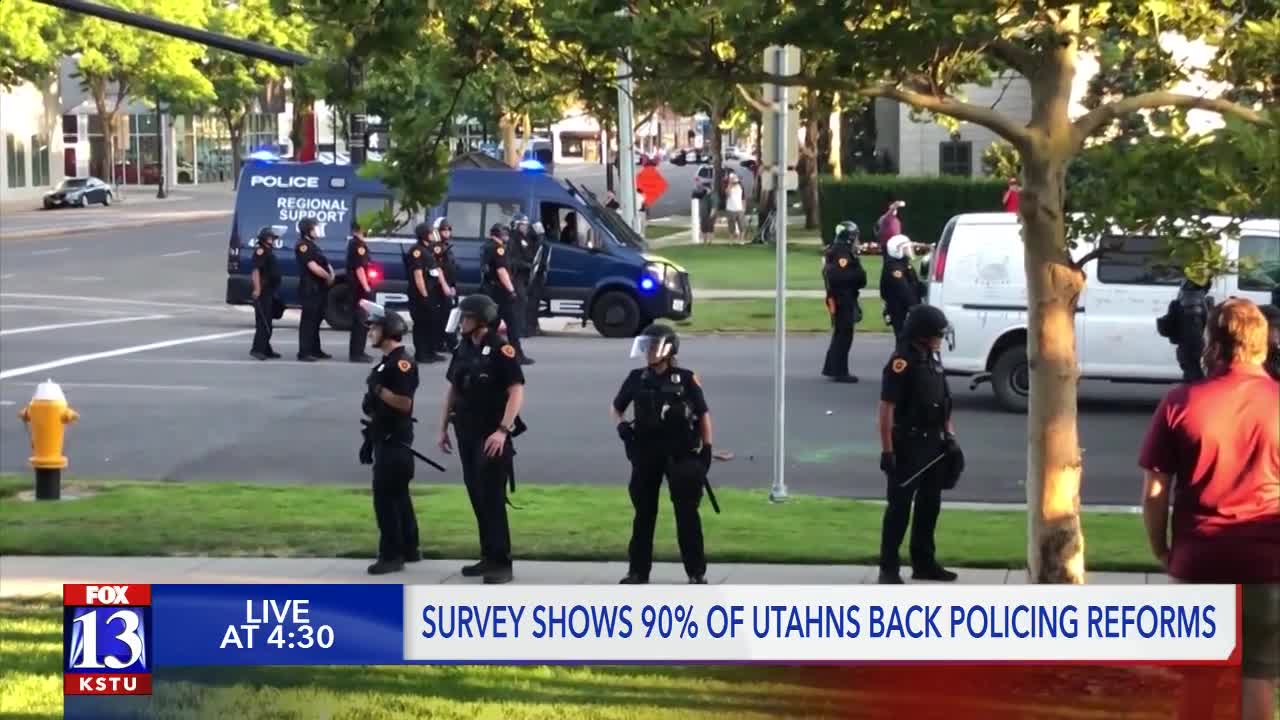 An overwhelming number of Utahns are supportive of policing reforms, according to a survey conducted by a libertarian-leaning policy group. 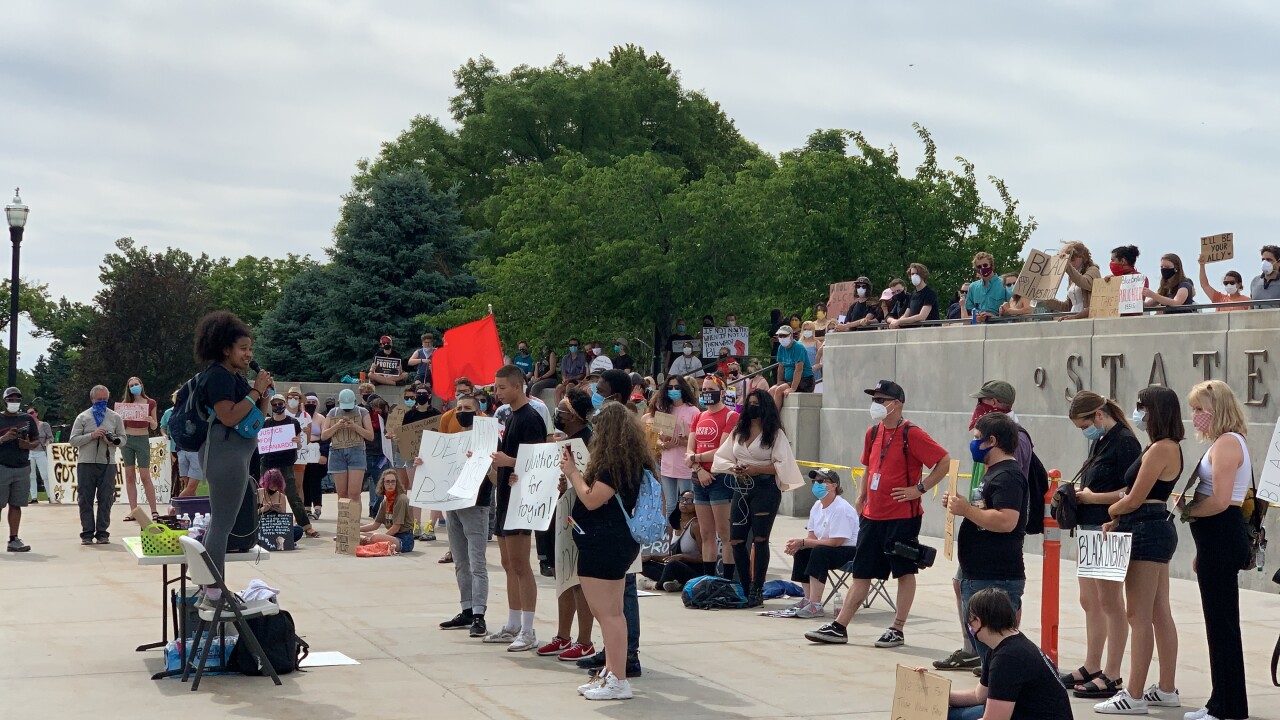 SALT LAKE CITY — An overwhelming number of Utahns are supportive of policing reforms, according to a survey conducted by a libertarian-leaning policy group.

The Libertas Institute had more than 1,000 Utahns surveyed by Public Policy Polling for their opinions on policing (and other topics) in the aftermath of protests here in the state and across the country over police brutality and racism. The results came back overwhelmingly in support of policing reforms. The survey has a margin of error of 2.9%.

Asked if people of color are disproportionately impacted in the criminal justice system, 48% agreed while 46% disagreed. But asked about their level of support for specific policing reforms, Utahns backed more stringent requirements of officers.

For example: Roughly 90% of Utahs agree that an officer found to have used excessive force should be suspended or fired (with 68% of those "strongly" agreeing). The survey also found 94% agreed police officers who witness another officer's misconduct should be required to report it, and 91% agreed officers should be required to wear body cameras and be forbidden from turning them off in situations where use of force might be used.

"I think a lot of people paint this picture that criminal justice reform and police reform is a 'left' issue, but that couldn't be farthest from the truth," she told FOX 13. "As we've seen in the poll over 94 % of people in Utah think police should report misconduct by another officer, 75% think police should use more independent review boards. There's lots of other results that are telling that Republicans and Democrats alike support these kind of reforms."

The Utah State Legislature has already passed a bill banning the training of chokeholds and prohibiting "knee on neck" methods that was used to kill George Floyd in Minneapolis. Other bills are in the works on Capitol Hill dealing with policing tactics as well as oversight.