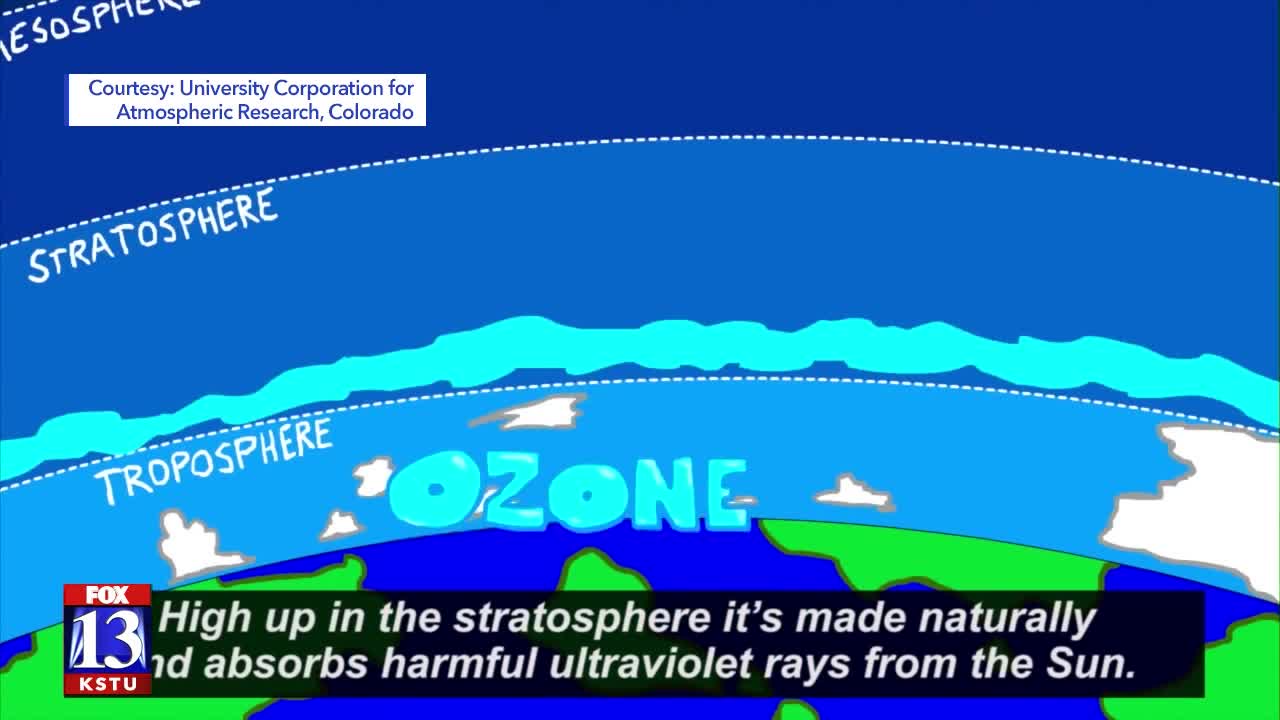 The difference: Winter smog is easy to see and easy to understand. It's called particulate pollution because it's made of tiny particles you don't want to breathe in.

But summer ozone is easy to miss. It's a faint haze you can perceive by looking into the distance. Understanding it takes a chemistry lesson.

The story above includes a video made by Colorado's University Corporation of Atmospheric Research. It's a helpful explanation of how ozone is formed.

While ozone is harmful and can have long-lasting health effects, it gives us one advantage in terms of intervening when we have a problem. While winter particulates stick around in the air until an inversion lifts, ozone breaks down in a few hours, meaning each day is something of a clean slate if we make changes like driving less, avoiding the use of gas-burning lawn equipment and encouraging government and industries to adjust their emissions-creating operations.