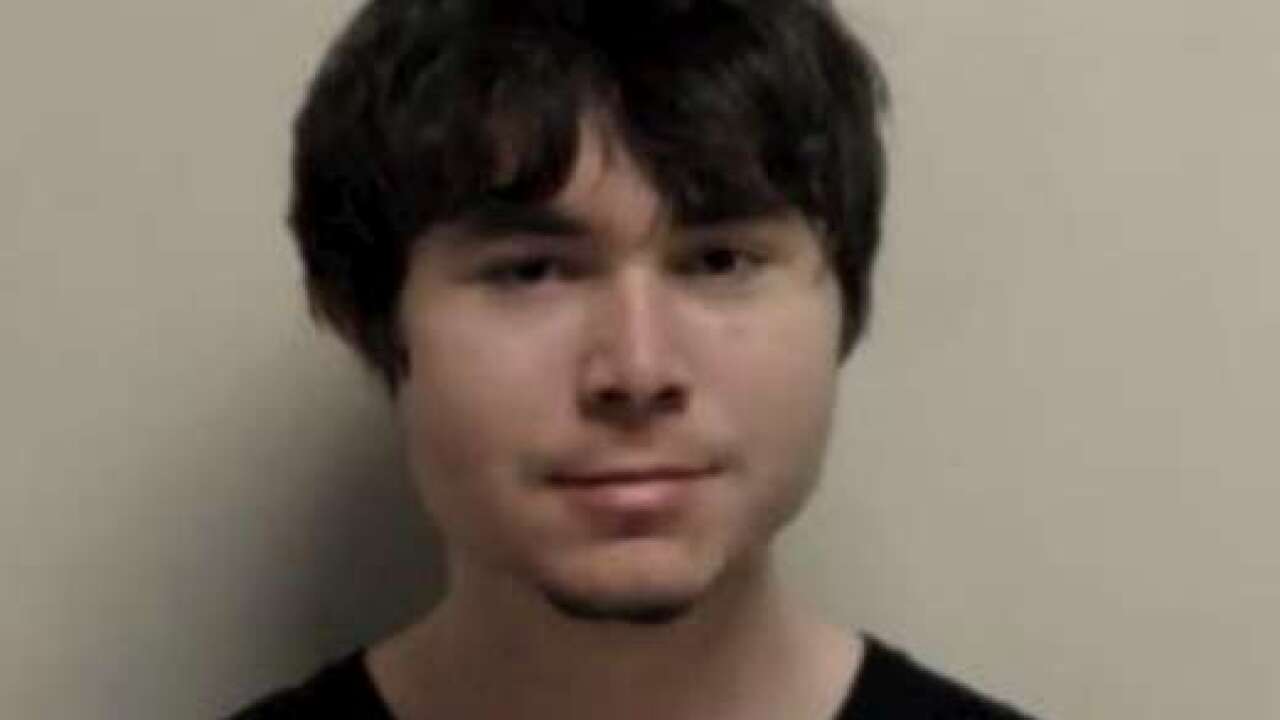 PAYSON, Utah — A Payson man was arrested Sunday after police say he broke into a couple's home, robbed them at gunpoint and stabbed the man in the chest with a screwdriver.

Kayden Loveall, 19, faces nine felony charges — including attempted murder, kidnapping, burglary, robbery and illegal weapon possession — and six misdemeanors in connection to an attack that ended with a relative of his in the emergency room, according to a police report.

Payson Police say they were dispatched to Mountain View Hospital where a man had a stab wound in the chest from a screwdriver. He and his wife told police that in the middle of the night, a man broke into their home in the area of 1700 West and 200 South, stole money and their phones, then "escorted" the man to the garage where he went through his truck and ultimately stabbed the victim.

"Upon further examination it was found the screw driver was touching the victim's heart," an affidavit of probable cause read.

Upon further investigation, police say they learned the suspect was related to the couple, and he was later identified as Loveall.

Police say they found in his possession: a financial transaction card with the victim's name, hundreds of dollars in cash, a prescription pill bottle, a loaded gun with the serial number filed off, and methamphetamine. Police also say he tested positive for "measurable amounts" of methamphetamine and THC.

The male victim is in stable condition, and the wife was not injured, police said.