Poached: Six bull elk shot and left for waste outside of Park City 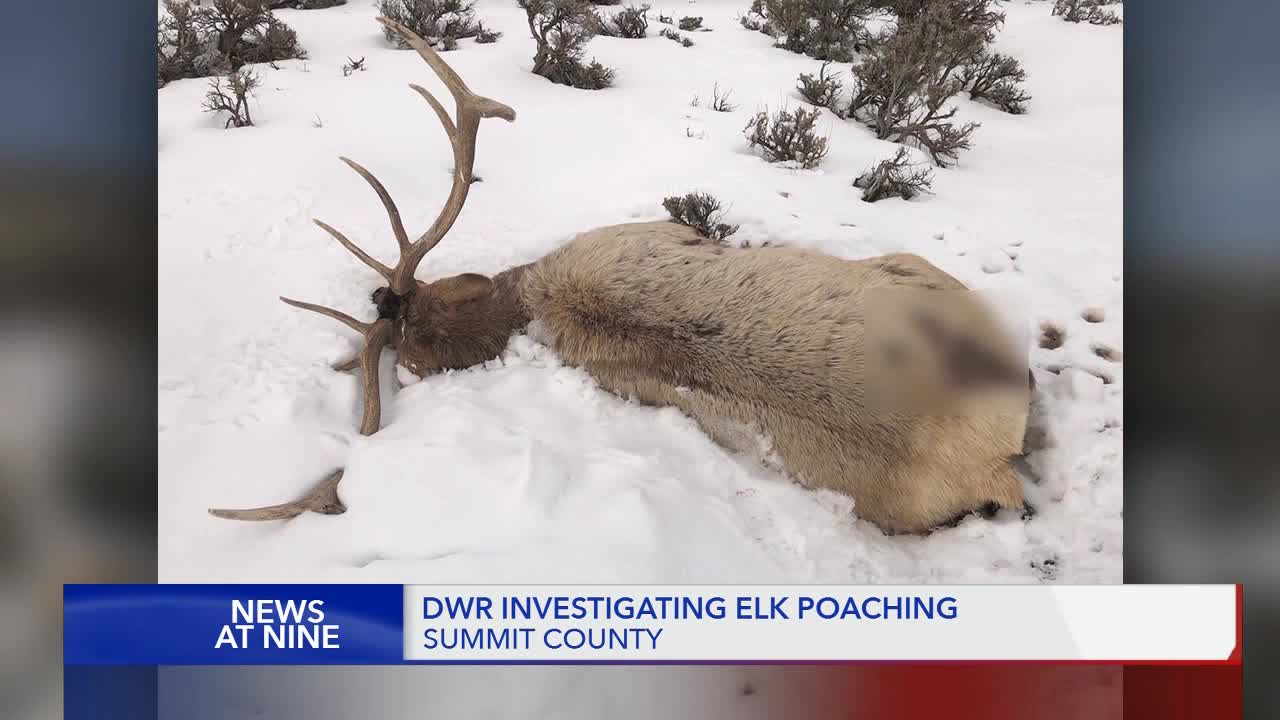 The Utah Division of Wildlife Resources is seeking information from the public after six mature bull elk were shot and killed between December 20, 2019 and January 15, 2020. Five of the six elk were considered trophy-sized animals and meet the restitution value of $8,000. 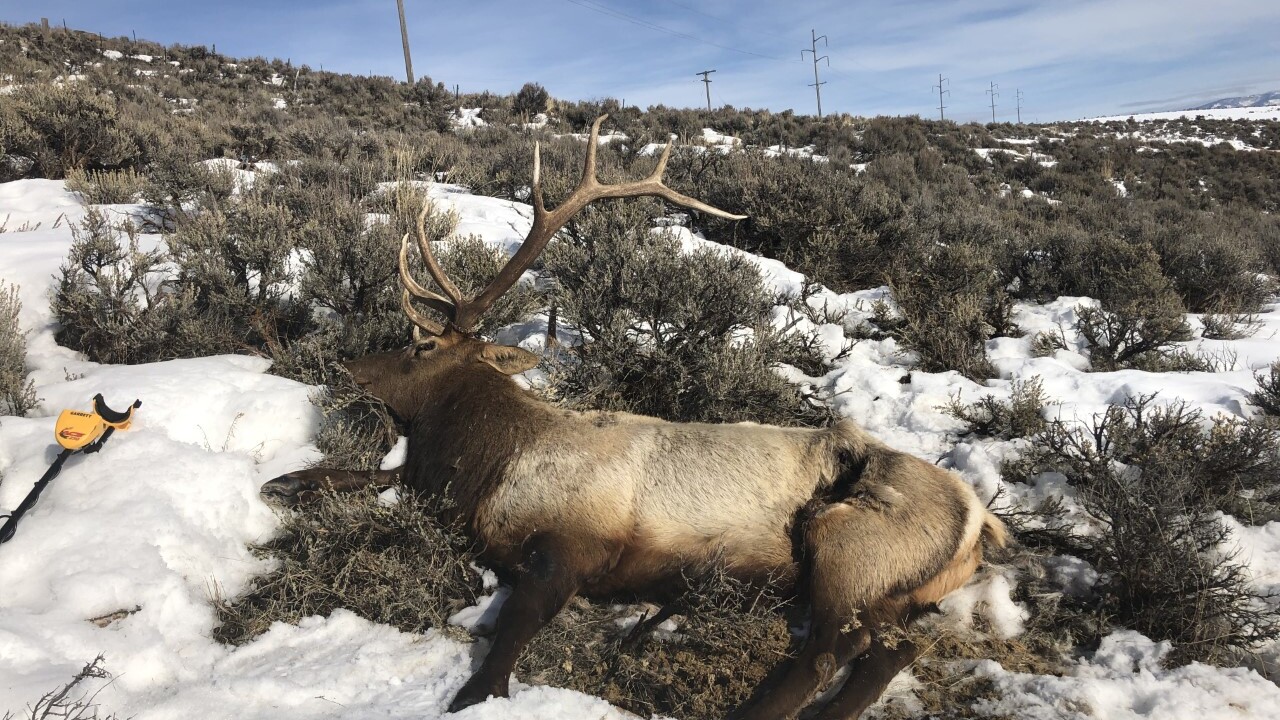 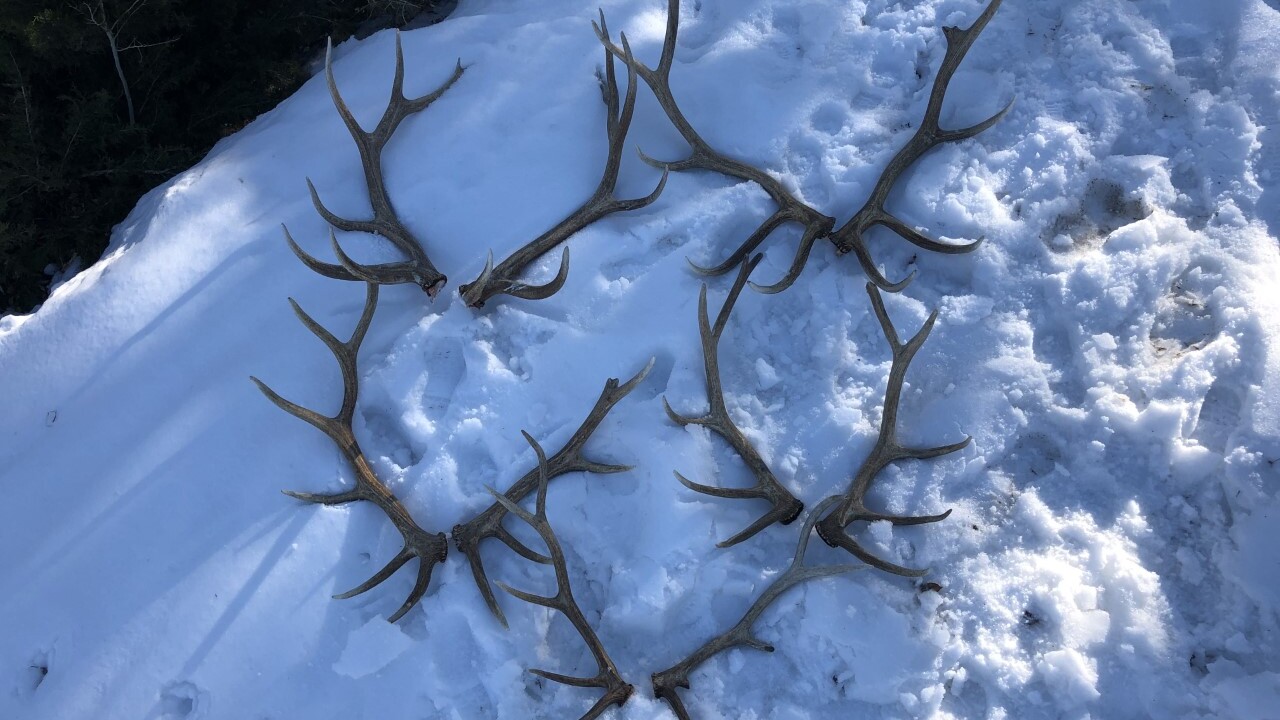 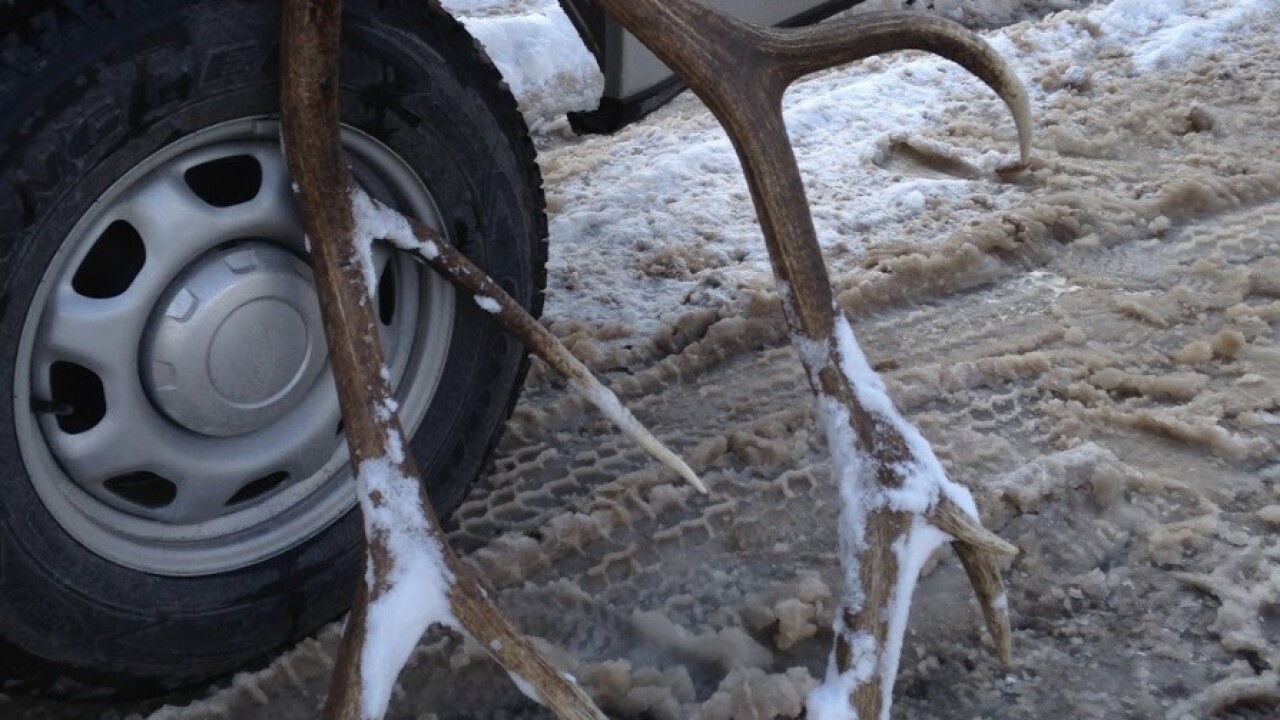 The Utah Division of Wildlife Resources is seeking information from the public after six mature bull elk were shot and killed between December 20, 2019 and January 15, 2020. Five of the six elk were considered trophy-sized animals and meet the restitution value of $8,000.

"We're always just upset whenever there is illegal hunting, illegal poaching, because it takes away that opportunity for other people who are going through the right channels to legally hunt," said Utah DWR Public Information Officer Faith Heaton Jolley. "It's a total waste of the meat that maybe could have been utilized by a licensed hunter."

According to Utah DWR and area residents, an officer came out to investigate the herd and located at least one deceased elk. In short time, more elk were discovered shot and left for dead.

"I found one about a week ago and this one is estimated to be early January so we've had five shot here on the hillside within a month timeframe," said Brandon Shea, who lives in the area and was snowshoeing in a nearby pasture when he noticed birds feasting on the wasted bull elk. "He was half buried with a full rack on his head, no meat taken, just laying here."

DWR believes that a .22 caliber bullet was used in at least five of the six elk deaths. That caliber bullet would typically not be used to hunt elk and likely resulted in a slow and painful death.

"If you can do this to an elk, I don't see how you could have a problem doing this to a person," said Shea. "Everyone's just kind of mind blown right now. The fact that these are the animals, most of the people that live here appreciate them and love them and watch them and get to see them grow, and for them to be completely wasted like this is senseless."

Community members created a GoFundMe campaign to help raise money for a reward leading to the arrest and conviction of a poacher (or poachers) involved in this case.

As of Monday night, the campaign had already exceeded its $10,000 goal.

"Everyone's pretty disgusted about it. Everyone's kind of on the same page as far as wanting to find whoever did this," said Shea.

To learn more about the fundraising efforts to help locate the person(s) responsible in the poaching case: click here.

If you have any information about suspicious activity on or around the Bitner Road area where these elk were killed, please contact the UTIP Hotline at 1-800-662-3337 or the DWR's Ogden office at 801-476-2740.