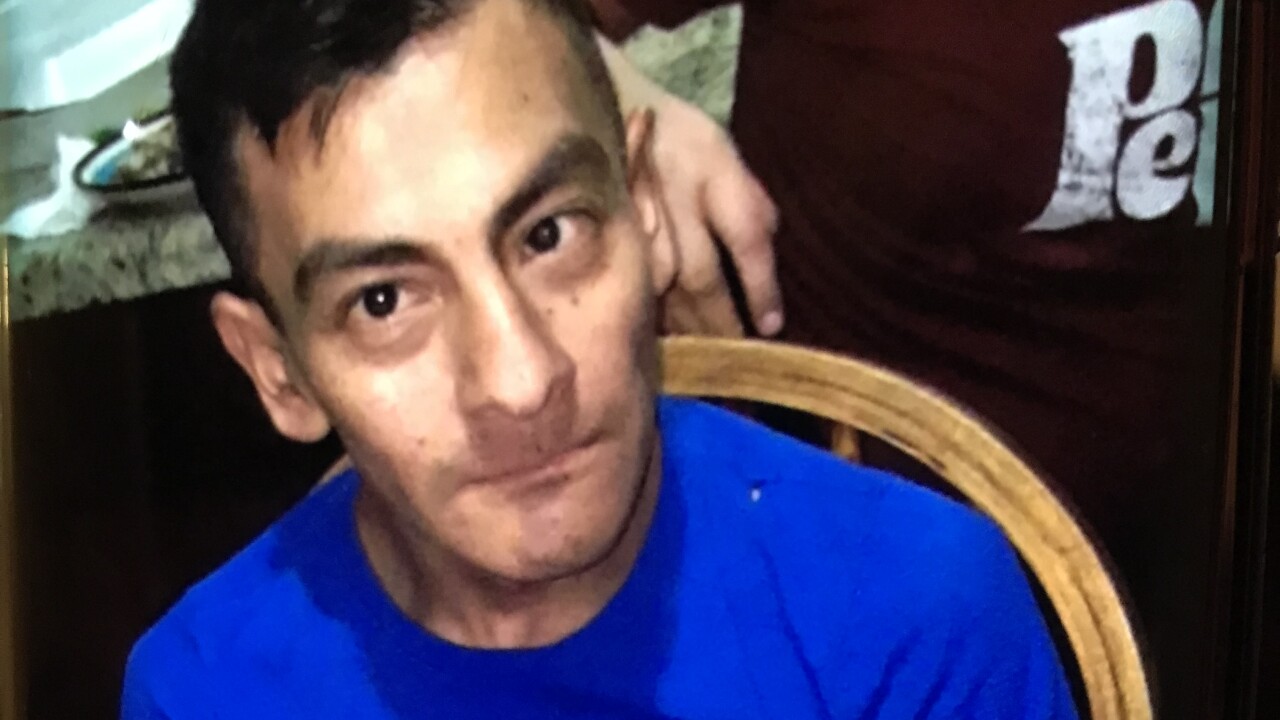 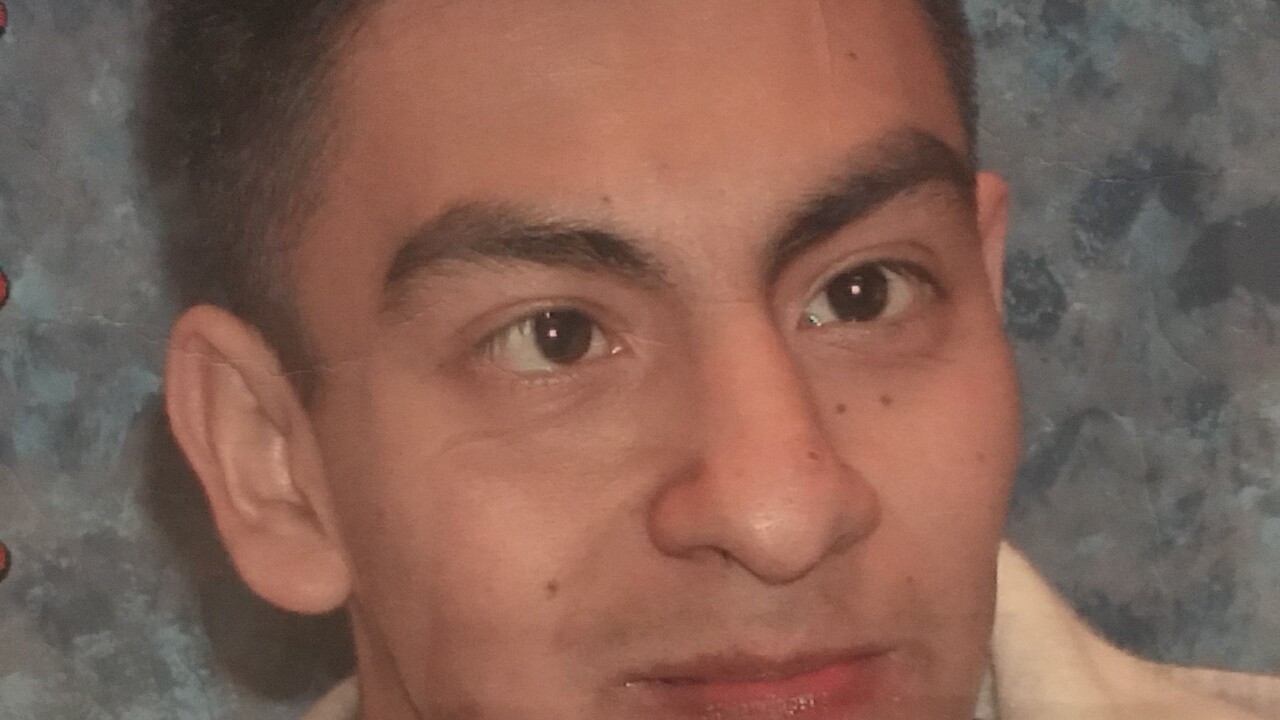 UPDATE: Jaime has been found and is now safe at home.

KEARNS, Utah — Unified Police are searching for a 38-year-old man who went missing Tuesday who they believe could be endangered.

He has a "distinctive walk," often walking tiptoed. Speaks English and Spanish but may be hard to understand, police say.