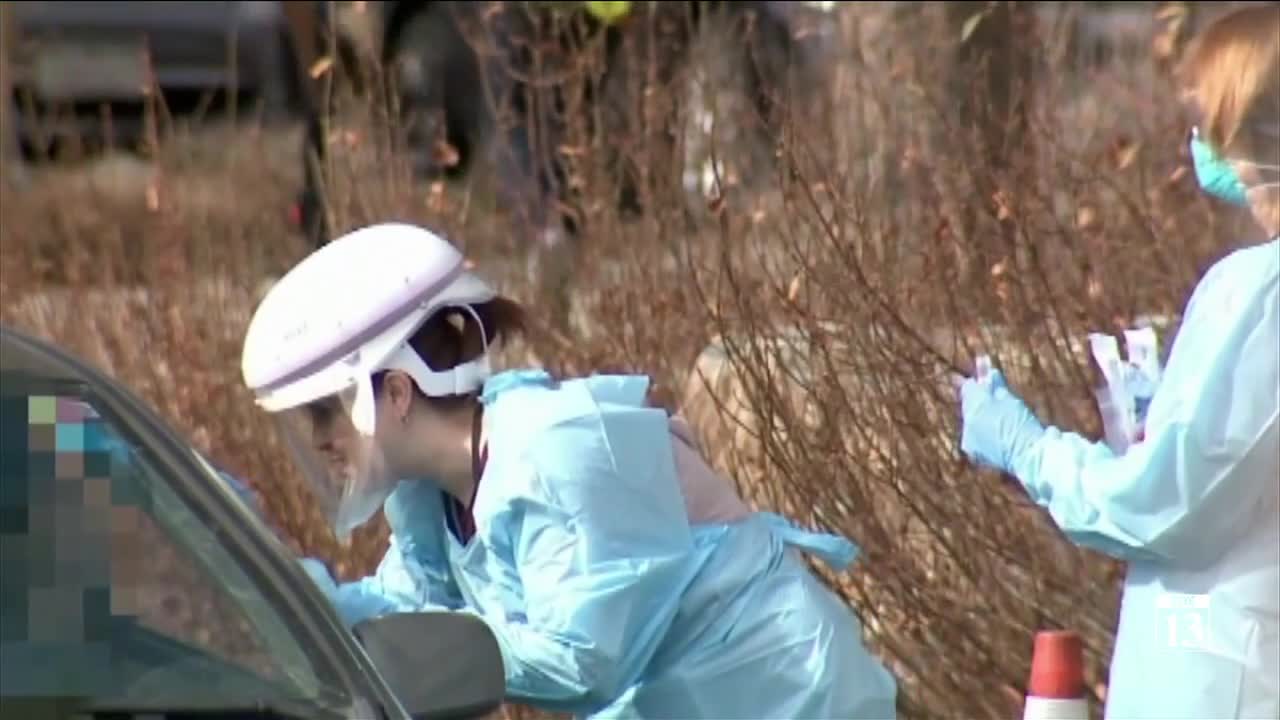 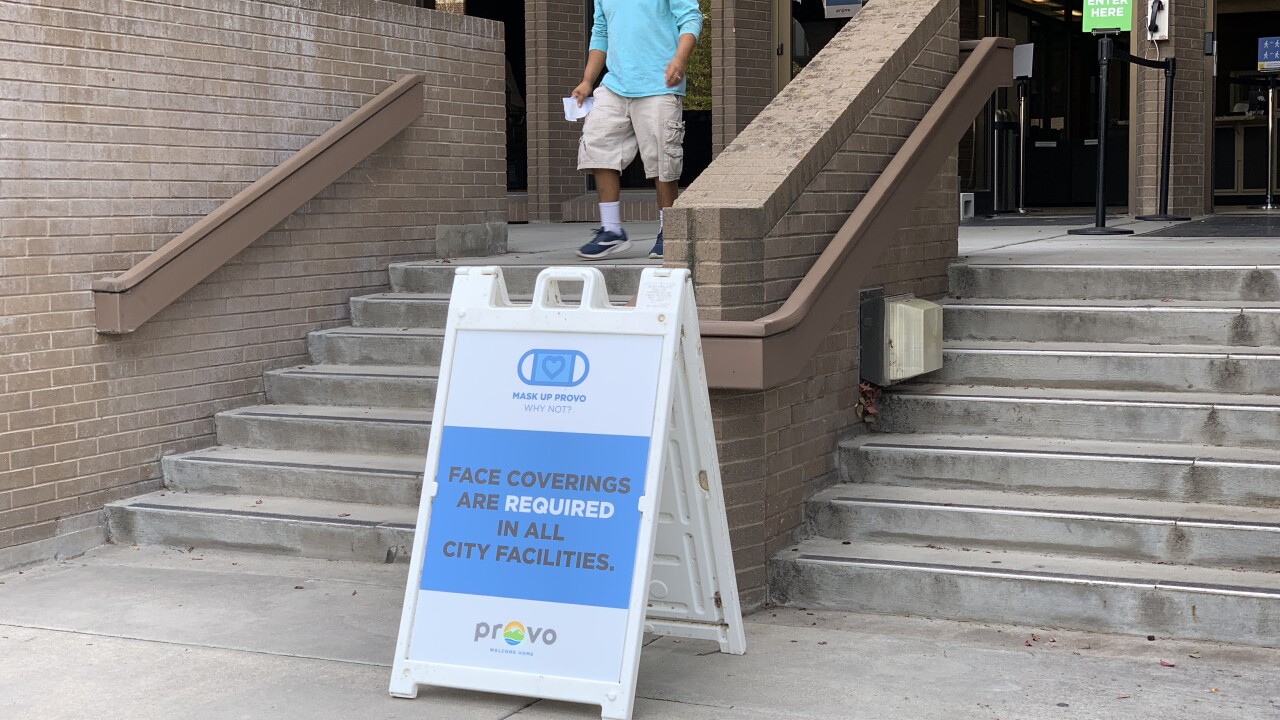 PROVO, Utah — As this college town moves back to "orange" level restrictions, Mayor Michele Kaufusi hopes it is only temporary.

Playgrounds and pools will now close. Some restaurants may have to limit in-person dining or suspend their buffets under the COVID-19 health guidelines imposed by the state.

"I hope with all my heart it doesn’t impact local businesses and our economy," Mayor Kaufusi said in an interview with FOX 13 on Wednesday.

Sports will be allowed to continue under the orders, but spectators will not be allowed in. Brigham Young University's football game on Saturday will take place at LaVell Edwards Stadium without fans. High school games will also not have anyone in attendance.

"That’s where I’m getting a little bit of pushback is 'Are you kidding mayor? It’s my daughter’s senior night. We’re outside, we’ll wear a mask!' You can’t," the mayor said.

There are limits on the size of gatherings. It's a result of a surge in COVID-19 cases where state health officials say the root is college-age students who are disregarding health guidelines. Some violations have been dance parties that have appeared on social media, with hundreds of people packed into a room -- no physical distancing and few face coverings.

State health officials have said the spread of COVID-19 is not happening on campus, where mask mandates are strictly enforced alongside physical distancing. But it's off-campus. The presidents of Utah Valley University and BYU are warning that in-person classes may end if novel coronavirus cases continue to surge.

"We need these college kids to see how bad they’re hurting us," Mayor Kaufusi said. "I think it just doesn’t connect."

Frustrated by the spike in cases, Utah Governor Gary Herbert ordered Provo and Orem to move to "orange." He has threatened other communities might as well. That pressure prompted Utah County's Health Department to issue a public health order late Tuesday, mandating face coverings county-wide.

"You care about your friends and your neighbors. You care about keeping our economy open and helping the schools and universities stay open. So it’s a time to act," said Utah County Commission Chair Tanner Ainge.

The mandate has the support of two commissioners, but it bypasses the typical process. Commissioner Bill Lee was frustrated with that.

"Normally we have a regular channel of processes we go through and that did not take place which I’m not happy about," he told FOX 13.

Commissioners will ratify it next week, but the mandate is effective immediately until Oct. 20. There are exemptions, but Commissioner Ainge said the goal is to cut COVID-19 cases spreading across Utah County at a rate much higher than the rest of the state.

"The clear purpose of this to set the expectation and promote public health," Commissioner Ainge said.

The public health order does not carry a criminal penalty (unlike Salt Lake County's which has a misdemeanor charge), but Commissioner Ainge insisted there are teeth.

"There is some opportunity to enforce this. That hasn’t been the focus, but there are establishments that are licensed by the health department and if they’re not following the guidelines, they can’t be open for business," he warned.

Mayor Kaufusi originally vetoed a mask mandate passed by the city council (who turned around and overrode her decision). She now supports the county health department's face covering order.

Mayor Kaufusi said she met with the organizer of one of the dance parties to discuss the situation after Provo police shut it down for a fire code violation. They haven't thrown another event within Provo since her meeting, she told FOX 13. Now, the mayor is warning any other large gathering that enforcement may be increased.

"We do have the ability to enforce on the organizers," she said. "Which I think is maybe where we need to look at stepping that up if this doesn’t calm down."

Related: Provo High moves game to sidestep COVID restrictions, gets forced to move it back