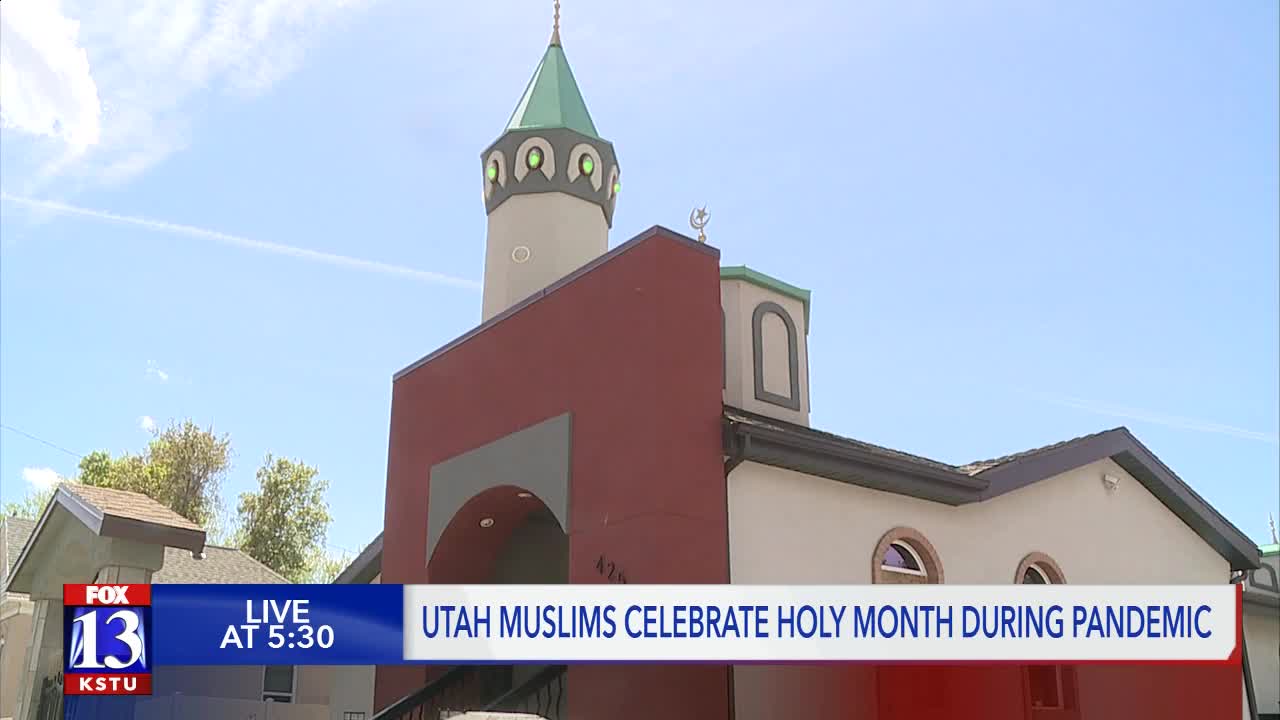 On the first full day of Ramadan, some learned that a mosque in Salt Lake City had been vandalized last week.

SALT LAKE CITY — On the first full day of Ramadan, some learned that a mosque in Salt Lake City had been vandalized last week.

Only one window was broken, but Salt Lake City Police say they will still investigate this seriously to see if it was a hate crime or an accident.

“There is not a really ‘your mosque, my mosque,’ it’s everyone’s mosque,” said Amet Khan, who has lived in Salt Lake City for 11 years.

Khan doesn’t attend the mosque that was vandalized, but he still feels sorrow for the broken window — a greater pain, though, is knowing the doors for all mosques in Utah are closed for Ramadan due to the COVID-19 pandemic.

“It’s a month where we worship,” said Khan. “Not having to do that at the house of the Lord, it’s really hard.”

Thursday night marked the beginning of a month of fasting and prayer for the Muslim community.

It also marked the first time Khan has ever spent Ramadan outside of a mosque.

“This is a time when the Lord might be mad or the Lord is mad, which is why we’re still in this,” said Khan. “It’s a time to give back to him, to ask for forgiveness and to protect us from this whole thing that’s going on.”

Salt Lake City Police Chief Mike Brown tweeted Friday morning: “I hope you can enjoy Ramadan and keep you in my thoughts during the holy time. And, I hope we all can find more tolerance and love for each other, particularly during this pandemic.”

Likewise, Mayor Erin Mendenhall sent out a video wishing the Muslim community well after hearing about the broken window.

“Please know that my heart is with your community. I am thankful that you are here," she said.