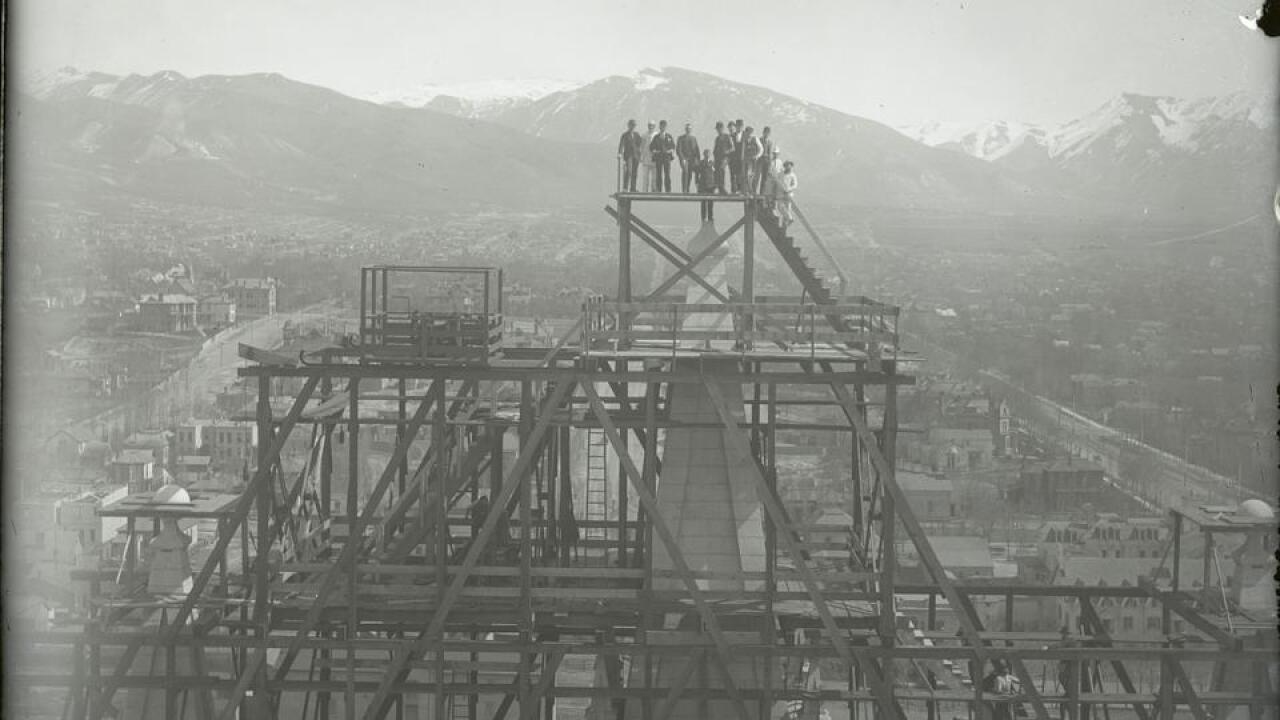 A crowd of 30,000 people gathered to witness the laying of the capstone of the Salt Lake Temple on April 6, 1892. Copyright 2020 by Intellectual Reserve, Inc. All rights reserved. 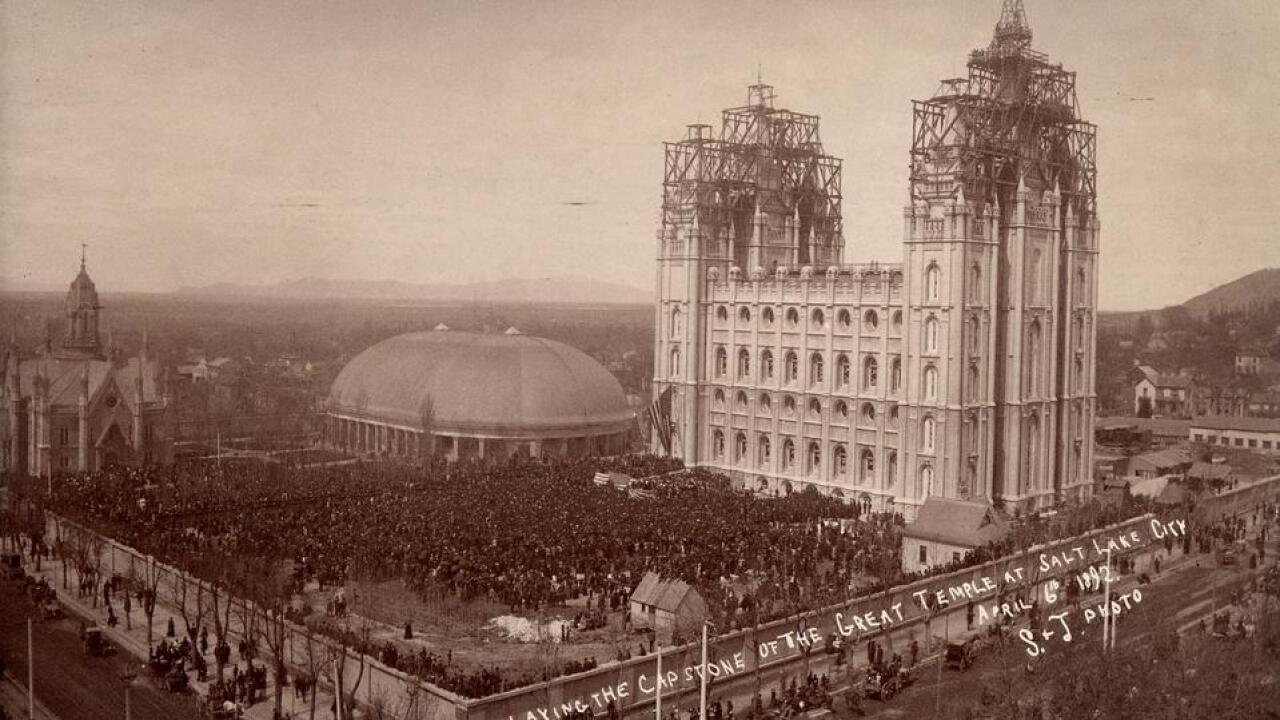 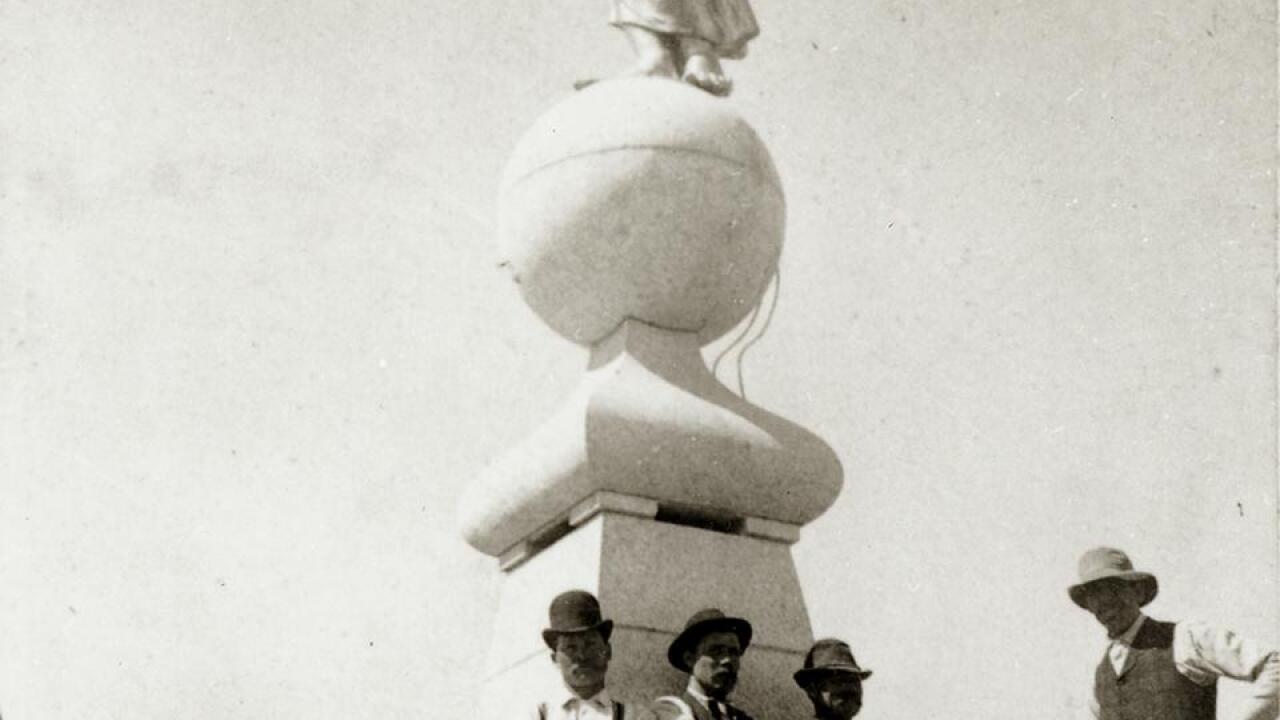 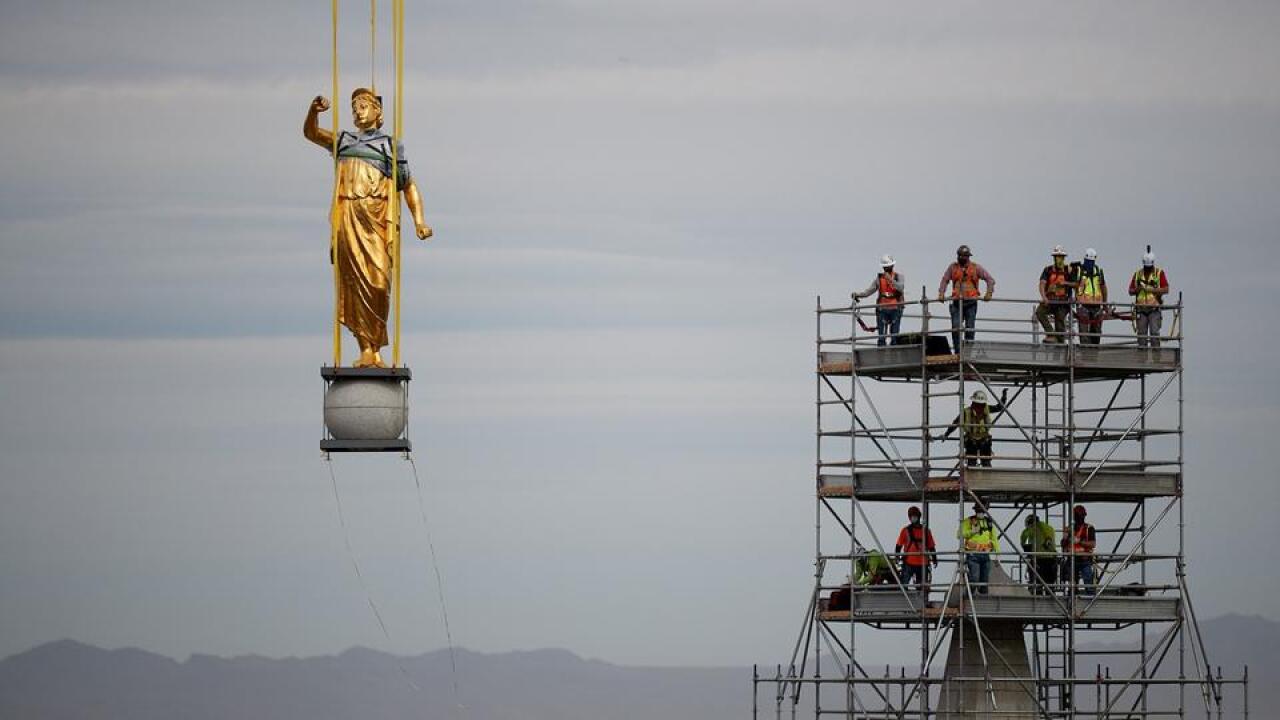 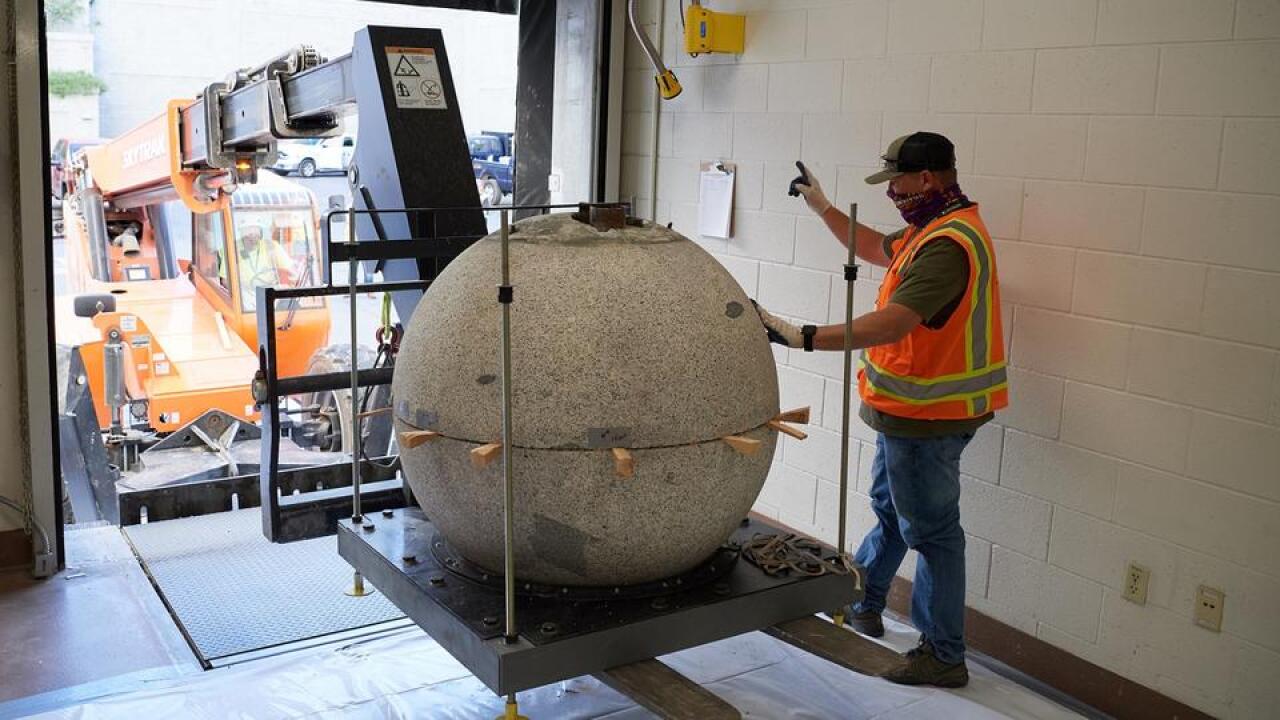 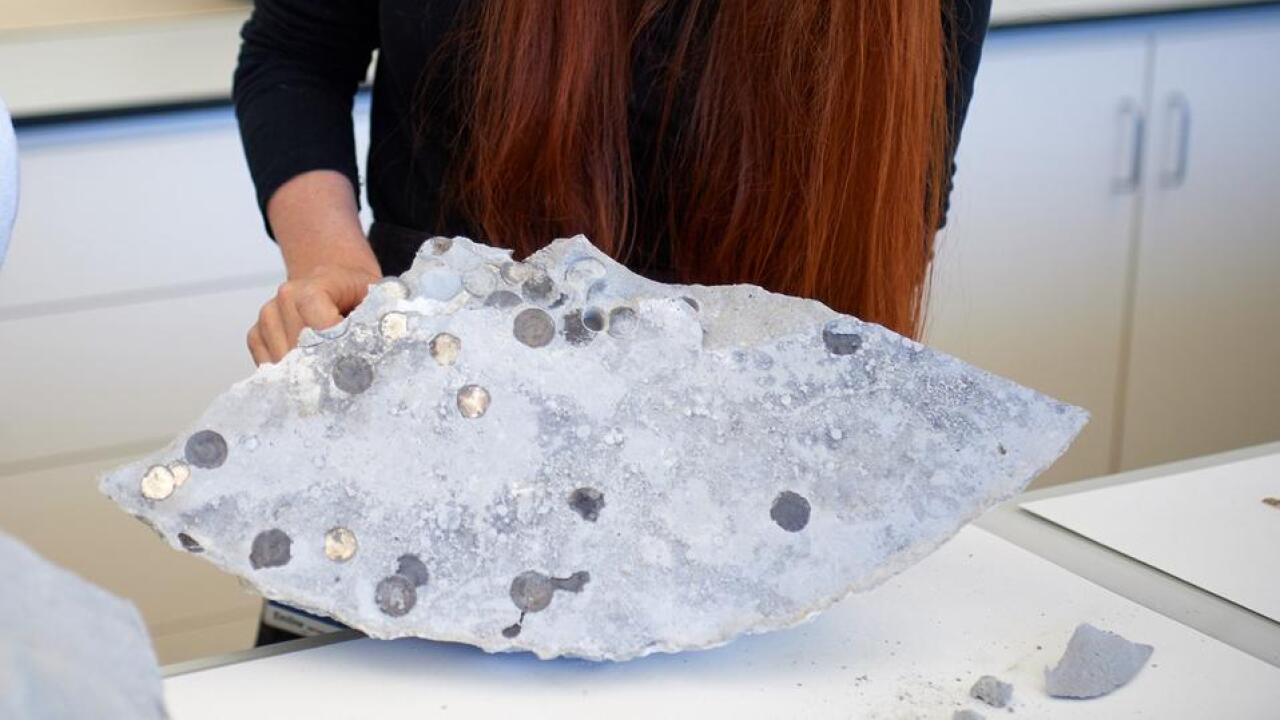 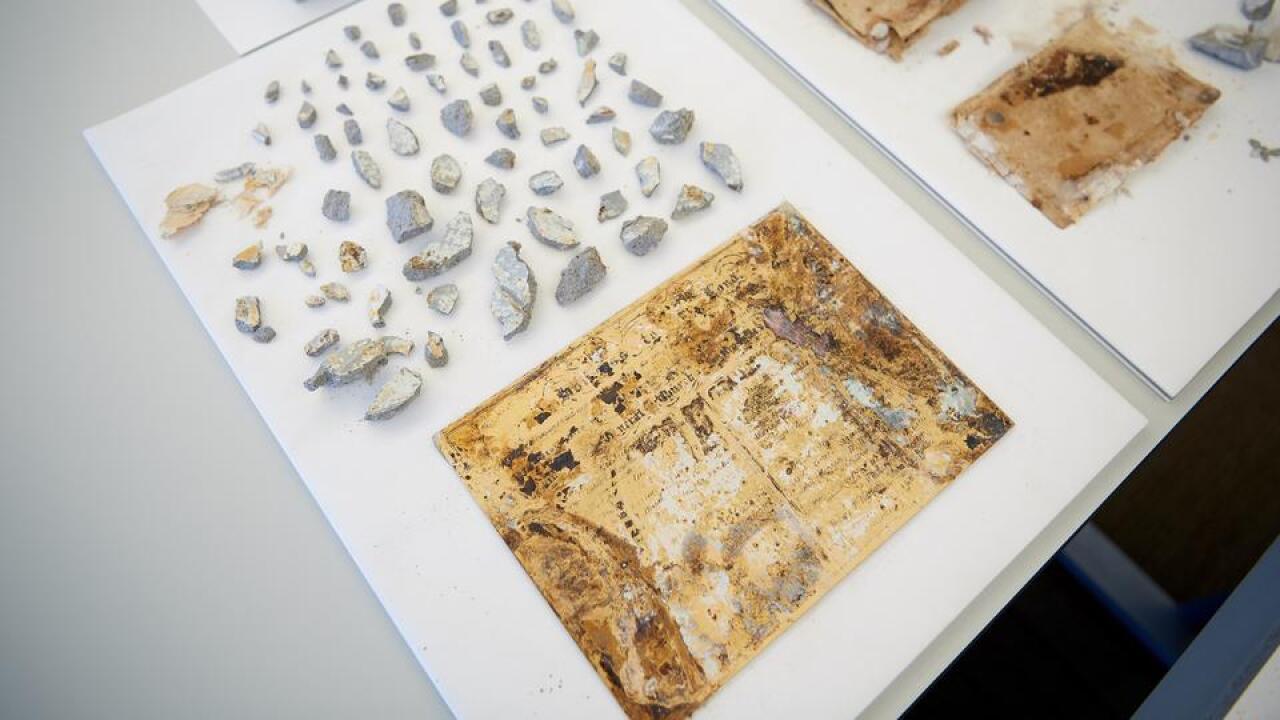 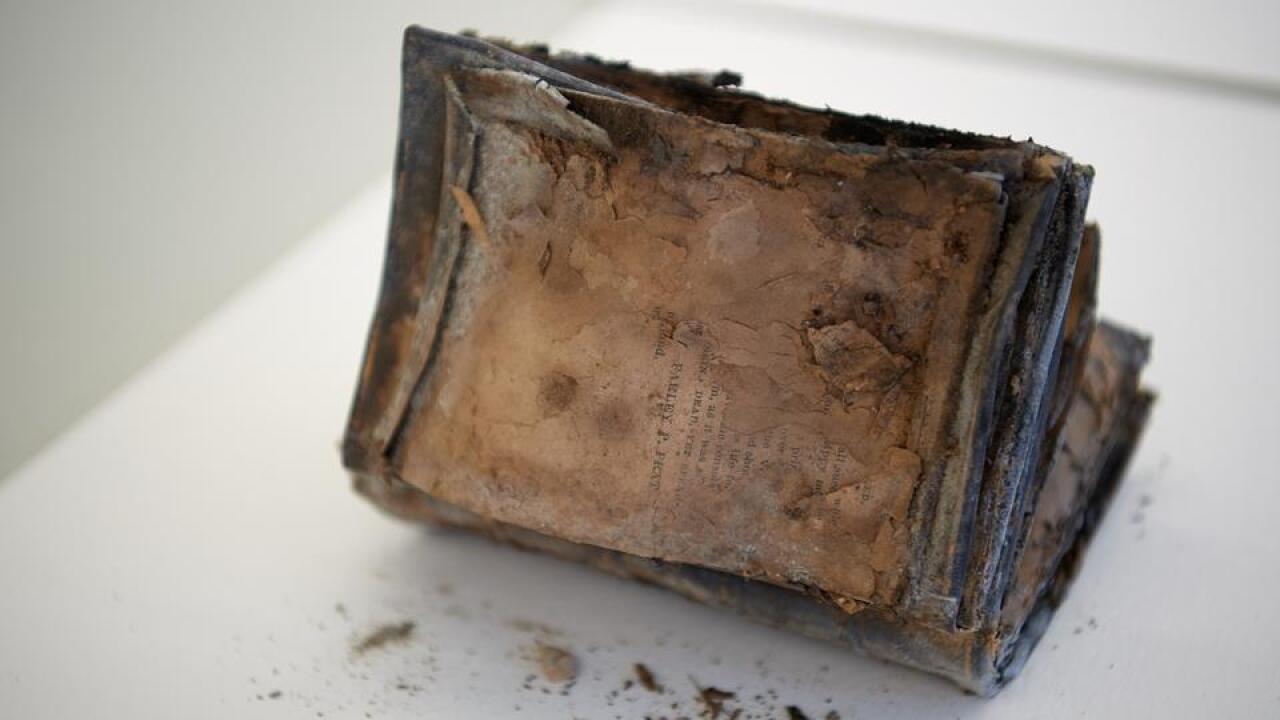 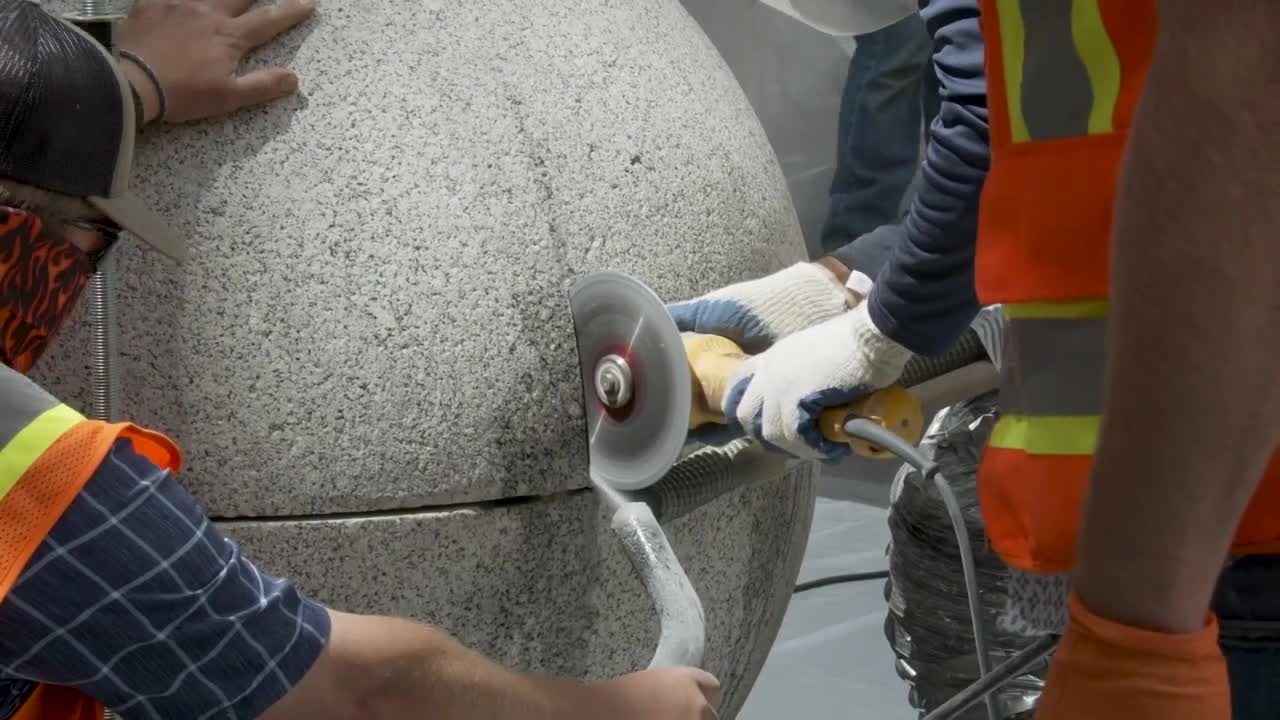 The time capsule that was part of laying the capstone at the Salt Lake Temple has been opened after 128 years.

According to a news release, most items within the temple capstone are in poor condition, but the human connection is strong.

The laying of the Salt Lake Temple capstone was a seminal event in the history of The Church of Jesus Christ of Latter-day Saints. One newspaper account describes “the crush, the enthusiasm, and the widespread interest” occurring on Temple Square on April 6, 1892.

A crowd of 30,000 people gathered around the temple, with another 10,000 looking on from nearby streets, building roofs and trees. They were there to see the finishing piece placed atop this sacred worship space that had been under construction for 39 years. Even the early spring weather was wonderful. “Nothing more peaceful and beautiful could have been desired or prayed for than the day which was to see the consummation of so momentous an event,” according to an article at the time.

A journalist atop the temple to witness the laying of the capstone, including the deposit of a time capsule within it containing books, photos, letters, paper notes, medallions and coins (one of his own included) mused “on when, how, and under whose eyes it would be exhumed in some untold age in the future.”

Fast-forward 128 years to May 18, 2020, a day perhaps equal in balminess but not in fanfare. No large crowds were present. A few dozen construction workers removed that same 3,800-pound circular granite capstone, along with its time capsule contents and the angel Moroni statue that has stood on top of it. This was done for preservation and refurbishing during the temple’s seismic upgrade that began in January 2020.

“It makes me laugh a little bit [to think about that journalist and the large cultural event surrounding the laying of the capstone],” said Emily Utt, historic sites curator with the Church History Department. “Our opening [of the capstone] has been a few people on a loading dock with very small chisels. I don’t know if [the people of 1892] could have imagined that kind of interaction. They had such fanfare. Our opening has been much quieter.”

Indeed, two days after the capstone’s removal from the temple, the First Presidency joined a small group in the loading dock of the Church History Library to witness the initial opening of the time capsule. Since that time, conservation experts and stone masons have carefully cut through the capstone’s thick granite and cement — as Utt said, with small chisels — to retrieve the remainder of the treasures that have sat in several cavities within for nearly 13 decades.

“We did not expect to find much because we knew that the contents of the capstone had not been insulated from the weather during the 128 years that had elapsed," said President Russell M. Nelson. "But we wanted to be there anyway, just to be close and to pay tribute to the leaders and courageous pioneer craftsman who against all odds built this magnificent temple.”