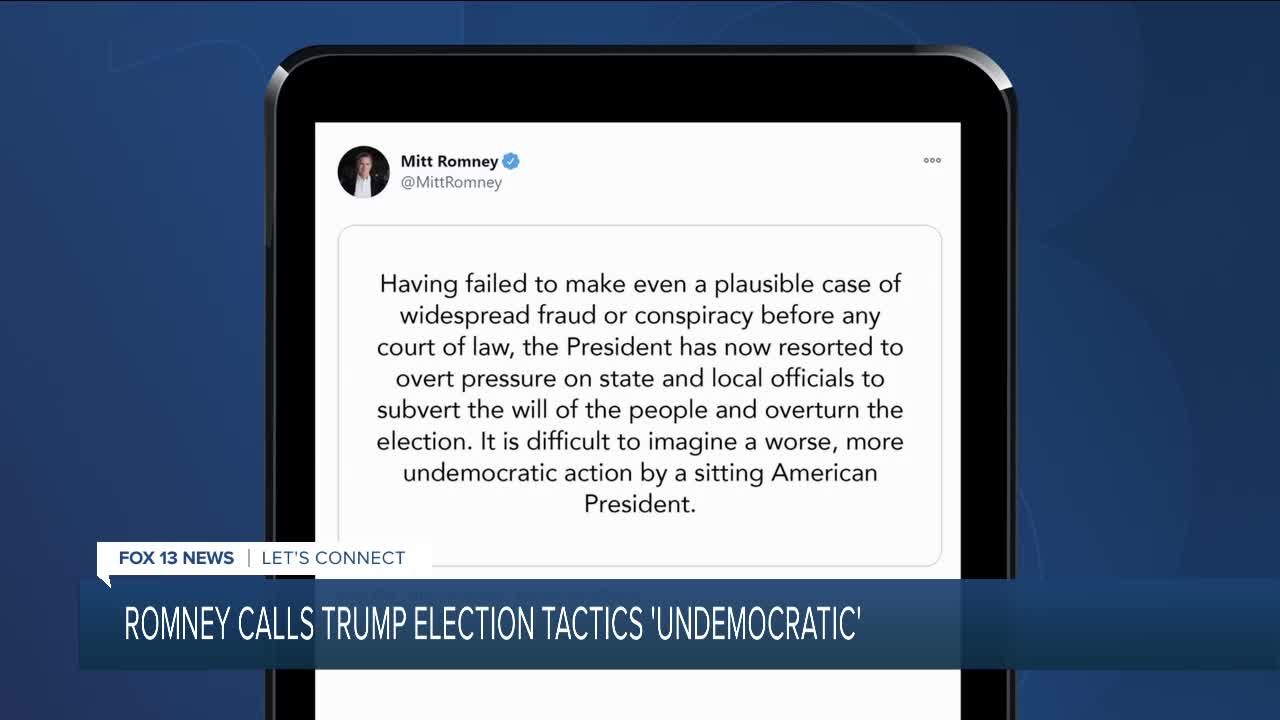 Sen. Mitt Romney continued his role as the Senate’s most buttoned-up maverick on Thursday night, tweeting a scathing statement critical of President Donald Trump’s post-election fight to deny his loss. 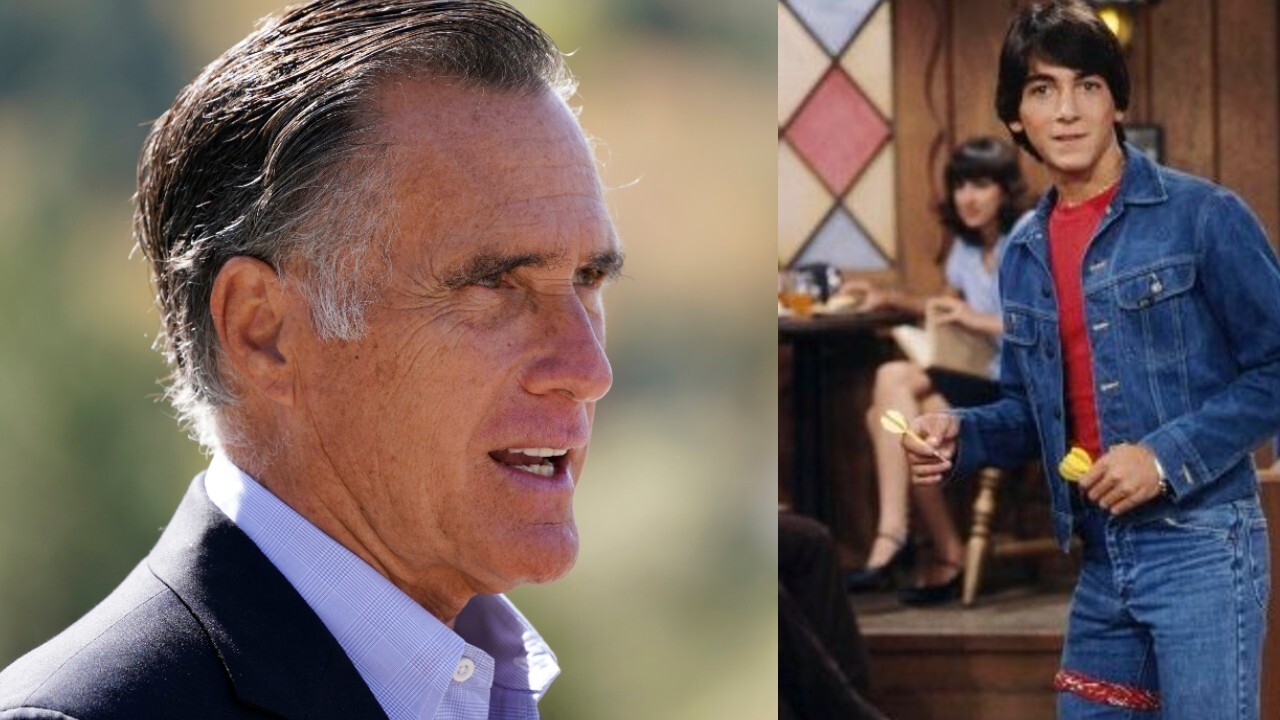 SALT LAKE CITY — If actor Scott Baio gets his way, Utah's first lady may soon be Joanie Cunningham and senatorial staff meetings will be held in the bathroom at Arnold's.

A day after Sen. Mitt Romney criticized President Trump's moves to hold up election results, Baio tweeted Friday that he might move to Utah and challenge for his seat.

Baio, a staunch supporter of Trump and the Republican Party, mentioned the state's beautiful golf courses (of which there are many) and said that after he plays "a few rounds," he'll unseat Romney.

The actor known for his role in the sitcoms "Happy Days" and "Charles in Charge" went on to accuse Ann Romney of canceling a luncheon in Beverly Hills and keeping the campaign money for her husband. According to the star of "Bugsy Malone," his own wife is still waiting for her $2,600 refund for the luncheon.

READ: Romney condemns Trump, says president is 'damaging the cause of freedom'

Baio took umbrage to Romney's tweet Thursday that said "It is difficult to imagine a worse, more undemocratic action by a sitting American President" following Trump's efforts to undermine the presidential election that has been awarded to Joe Biden.

If Baio chooses to follow through and challenge Romney, he'll have to wait a few years. Romney won't be up for reelection until 2024.

Hey @MittRomney, beautiful golf courses in Utah......maybe I'll move there, play a few rounds and unseat you. P.S. My wife is still waiting for her $2600 refund. Remember your wife canceled that Beverly Hills political luncheon fundraiser? But your campaign kept the money. https://t.co/ZMBZVZw3zZ