Shots fired toward officers in South Jordan; suspect in custody 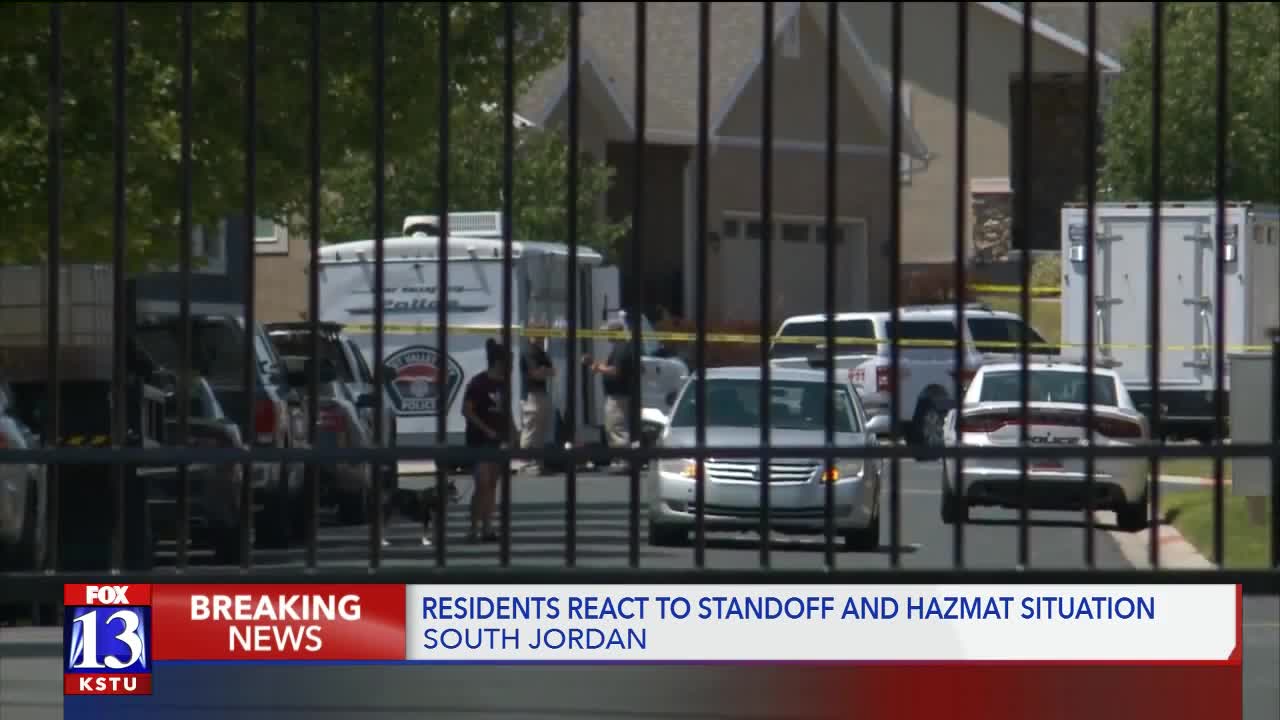 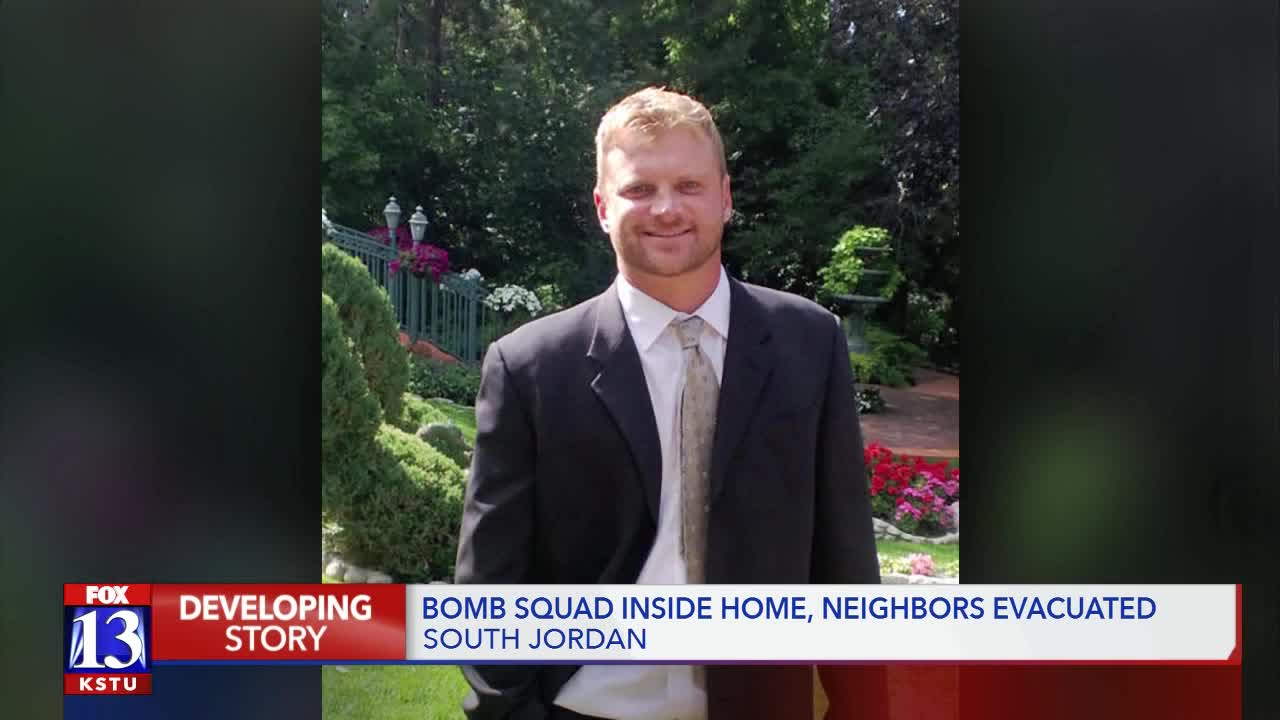 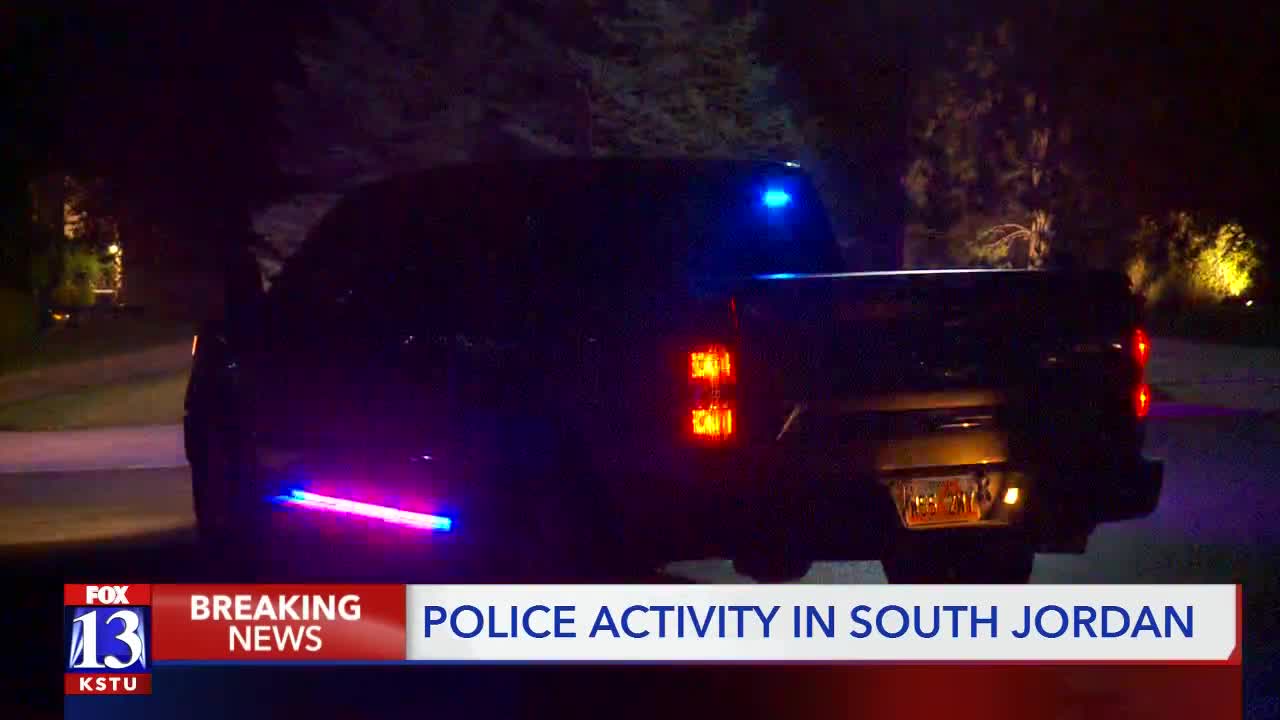 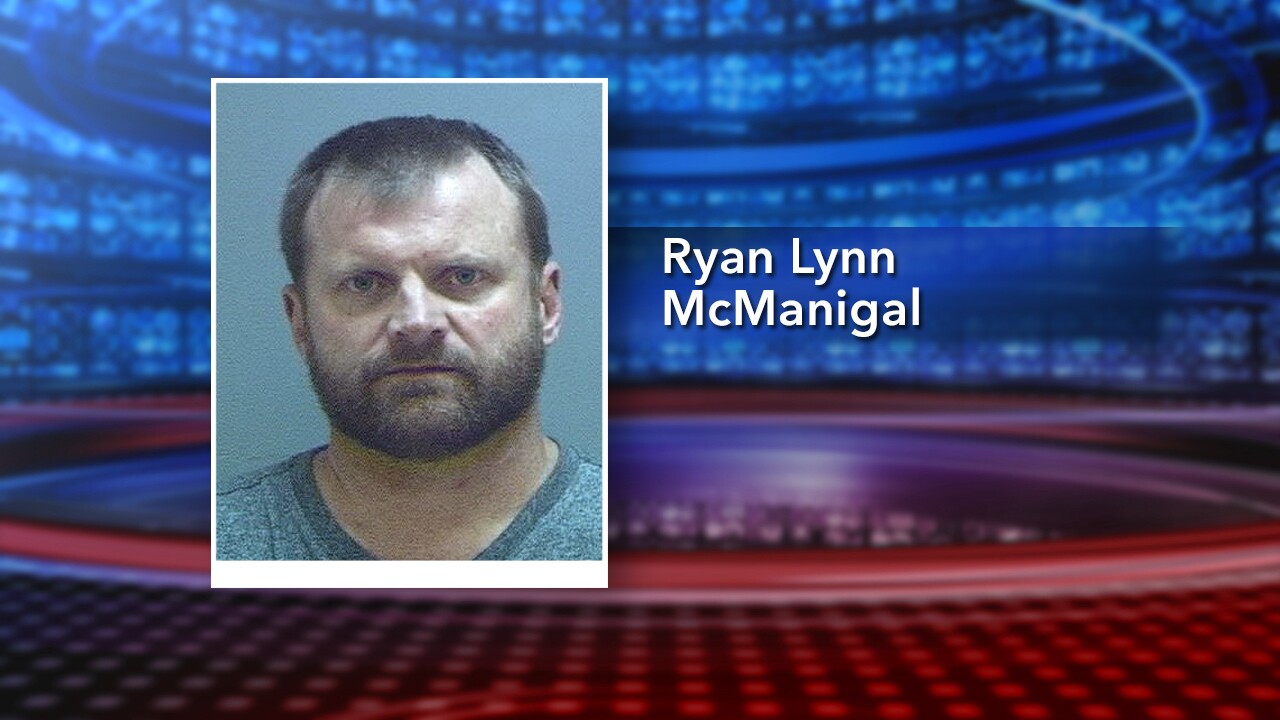 Police went to a home near 3350 W 10400 S around 11 p.m. to serve a warrant after a week-long investigation involving 42-year-old Ryan McManigal.

"When investigators made contact with this individual, he immediately became confrontational and started firing rounds at oncoming officers, who, fortunately, were behind armored vehicles and nobody was hurt," said Lt. Matt Pennington, South Jordan Police. "He eventually gives up after a short burst of gunfire."

According to police, McManigal initially refused to come out of his home and he opened fire as a West Valley City SWAT armored vehicle approached.

Police said the SWAT vehicle was struck by numerous bullets that were shot through the front door of McManigal's home.

Several officers, including two marksmen who were positioned on top of a nearby business and near a neighboring home, reported bullets flew over their heads and some rounds struck surfaces near them.

According to a probable cause statement, McManigal admitted to police he knew they were outside his home and he shot at police "so that the Police would not kill him."

Pennington said there were a lot of rounds fired, but nobody was hurt and police took McManigal into custody without further incident.

A bomb squad from the West Valley City Police Department and a hazardous materials team also came to the home after police learned of potentially dangerous items inside the home.

Police didn't say what the items were, but about 30 homes in McManigal's neighborhood and several nearby businesses have been evacuated as investigators work to identify those items and neutralize any potential threats.

"I've been in some weird situations in my 16 years and I can tell you this was as scary as any of them. How nobody was injured, I have no idea," Pennington said. "This started [as] what we believe was probably a mental health issue early last week and we tried to resolve that peacefully. It wasn't peaceful for a minute, but, in the end, everybody's safe and he's on his way to jail."

According to the probable cause statement, McManigal is accused of sending threatening text messages to the owner of a nearby Culver's restaurant last week.

McManigal is also accused of shooting out a street light west of his home, near an intersection and the parking lot of a Walmart Super Center, earlier this week. Police said McManigal then made a Facebook post saying he shot out a street light.

"[McManigal] also admitted to shooting out the Street light as a way of sending a message to leave him alone," the probable cause statement said.