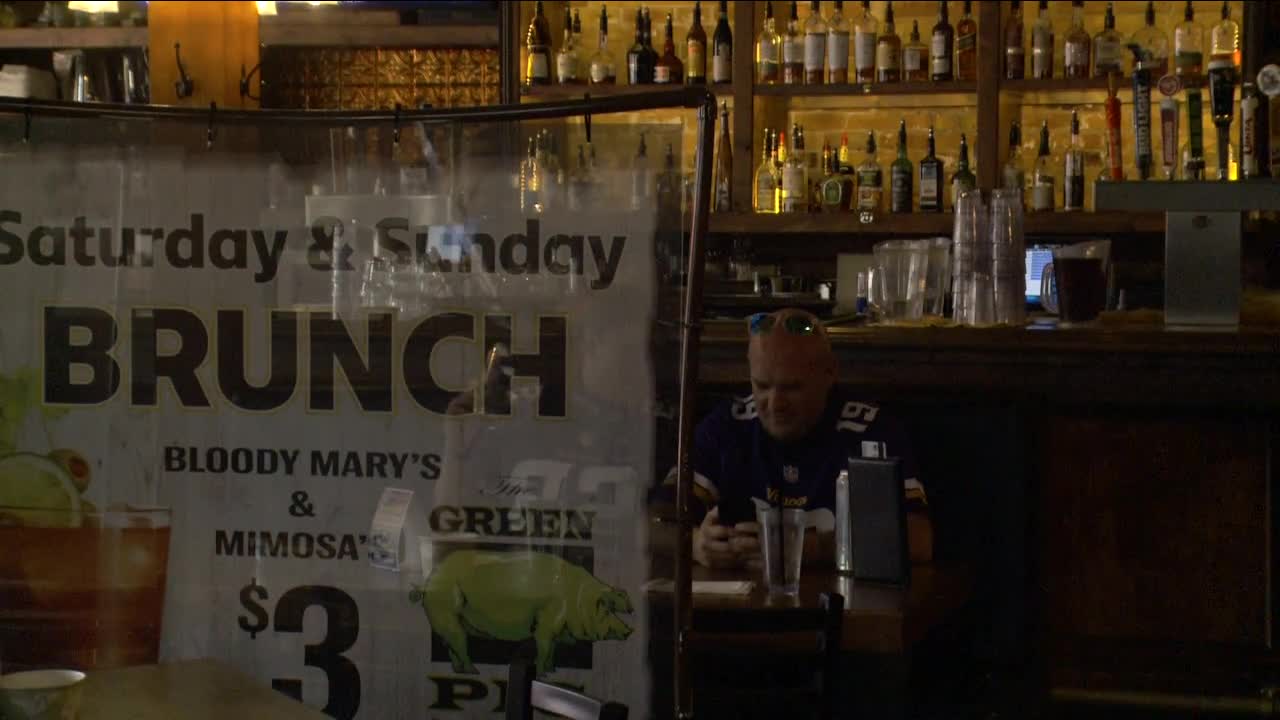 Like many other restaurants, COVID-19 has had a major impact on the Green Pig Pub in downtown Salt Lake City.

SALT LAKE CITY — The Green Pig Pub has been a staple in downtown Salt Lake City for more than a decade.

But like many other restaurants, COVID-19 has had a major impact on the bar. Sales are down about forty percent, owner Bridget Gordon said.

In the past few weeks, Gordon decided she was going to try to get creative.

Gordon said she began looking at what other states were doing and researched some advice from the National Restaurant Association on different ways to safely expand dining.

“We just implemented partitions between the tables. Plexiglass partitions that are 4 by 5 and so giving plenty of protection between each table,” she said.

While still following COVID-19 guidelines, and state guidelines, Gordon said she has safely been able to add eight more tables to her restaurant while keeping the capacity under 50 percent.

“It makes a difference where I’m going to have a thousand-dollar night or 2,000-dollar night,” she said.

As the cold winter months inch closer, Gordon said she knew she had to find a way to add more tables when the rooftop patio has to close.

“I had to come up with a different way of doing something,” she said.

Throughout COVID-19, Gordon said she hasn’t had to lay off any employees, but it’s still been very rough. The way the service industry has changed has been jarring, Green Pig barback Dominic Burbank said.

The smaller crowds and additional restrictions have made working in the service industry tough, Burbank said.

“It’s been really tough. Not a lot of us are making the same income we were making before,” he said.

The additional tables added due to the new plexiglass barriers have made a difference financially already, Gordon and Burbank said.

The Green Pig Pub also does temperature checks at the door, requires face masks and has implemented intensive sanitizing and extra cleaning protocols.