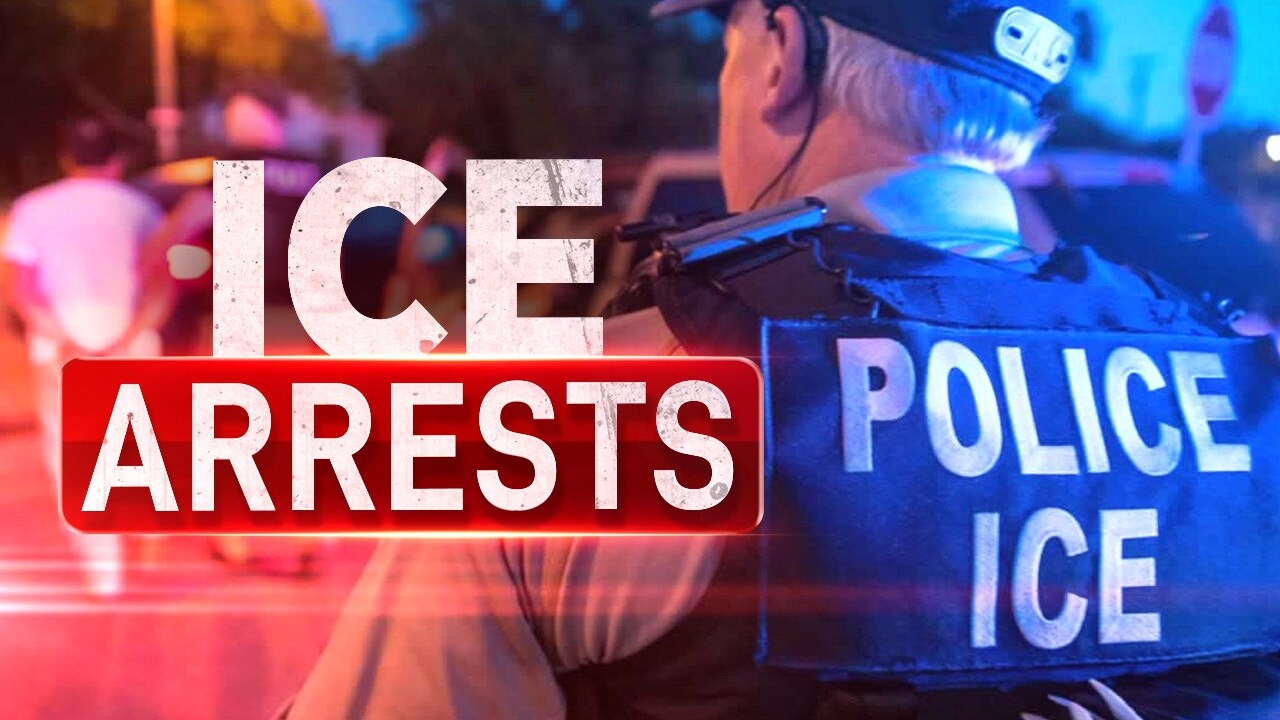 SALT LAKE CITY — U.S. Customs and Immigration Enforcement officers with the Salt Lake City Field Office have arrested seven undocumented immigrants this month as part of operation "Broken Promise," which targets people who promised to leave the country but failed to do so.

Deleon-Garcia and Deleon-Fernandez are both Mexican citizens who entered the United States illegally at an unknown location in November 2005, the news release says.

According to ICE, Deleon-Garcia has exhausted all of his legal options to remain in the United States. He was arrested on November 4 and will remain in ICE custody pending removal.

The news release states Deleon-Fernandez interfered with his father's arrest violently and has been convicted on several local charges spanning a seven-year period. Deleon-Fernandez has entered removal proceedings before an immigration judge.

“Every day our officers make targeted arrests of criminals and those who are in violation of our immigration laws,” said Jason Knight, acting field office director for ERO Salt Lake City, in the news release. “I applaud the dedicated women and men of ICE and our law enforcement partners who work tirelessly to keep our communities safe, often in the face of public ridicule and great personal danger.”

According to ICE, an undocumented immigrant who requests a voluntary departure is given 60-120 days to leave the country.

"When an alien fails to depart the country per this agreement, they become subject to a final removal order which is then carried out as a formal deportation by ICE. In addition to the barrier on readmission, illegal re-entering the U.S. after a formal deportation is a felony, punishable by up to 20 years in prison," the news release says.

ICE considers a number of factors, including criminal and immigration histories, when targeting people in operations like "Broken Promise."

"ICE does not exempt classes or categories of removable aliens from potential enforcement. All those in violation of immigration law may be subject to arrest, detention and, if found removable by final order, removal from the United States," the news release says.

Operation "Broken Promise" has resulted in 150 arrests nationwide since November 2. According to ICE, 86 percent of the people arrested have criminal convictions or pending charges.