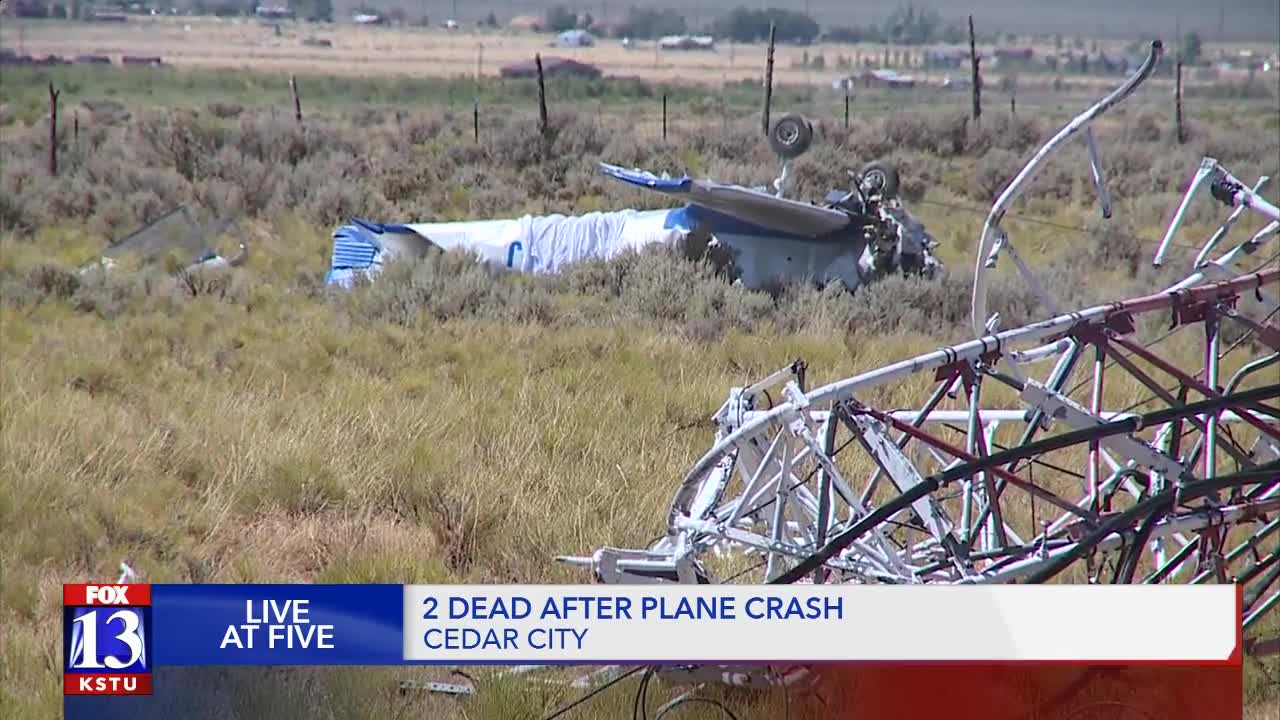 Two people died as a result of a small plane crash near Cedar City Sunday morning. 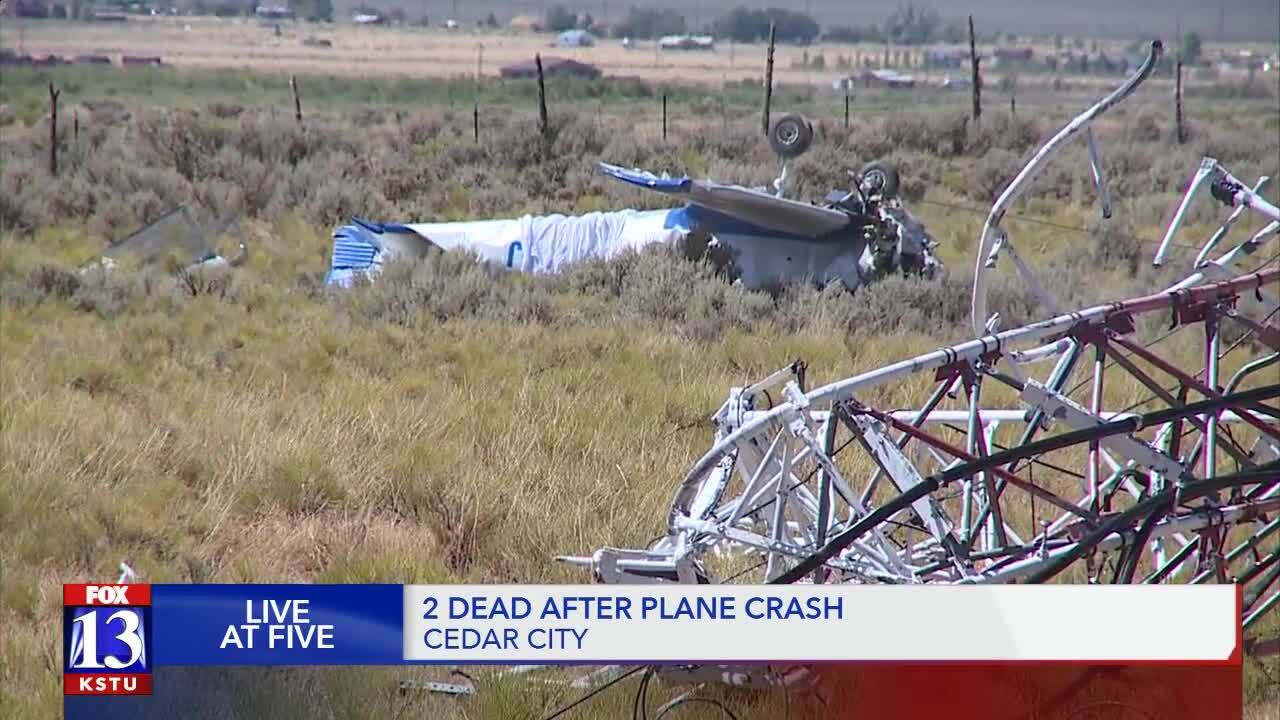 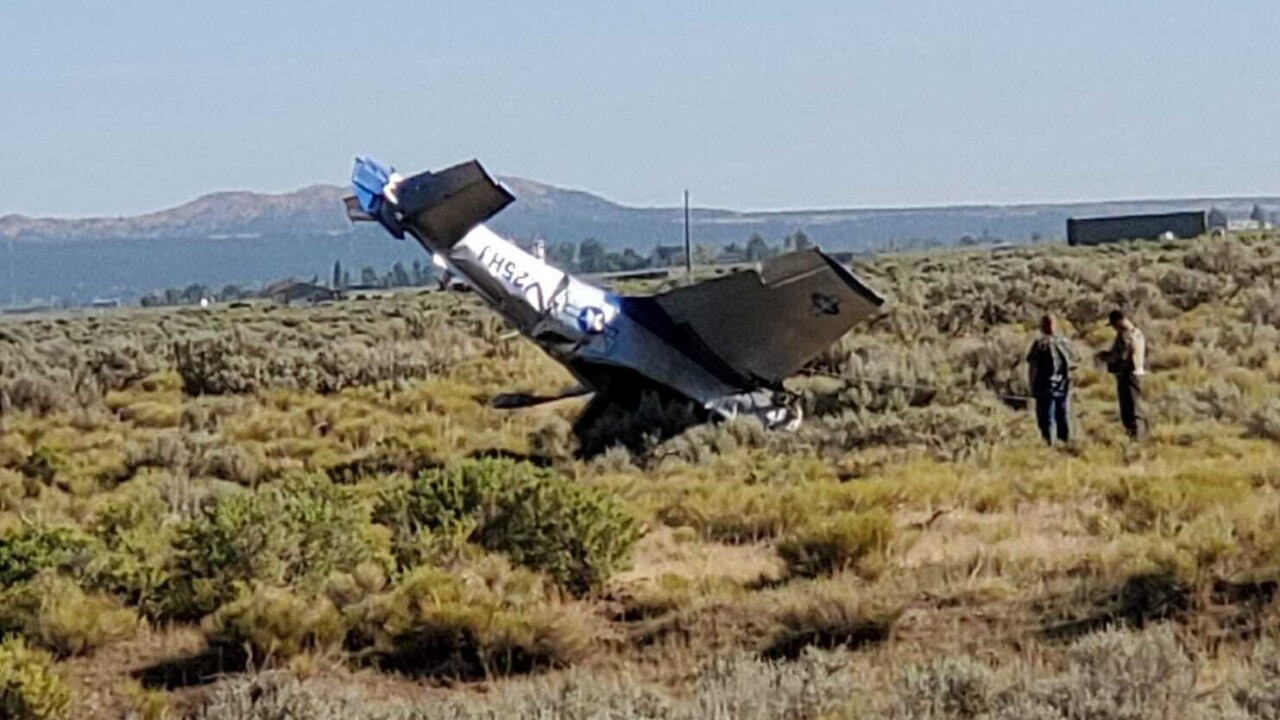 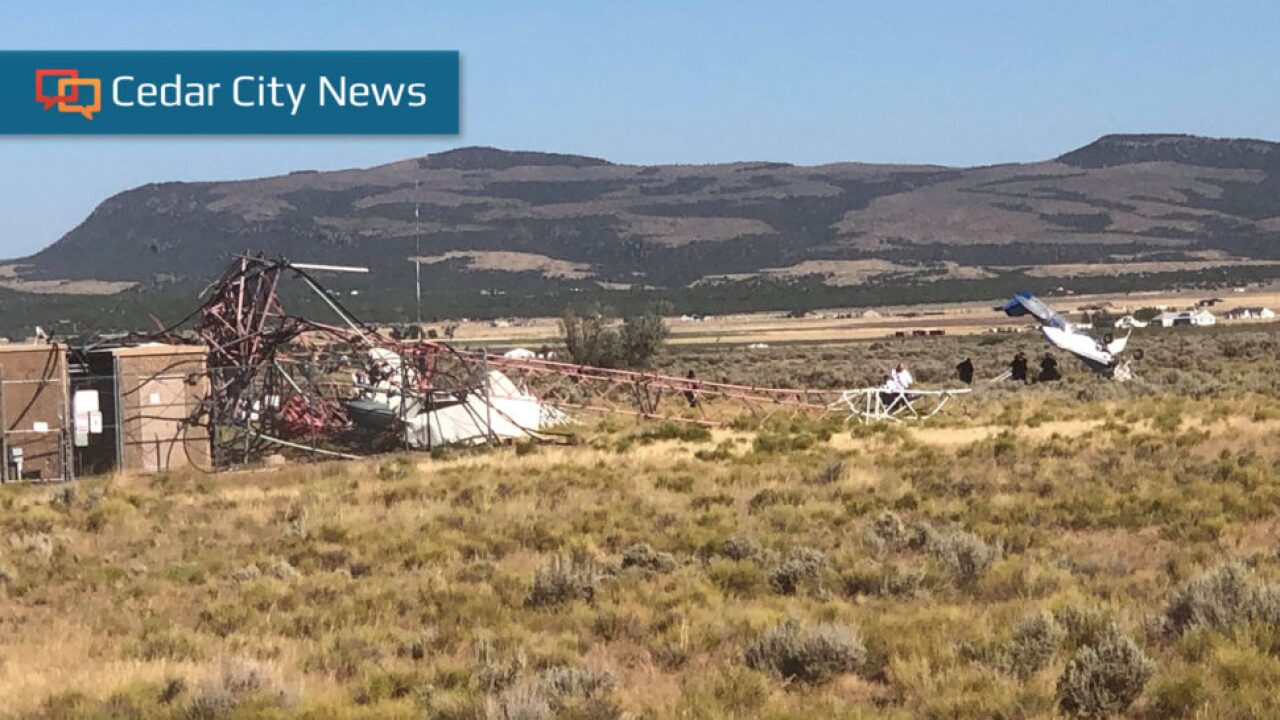 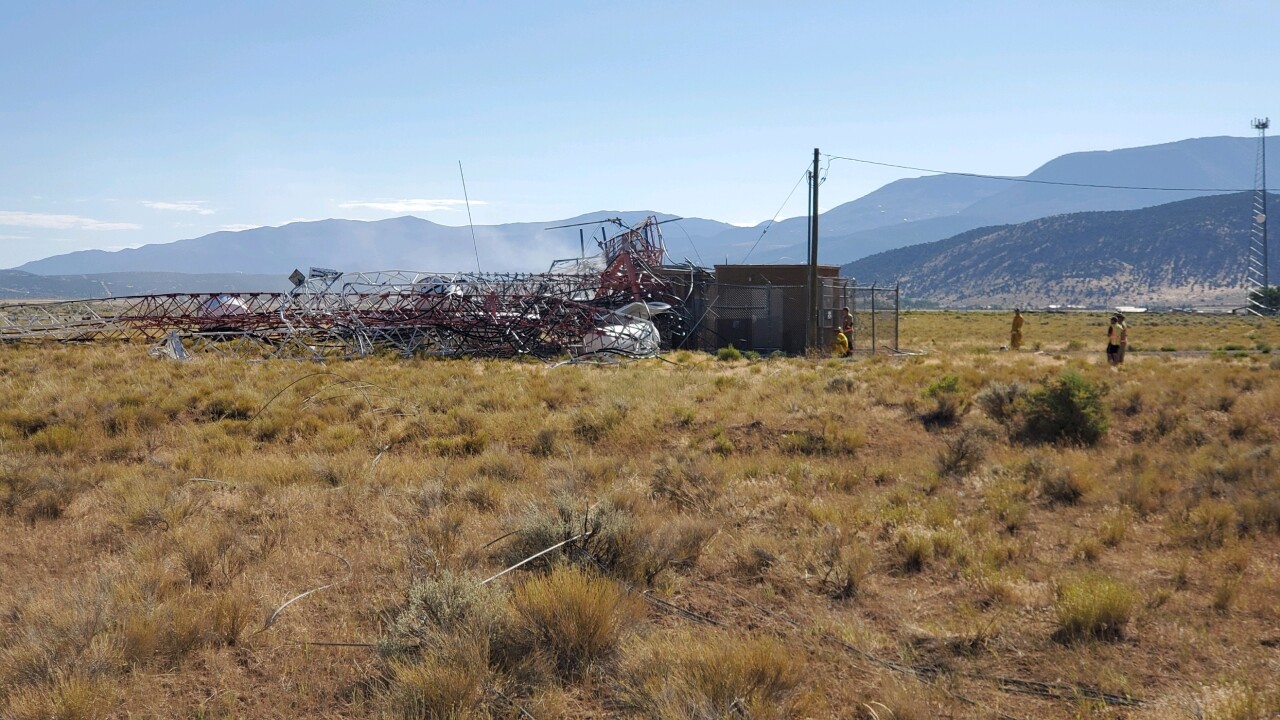 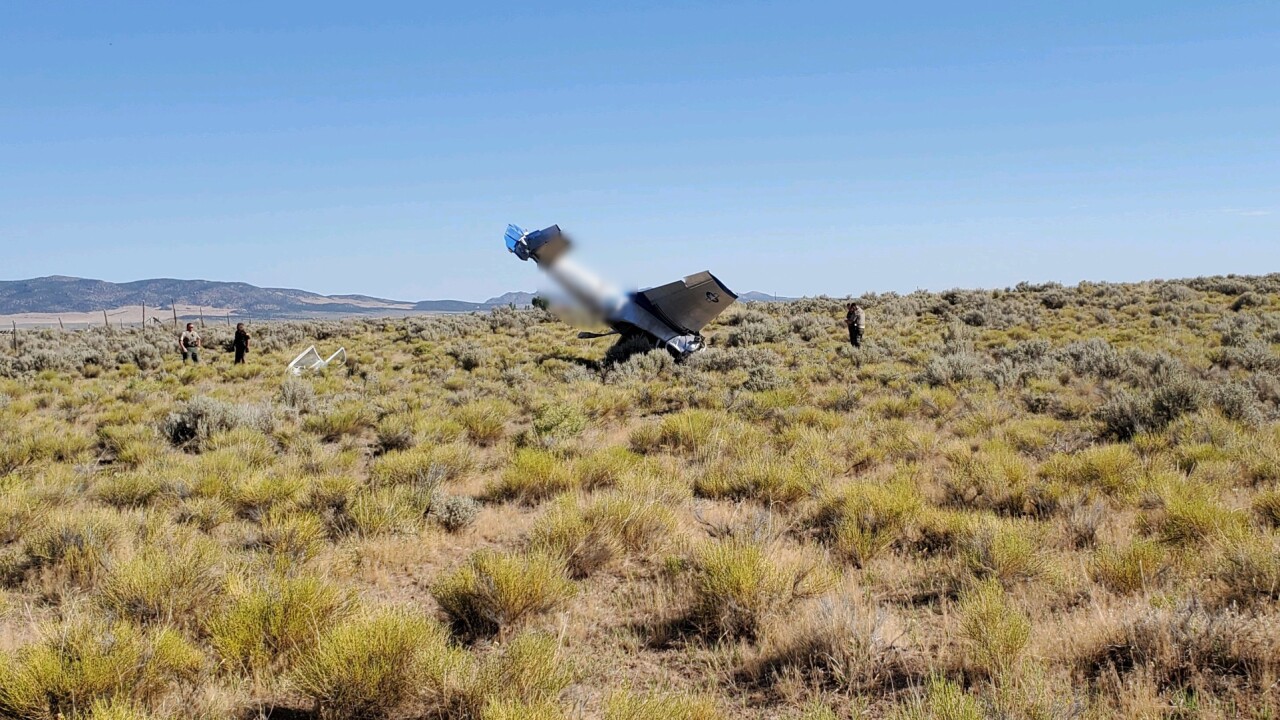 The Iron County Sheriff's Office confirmed to FOX 13 that two men, ages 52 and 63, died after the small aircraft they were in crashed.

The sheriff's office later stated in a press release that Cedar Communication was advised of an "aircraft in distress" about five miles south of the Cedar City Regional Airport around 8:45 a.m.

Not long after, the plane struck an approximately 300-foot-tall communications tower and crashed in a field near 6500 West and 4000 South.

The victims' names have not been released; Officials say they are not from Iron County.

UPDATE via @ironsheriff: Confirmed that neither of the plane crash victims are local.

After 8:30 a.m., Cedar Communications received a distress call from the aircraft and it crashed into a communications tower moments later.

The Federal Aviation Administration will release the tail number of the aircraft — which they said was a single-engine North American Navion — after investigators verify the accident site.

This is a developing story; FOX 13 has a crew on their way to the scene and will provide additional information as it is made available.