Speech therapy is back on at Utah schools, but why are some patients still facing COVID-19 related delays? 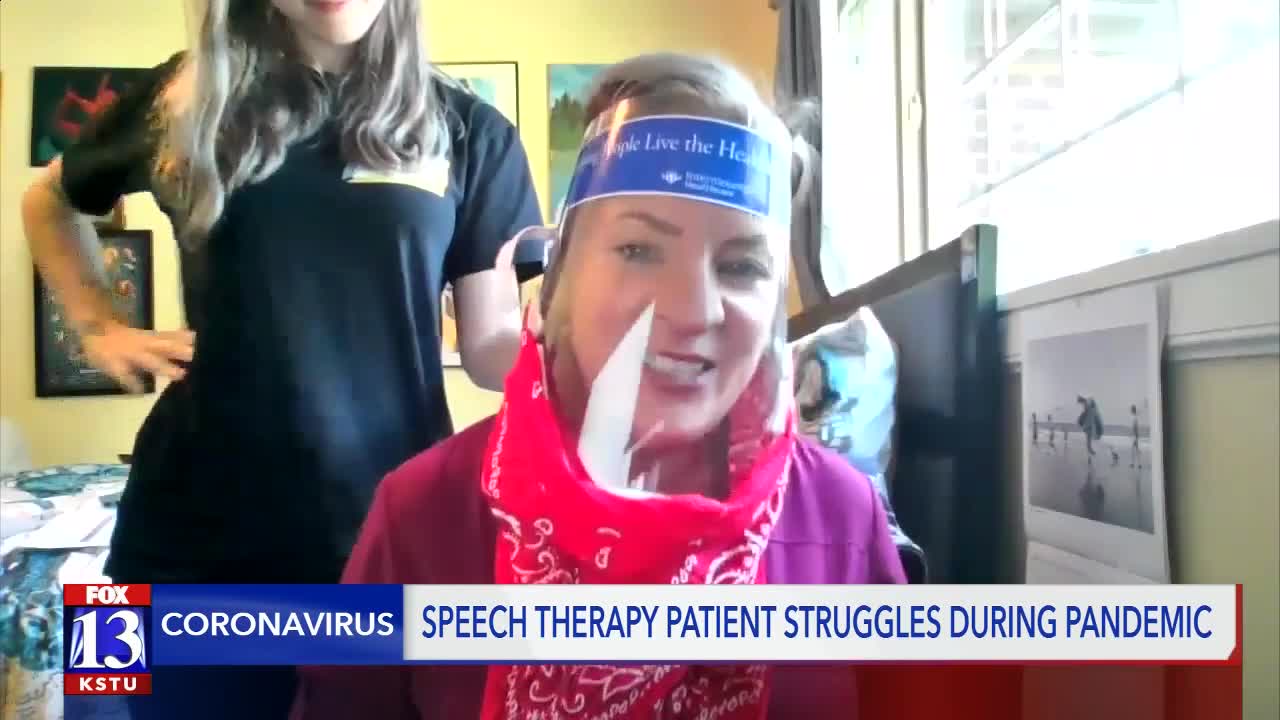 Parents across Utah are voicing concerns about their kids’ speech therapy sessions put on hold because of COVID-19. 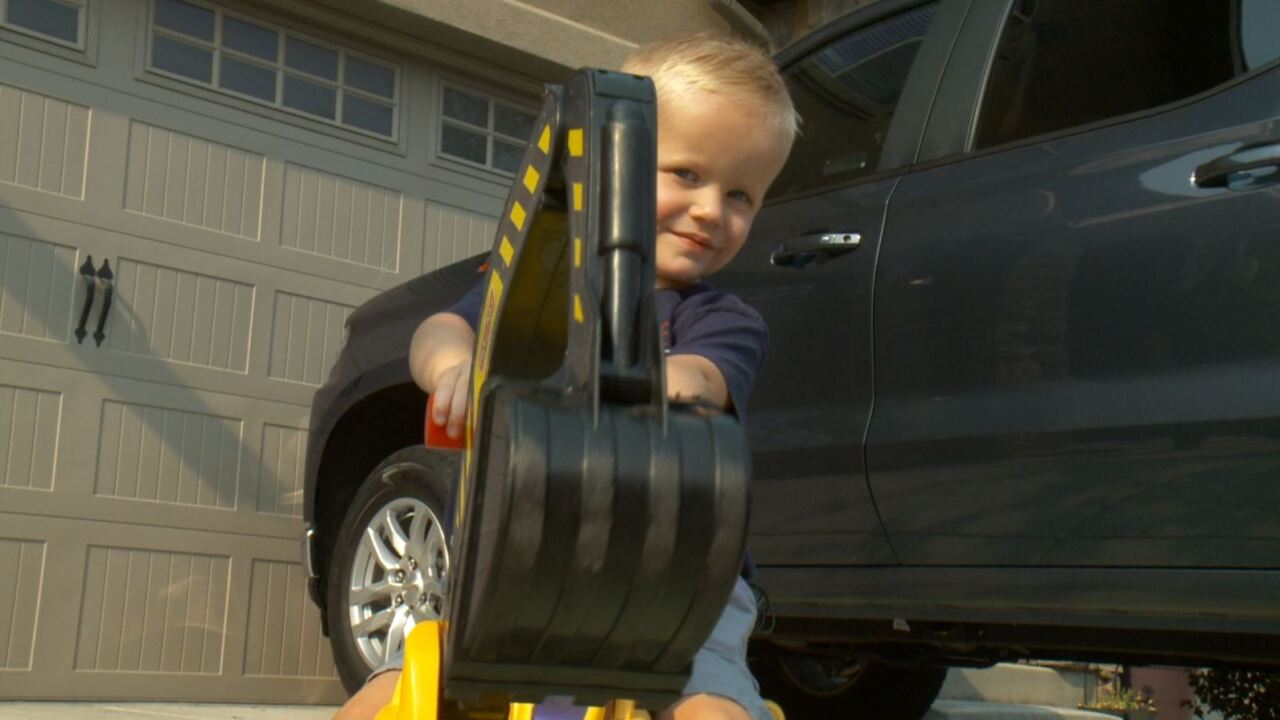 SALT LAKE CITY — Parents across Utah are voicing concerns about their kids’ speech therapy sessions put on hold because of COVID-19.

Although most school districts now have policies to get kids back into their normal appointments, that hasn’t necessarily been the case outside schools.

The pandemic makes things especially difficult for speech therapy because patients often need to see their instructor’s lips in order to make the proper sounds.

“I know that COVID is a very serious illness,” said mother Jesse Nelson in West Haven. “We were basically told it was put on hold indefinitely until the mask orders are lifted.”

Nelson’s son Oscar is three years old and has been diagnosed with childhood apraxia of speech, a rare neurological disorder which requires therapy.

Oscar is smart, loves to play, and knows basic sign language. He listens to his mom, but talking has always been a challenge.

“He still only has two or three words,” Nelson said. “Every month makes a difference in my child’s development. It’s not like I’m putting off piano lessons or something that’s optional.”

Katrina Hahn, a speech and language pathologist who works at a clinic at the University of Utah, is Oscar’s therapist.

“I need to see children five days a week for 30 minutes each day,” Hahn said. “They have to see my mouth, and I have to see their mouth… I haven’t been able to figure out a way to make that work.”

Although most schools in Utah do not employ speech pathologists with the same amount of highly specialized training as Hahn, many of the exercises between doctor and patient are the same.

The Utah Department of Heath has released guidelines through its COVID-19 School Manual, asking schools to “provide plexiglass, face shields, or auxiliary aids for one-on-one close contact to provide students with disabilities equal access to information.”

Michelle Bartashnick said she was relieved to find out her 6-year-old son Ruger would not have to wear a mask once he’s able to resume speech therapy this week through the Tooele County School District.

Ruger’s appointments were canceled at the beginning of the pandemic, toward the end of last school year.

“Certain kids, like my son, you can’t understand with or without a mask,” Bartashnick said. “He’s declined since not having that speech therapy.”

Bartashnick said she was upset to learn other speech therapists have yet to resume appointments, but she’s glad it does not affect her child.

“I think it’s stupid that they canceled it,” Bartashnick said. “There’s people that actually need help.”

“The therapist I think really wants to see the patients!” Nelson said. “I’m not even upset at the University of Utah. (I’m a) die hard Ute here… I’m not anti-mask at all. I just wish that we could find some type of compromise so that my child can receive the services that he needs.”

Hahn said she isn’t able to install plexiglass at the University of Utah clinic, which she shares with other medical professionals. Instead, she is trying to get creative with a special type of clear face shield that she believes will provide extra safety.

She said the goal is to have stricter safeguards than Utah schools because of high-risk patients who might attend the clinic for other reasons.

The face shield has a bandanna attached to try and prevent respiratory droplets from escaping through the bottom.

“It’s really sweaty in here, but look! You can see my face!” Hahn said, modeling the face shield. “It’s a little trickier to make it than I thought, but I think we can do it!”

Hahn said she is waiting for approval from the University of Utah to ensure that the custom face shield is safe before she can resume appointments.

“If I were to be treating a child, and then the child got sick because I was infected, that would just be the worst,” Hahn said.

The University of Utah has not provided an estimate on how long the approval process might take.

Hahn said she understood parental concerns about the setbacks in their kids’ speech therapy appointments, but she believes kids are “resilient” and “more than capable of achieving incredible results” despite the delays in treatment.