Thanks to COVID-19, it could be days before we know who won Tuesday's primary elections 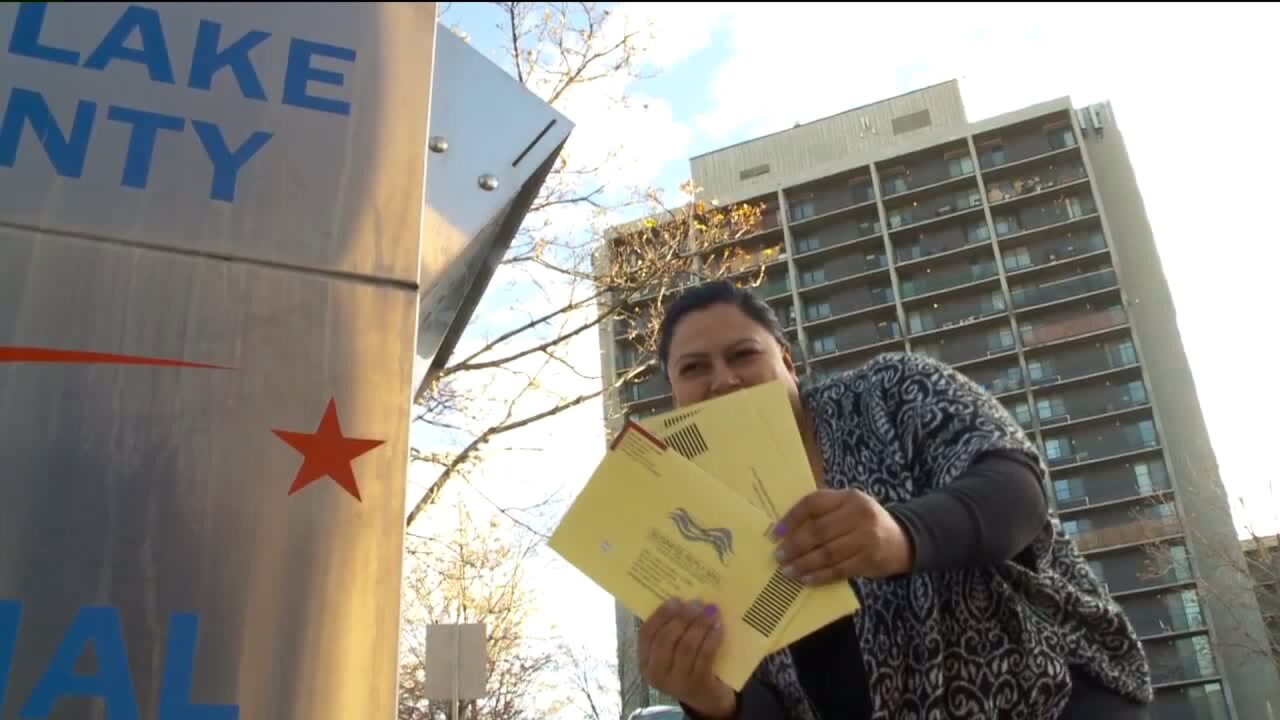 Doug Eldredge, FOX 13 News
A woman drops off ballots at a mail-in site in Salt Lake City in 2018.

SALT LAKE CITY — State elections officials are warning that it could be days, even weeks, before we know who wins Tuesday's primary elections.

That's because the COVID-19 pandemic has forced delays in election reporting.

"We’re really asking people to be patient," Justin Lee, the state elections director, said in an interview with FOX 13.

Because of the pandemic, most counties in Utah will not be doing any form of in-person voting. Only a handful of counties have at least one "drive-up" voting location. That leaves mail-in balloting as the only option for most of the state.

"There’s no Election Day registration, for example," Lee said of the drive-up locations. "These are set up for people who have lost their ballots, people that need assistance. But people should not think of this as a normal voting location."

It is possible to still affiliate as a Republican at drive-up locations in Box Elder, Weber, Davis, Tooele, Salt Lake, Utah and Iron counties. But the mail-in balloting process will create delays in election results on Tuesday night.

"They’ll take a little longer now because you can postmark your ballot on Election Day so ballots will come in a few days after," Lee said. "Counties are quarantining ballots for 24 hours to be safe and cautious so that will take a few days longer to count those ballots."

A recent bill passed by the legislature in special session allowing Election Day ballot postmarks also delayed the release of any results until at least 10 p.m. on Tuesday night. With close races expected (particularly for the Republican governor's race) it could be a while until we know who won as ballots come in. The state has until July 21 to certify the election.

The Lt. Governor's Office is expecting high turnout in the election with competitive races for congress, attorney general and governor (Lt. Governor Spencer Cox has recused himself on election matters as he is a candidate in the race). The state elections office recently sent a letter to all campaigns urging them to temper their expectations on Election Night.

"People who are used to getting results and hoping that races are called on Election Night are probably going to be disappointed," Lee said.