The Utah State Legislature declines to fund Banjo, and now could look at regulating it 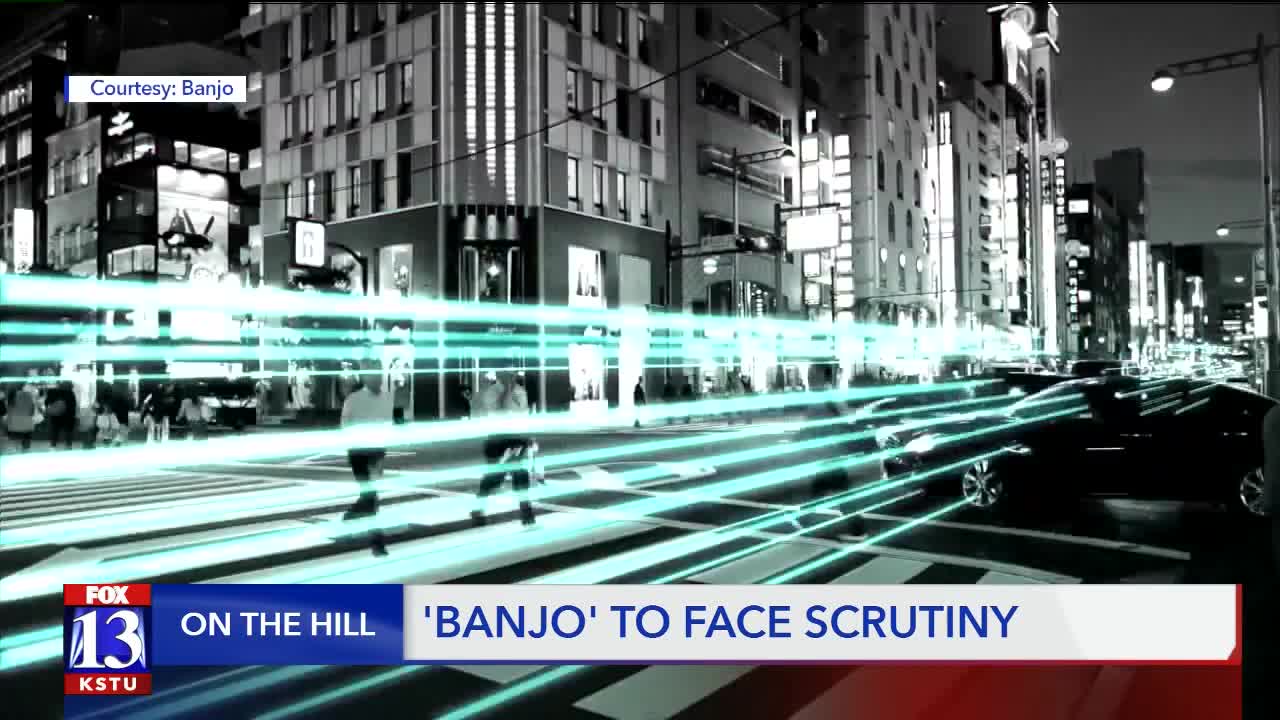 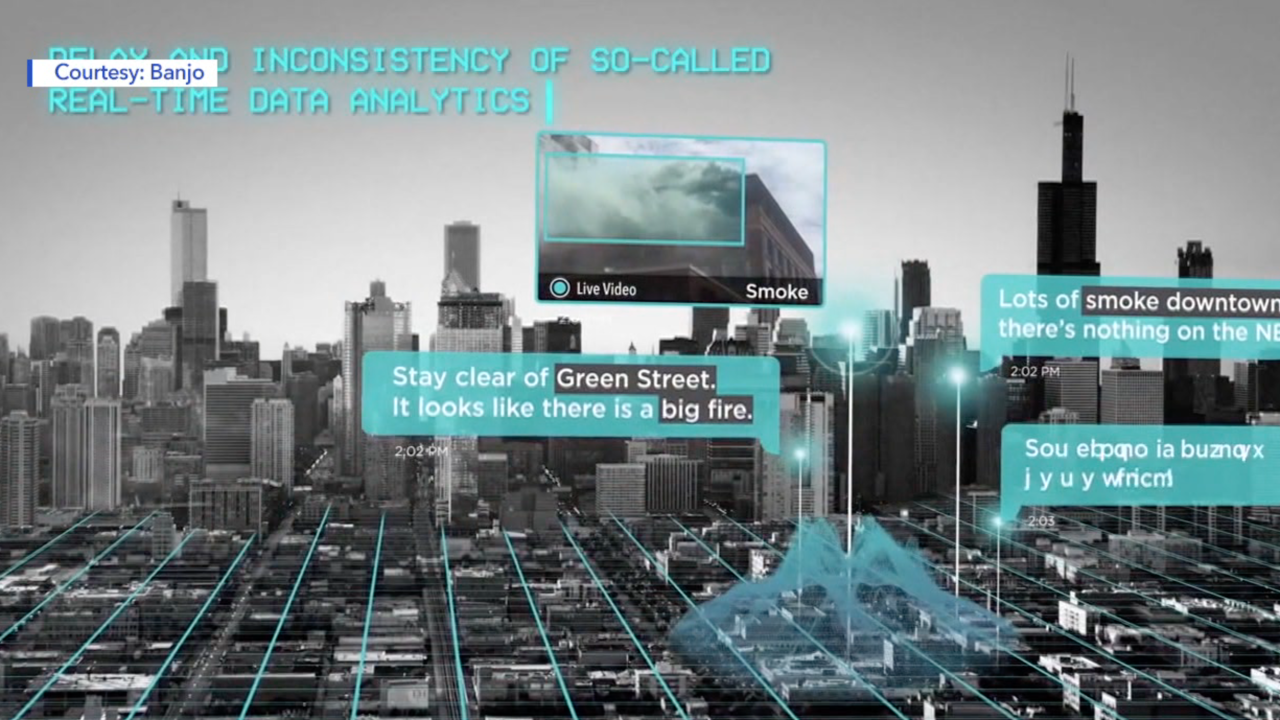 SALT LAKE CITY — Legislative leaders declined to give the artificial intelligence surveillance company Banjo a $5 million funding request, and are now considering whether a bill is necessary to regulate the company, FOX 13 has confirmed.

House Majority Leader Francis Gibson said in an interview with FOX 13 on Tuesday he was considering running a bill in the interim to look at whether Banjo may need some oversight.

"It will hopefully limit and protect some of our privacy of our citizens of Utah and limit the amount of funding and the amount of creep of not just Banjo, it could be other companies," Rep. Gibson, R-Mapleton, said.

FOX 13 first reported on Banjo last year and lawmakers' concerns that the artificial intelligence surveillance system that takes social media posts, traffic cameras and other data and compiles it into a near-real time reporting system could intrude on people's privacy. The company -- and the Utah Attorney General's Office which contracts with it -- insist the data is anonymized.

But Republicans and Democrats in the House and Senate have concerns about Banjo, and those concerns appear to have not eased in light of recent reporting about the company.

"I’m a firm believer that you shouldn’t have access to everything just because you can," Rep. Gibson told FOX 13.

"The appetite is it will not be extra funding related to this specific vendor," she told FOX 13.

In addition to being a bad budget year, Sen. Escamilla said questions remain about Banjo's reach.

"We need to have this conversation to understand what accountability is there," she said.

The ACLU of Utah, the Libertas Institute and others have been pushing for legislation dealing with Banjo, concerned about privacy rights.

"I think we really need to understand what this company is even doing and set some parameters when we’re talking about protecting the public’s right to privacy," said Marina Lowe, the ACLU of Utah's legislative policy counsel.

For its part, Banjo said it does not oppose it.

"Banjo believes deeply that both the government and the private sector should be working overtime to establish privacy and data protections for the public. That's why we incorporate strong multi-layer protections into everything we do here," the company said in a statement to FOX 13. "We're looking forward to working with experts, policy makers and public officials to create the strongest public sector privacy and data security policies in America."

The Utah Attorney General's Office said it was also participating in those discussions. Rep. Gibson said any bill would come over the next few months, after the 2020 legislative session.

"I want to learn what they have access to," he said. "I’ll be taking a field trip to their company to try to understand more of their operation and function."

This year, the Utah State Legislature introduced a number of bills dealing with data and privacy. A bill was introduced to consider reigning in the Utah Department of Public Safety's use of facial recognition technology on driver licenses. There was a bill to require cops to seek a warrant to bypass a phone's biometric security measures, and a bill to ban law enforcement from accessing home DNA kit data.

None of them passed the legislature.

"There were a bunch of efforts that were at least initiated this year that haven’t really made a lot of progress," Lowe said.