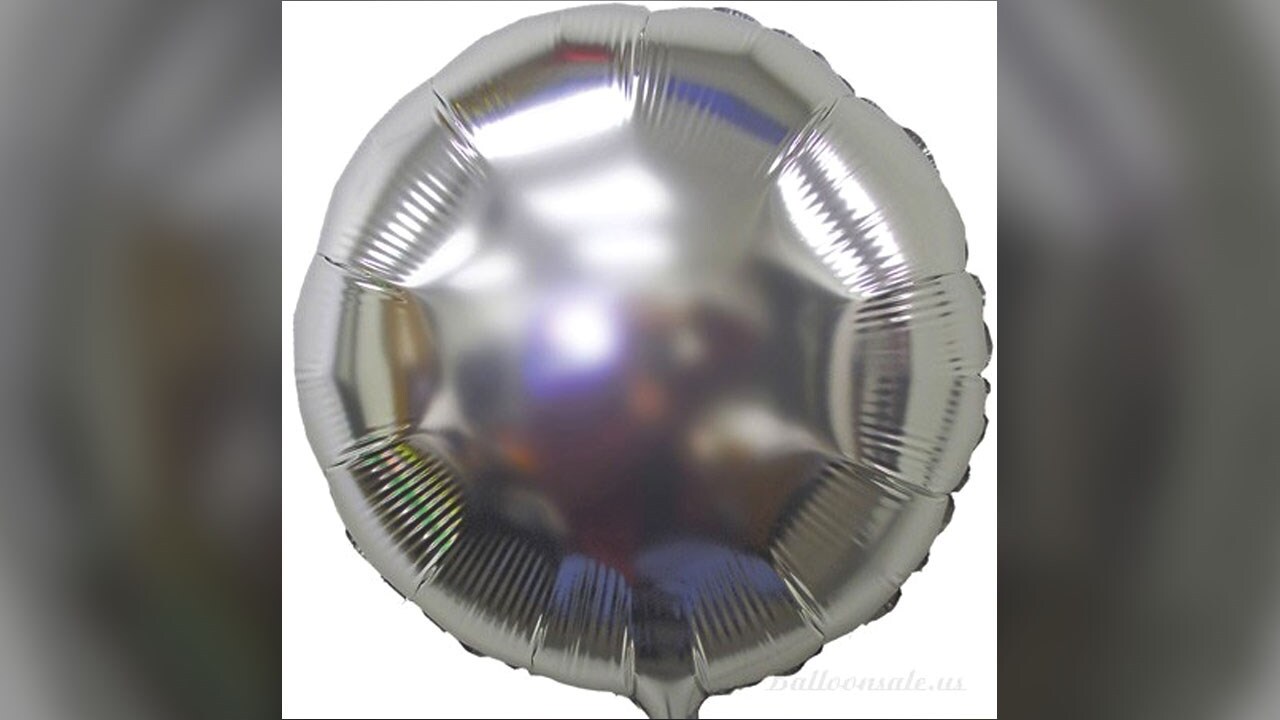 According to an RMP news release, Mylar balloons were linked to nearly 60 outages that affected about 16,000 customers last year.